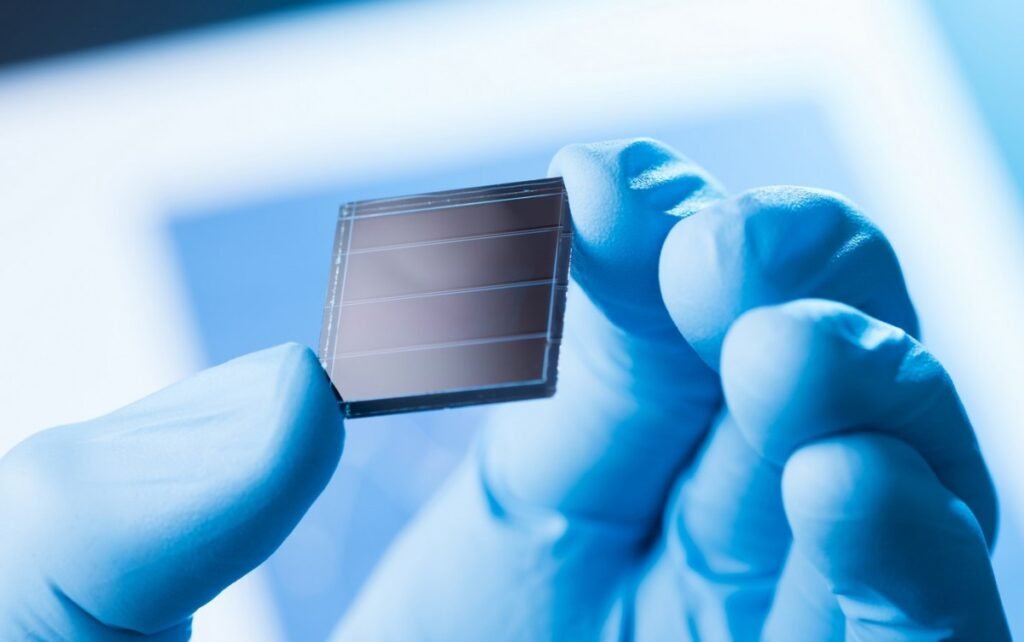 Solar energy has a large number of advantages and benefits , it is well known by those who are familiar with this type of energy or who already have a photovoltaic solar installation in their home. Now, if you have not yet had the opportunity to approach this type of technology and learn about its benefits, don’t worry! In this article we are going to explain in detail what the 10 positive aspects of solar energy are. Keep reading!

The world is increasingly aware of the many advantages that solar energy has, both individually and globally. In fact, as reflected in official data, in a decade —from 2010 to 2021—  solar energy production has increased by more than 5% in the country . Only in 2021 in Spain the generation of solar energy was 8% of the total energy produced. This translates into a very high number of kWh per year. Next we see what are the main positive aspects of solar energy.

1. It represents significant savings on the electricity bill

One of the main positive aspects of solar energy is that it offers us considerable savings on our electricity bill. Solar panels can help you save  between 50% and 70% on your electricity bill  depending on consumption and the time it is made. Of course, if the solar installation is isolated and solar batteries are available, the savings will be 100% (yes, the price increases considerably considering that the batteries are one of the most expensive elements of the installation).

In general, the damping of solar panels translates  into a maximum of 9 years, approximately . Of course, everything depends on the use of each individual, in fact, the average buffer period is usually shorter (about 7 years). The cushioning of the investment is calculated based on the amount that is saved in that period of time if the service of the general electricity network were being used exclusively.

If proper maintenance and care of the solar panels is carried out, the useful life of these parts of the photovoltaic (or thermal) solar installation is  25 to 30 years . This does not mean that from that moment it stops working suddenly, what happens is that its performance will progressively decrease —generally, they tend to maintain a production of up to 70%.

The use and generation of electricity or heat with solar panels is a  totally green and clean process . This means that polluting gases that increase the effect of the ozone layer, among others, are not generated.

Photovoltaic solar energy is inexhaustible because it is a resource that is obtained directly from the sun’s radiation. According to scientific studies, it is predicted that this star will become extinct in about 5,000 million years.

6. Can be used to generate electricity and heat water

The main positive aspect of solar energy is its use to generate energy. Now, what kind of energy is generated with it? The most common is to take advantage of solar panels to  transform radiation into electricity  and to generate heat for home heating and domestic hot water (DHW).

7. There are more and more prototypes with solar energy

It is no longer just about solar panels and the different models that are manufactured, solar energy is currently making its way into a large number of objects, vehicles and other elements that are part of everyday life. Although most are prototypes, like the solar car, the foundations are being  laid for the not-so-distant future .

8. Reduce dependence on foreign sources for this type of supply

Another advantage of solar energy is that it reduces dependence on the outside (other countries) to be able to take advantage of this type of energy produced in solar panels. Today there are a large number of plants with photovoltaic solar installations in the country that offer clean and renewable electricity.

9. It is the cheapest to produce

According to the latest studies, solar energy is the cheapest to produce, without a doubt, the price is well below fossil fuels. In fact, the cost of generating solar energy has surpassed in terms of low price wind energy, which until now was the cheapest.

10. Reduces the consumption of fossil fuels

And last but not least, we find the advantage that solar energy allows us to  reduce the consumption of fossil fuels for electricity generation . This is an increasingly pronounced trend that is contemplated in the energy efficiency plan in the country, as well as internationally in many other countries.

In this article we have explained what the most outstanding positive aspects of solar energy are. On the other hand, it is important to also mention some negative aspects that you should consider when carrying out a solar investment:

As you can see, the main positive and negative aspects of solar energy depend mainly on external conditions. It is important to emphasize, in any case, that sunlight is very abundant and that it can be used practically anywhere through solar panels.