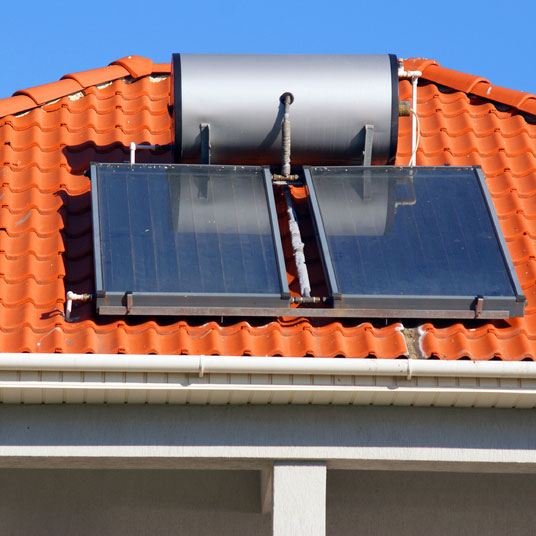 In this article we will analyze the advantages and disadvantages of solar thermal energy , this type of solar technology is used to take advantage of sunlight for the benefit of human beings and with great development in the last years.

Solar energy is obtained by taking advantage of the sun’s rays and its capacity to generate heat, which translates into the production of thermal energy that is used to heat water and heat homes.

Although not only used as a means to heat but it is transformed into electricity, called in this case photovoltaic solar energy. Differentiate better the two ways of exploiting the sun’s rays. 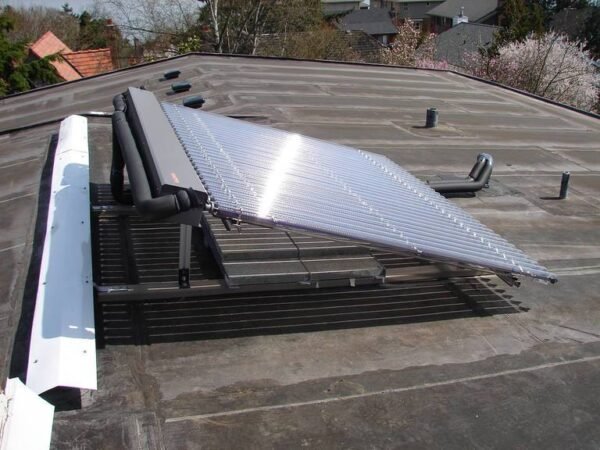 There are two types of solar energy:

The solar thermal energy: It  works with panels that absorb the solar rays transforming them into caloric energy. They also have the ability to store it to continue exercising at night or on cloudy days.

Photovoltaic solar energy:  It is a type of renewable energy from which electricity is obtained cleanly and ecologically through the sun’s rays. Solar energy is captured by metal sheets called photovoltaic cells.

These cells are coated with a material that produces a photoelectric effect. That is, they absorb photons of light and emit electrons that are captured, producing a usable electrical current. This system also has the ability to store energy for the night or several cloudy days.

The most common uses of solar thermal energy are the following:

Household:  To cook, to produce hot water, such as water heaters or heating.

Industry: In this case it is also used to create electricity but indirectly. Heating the water in gigantic tanks until turning it into steam that moves turbines to generate electricity. These are the so-called solar thermal power plants.

The greatest use of photovoltaic solar energy is for the generation of non-polluting electricity for the supply of houses or small buildings.

There are companies dedicated to the installation of solar panels and the necessary systems so that a house has everything necessary to maintain optimal energy consumption.

This system supposes an investment that is amortized in a short time since the electricity provided by the photovoltaic cells is free while the normal service increases every time more and faster. In addition, solar panels are guaranteed for 15 or 20 years and are hardly maintenance-free. 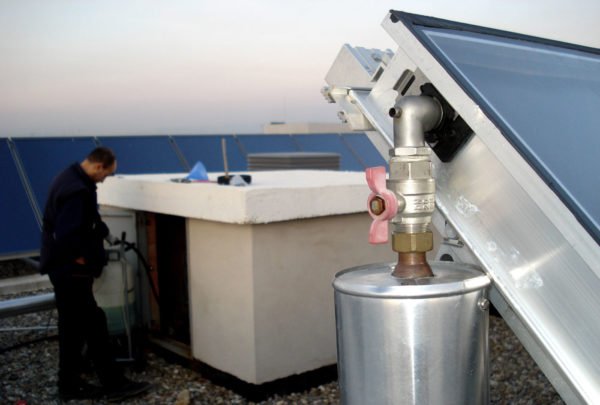 What are the advantages of thermal solar energy?

Solar thermal energy is a very interesting option from the economic, environmental and user comfort points of view. These are some of its strengths:

What are the disadvantages of thermal solar energy?