In this article we will try to give you all the information about photovoltaic solar panels.


In recent years, renewable energies have had a notable development, especially in the technology of solar panels, increasing their efficiency and reducing the cost.

What is a solar panel? 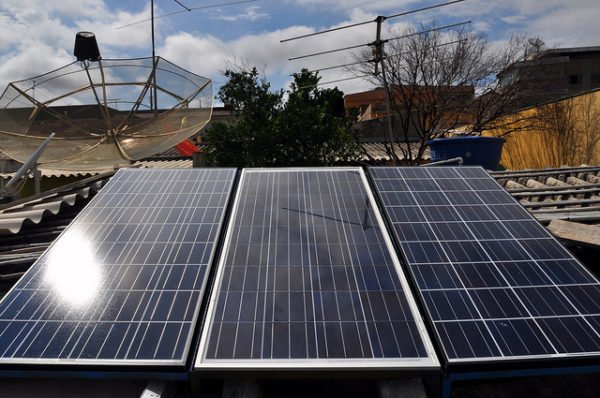 If we ask what a solar panel is, the answer is that solar panels are technological devices that can take advantage of  solar energy  converting it into energy usable by humans to heat sanitary water or to produce electricity.

The term solar panel covers the different types of devices that, despite sharing the similarity and the use of solar energy as an energy source, are made with different technologies.

It is necessary to differentiate between photovoltaic solar panel and thermal solar collector.

What voltage can a solar panel produce?

The 12V plates are composed of 36 silicon cells and cover a range of powers from 5W to 140W. These plates are usually used in low or medium power installations where there is reduced consumption or sporadic use.

An example of a 12V solar panel is the 140W solar panel  . For the operation of these panels it is sufficient to use a normal charge regulator, ie the so-called PWM, which are the standard models.

While in regards to the storage of the generated energy, a 12V solar battery or several 12V batteries connected in parallel must be used (which maintains the voltage at 12V but adds the storage capacity of the batteries). connected batteries).

The 36 cells that make up this type of plate are connected creating an operating voltage close to 18V. This is done so since in the electrical circuit there are voltage losses in this way it is ensured that when the voltage reaches the battery this will be higher than 12V and the energy will be stored correctly.

How do the 24 v solar panels work?

The 24V solar panels work in the same way as the 12V insulated panels but at a 24V voltage. They are formed by 72 cells with which its size is greater and generate powers ranging from 150 to 195 watts (W).

It also uses a conventional PWM regulator and batteries connected to 24V, that is, a 12V battery is used connected in series forming 24V assemblies. The cells of these solar panels are connected creating an approximate voltage of 37V, which guarantees that the energy generated by these solar panels will reach the batteries at a voltage higher than 24V.

Thanks to this not only the load is well made but also the battery is equalized by cleaning its corrosion plates and lengthening its useful life. The solar panels of 36 and 72 cells (12 and 24V) are known as isolated solar panels because they have been designed for use in isolated or autonomous installations, that is, in installations that operate autonomously with batteries.

Who invented the solar panel and in what year?

The photovoltaic effect was recognized for the  first  time in 1839 by the French physicist Becquerel, but the  first solar  cell was   not built until 1883. Its author was Charles Fritts,  who  coated a semiconductor selenium sample with a gold leaf to form the splice.

What is the useful life of a solar panel?

What is a photovoltaic system?

The power that comes from a solar panel can not be used simply for each application. You need a photovoltaic system for that.

The abbreviation  PV  means the English term  Photo Voltaic  . A  photovoltaic cell  , also called photovoltaic cell, is the best known and most used type of solar cell. The most important characteristic of a cell of this type is that the electric current can only run through the solar cell in one direction.

If light (sun) (electromagnetic radiation) falls on the solar cell, electrons are released. Therefore, they will move in the desired direction. The movement of all the electrons released together is the electric current that flows through the solar cell. 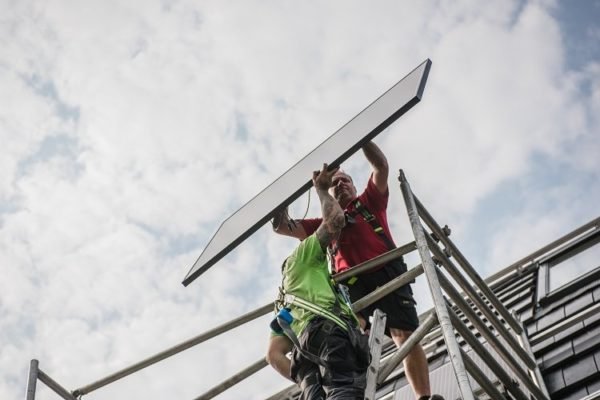 How many photovoltaic panels fit on my roof?

The dimensions of the pv panels are generally the same. By default you can count on dealing with 100 x 165 cm or 1.65 m2. First calculate the area of ​​your roof and in principle you will know very quickly how many panels will fit on your roof. The total area is divided into m2 by 1.62.

It becomes a somewhat more complex story if you have obstacles like a chimney or if your roof has unusual shapes. HR solar panels or high efficiency solar panels generally have a slightly different size of 85 by 165 centimeters.

With this surface, the HR panel still generates as much energy as a standard 1.65 m2 panel. For more information, go to the page:

How do I get the most out of my solar panels? 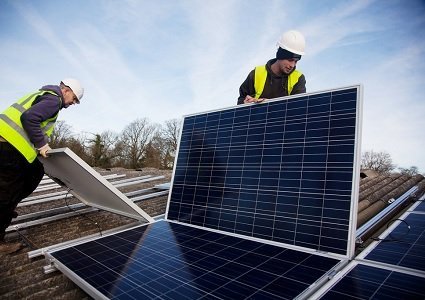 If everything is properly adjusted, a 500Wp solar panel in the Netherlands can generate around 400 kWh of electricity per year. That amounts to a saving of around 95 euros.

Performance, however, depends on a large number of factors, such as location, slope and surface. In terms of location, it is better to place your solar panels on a sloping roof to the south.

A condition for optimum performance is that the roof slope is between twenty and sixty degrees. Although the perfect slope angle in the Netherlands is 35 degrees, the ends of this slope range have a performance of only 5% lower.

If you have a flat roof, then you can mount a solar panel on a tilt device. This is worthwhile from the point of view of both the performance and the maintenance of the panels.

A suitable slope has the advantage that the panels can be rinsed clean in the rain (think of bird droppings and dust). In addition, it can help keep the panels free of snow in the winter. Other factors on which performance depends are:

This  does not include  the subsidy of € 0.33 per kWh (this subsidy has been eliminated, but there are still local subsidies for solar panels).) If we add this, you save € 42 per year. Therefore, the panel is paid only in 7 to 8 years. Making a solar panel naturally also costs energy, but it has already “undone” this energy in 2.5 years. If you choose large (and expensive), you can “sell” a maximum of 3000 kWh in the network.

With more, the energy company charges the maintenance costs of the electricity grid and, therefore, receives less per kWh. If your solar panel is at the end of its useful life (note: solar panels will last up to 25 years), you can offer it as electronic waste. It is working on a European recycling system.

Why do I need an investor?

The solar panels on the roof require a system connected to the network. This system consists of: a set of solar panels, an inverter, assembly material and, in some cases, measuring equipment. 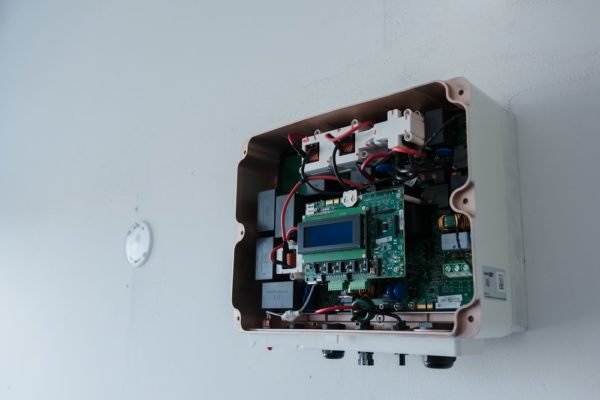 After installing a system connected to the network, you are an official energy provider and your electricity meter will come back during sunny hours! Have your system installed by a qualified professional. Doing it yourself is possible, but difficult and in some cases even risky.