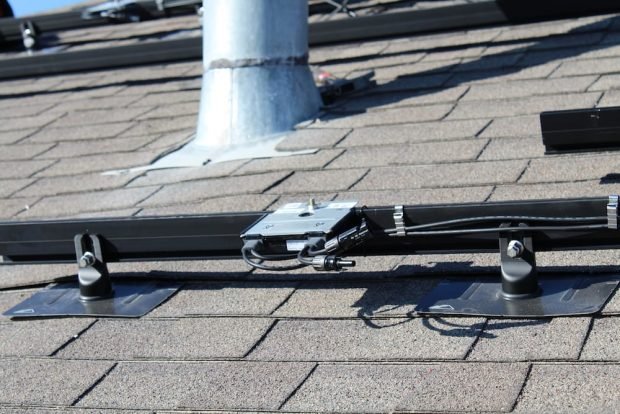 If you have a photovoltaic installation at home, you will surely have already experienced efficiency losses in the system. Losses due to shadows, or installations where the solar panels were unable to maintain the original tilts or orientations.

Why invest in an optimizer for photovoltaic solar panels?

In these cases, the installer will have the obligation to provide the customer with alternatives to reduce said efficiency losses.

One of these alternatives are photovoltaic panels with MLPE (Module Level Power Electronics) devices. Devices that are part of microinverters and power optimizers.

What is a power optimizer for solar panels?

A power optimizer for photovoltaic systems is a device whose function is to reduce the losses of a photovoltaic solar system, thus increasing the efficiency of the system as a whole.

The idea is that each of the panels has an optimizer, these being connected to the inverter.

Power optimizers can be connected in series or parallel, which in turn provide power to a conventional or dedicated inverter for the use of power optimizers. The choice will depend on the manufacturer.

Thus, when a photovoltaic panel has its efficiency limited by shading factors, if it is connected to a power optimizer, this limitation will be reduced.

Advantages and disadvantages of optimizers 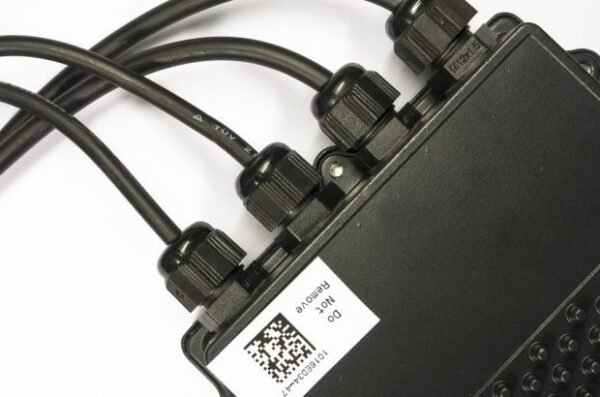 The use of a power optimizer in a photovoltaic solar panel system has the following advantages:

Adaptable to all photovoltaic panels.

They generate more energy because they can identify the maximum power point per panel, regardless of weather conditions, or even in installations that do not have the correct angles and orientations.

It allows to identify the defective photovoltaic panel in the system.

Avoid energy losses caused by differences in power between the different panels.

Greater safety in the electrical installation.

Since it works with lower voltages, the risk of producing an electrical arc is eliminated. This was common in conventional photovoltaic systems. In addition, the optimizers have a backup system that automatically shuts down when an electrical arc is detected and is therefore immune to fire.

Each photovoltaic panel is analyzed individually, thus knowing the energy and efficiency of each one of them.

There is hardly any mention of disadvantages in the application of this solution, since the use of this technology allows to increase the efficiency of photovoltaic panels and their reliability.

There is a small energy loss at the time of conversion, but this is not enough to be considered a disadvantage. Because in practice, the energy consumed by the optimizers is compensated by the efficiency gains in the entire photovoltaic system.

Probably the weak point of this system is that they are really expensive, but considering the advantages, it is definitely worth it.

The difference lies in the losses during the conversion process from direct current to alternating current.

But there are similarities between the two systems, particularly when it comes to efficiency. It’s a very thin border, but still power optimizers are more advantageous compared to microinverters!