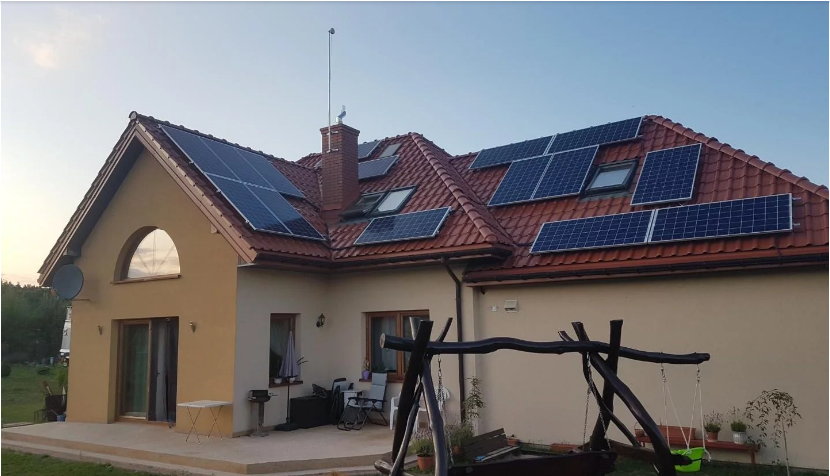 Net Measurement: We will undoubtedly solve this problem when we delve into the topic of PV. It is related to the measurement of electricity that travels in two directions. So from our home installation to the general network and vice versa. What exactly is it, how does it work and what elements are needed to make everything go as it should?

What is net metering?

The name “net measurement” comes from the English language and means “net measurement”. In short, it is the possibility of storing the electricity that we produce in a collective electrical network. Of course, this space is not the only one where we can store the electricity we produce. We can always choose batteries as well. However, like any of the solutions, they have their advantages, but also some significant disadvantages.

Net metering, on the other hand, seems to be the least troublesome solution. It should be noted that this concept applies to prosumers, that is, those customers who produce electricity, who then use and have the option of storing it or reselling it to the grid. Net metering is a way of accounting for an energy supplier (we, if we are a consumer who does not sell energy, but decides to store it) based on the difference in energy that we have taken from the electricity grid and that we have supplied to the grid electrical.

Existing net metering regulations allowed electricity to be delivered in real time and received when needed. The consumer can store what they cannot use on a regular basis. As of 2016, the summaries and settlements were carried out in semi-annual periods. It occurred in the January-June and July-December cycles. In other words, the user could send and collect energy every day, and after six months it was summed up. The new RES regulations will extend the time to settle the energy not used in the net measurement of the previous 365 days in another 12 months (  Law Bulletin, article 1524  ).

Bidirectional counter – what is it?

A one-way meter is a device that is built into almost all classic electrical systems that operate inside the home. Reads data on energy consumption, on the basis of which the invoice amount is determined in a given settlement period. On the other hand, a bidirectional meter works on both sides, that is, it records information not only in the field of consumption, but also of the transfer of energy to the collective grid.

These devices are used where the consumer chooses to produce energy devices. This applies to all renewable energy sources that are connected to the general grid. In the context of photovoltaics, these meters are mainly used in metering and billing systems to which a micro  or small installation is connected  .

Bidirectional counter: The surplus produced is stored in the network

How does net metering work?

In order to answer this question, at least in general terms, it is necessary to adopt an exemplary variant in terms of the energy consumption of a home or a unit that uses photovoltaics and consider it in the context of various scenarios.

Suppose that an entity, which can be  a private home  or a small  business  , consumes 4,000 kWh per year during the year. Taking such a calculation as a wallpaper, we can see it in various options.