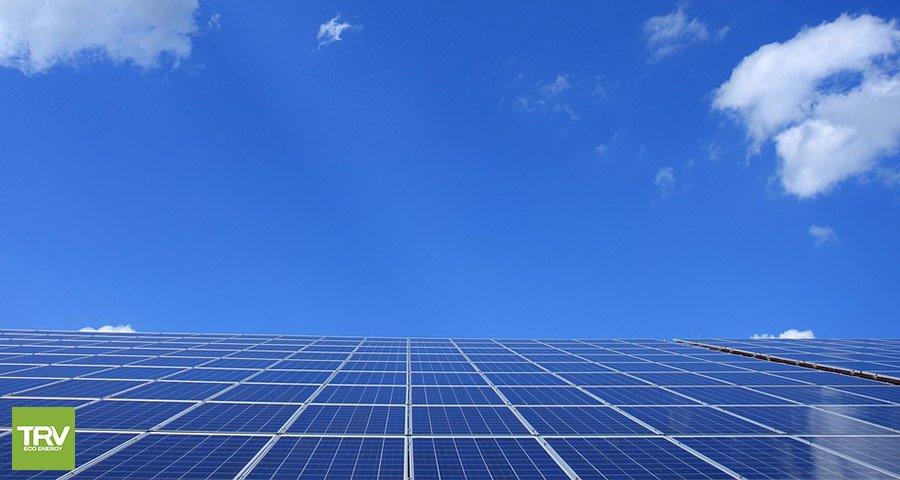 Solar energy can be thermal or photovoltaic. The difference is the purpose given.

Curiosity: Why are solar panels blue or black?

Photovoltaic energy is that which will be transformed to produce electrical energy, while thermal energy is directed to a more everyday use such as heating water or using it for heating.

It is not a whim, far from it. First of all, we must differentiate solar thermal energy from photovoltaics.

The first is used for everyday uses such as heating water or heating your home, for example.

While the second is used in the generation of electrical energy.

Clarified this, we ask ourselves, why are solar panels blue? We know that in summer we avoid dark colors because they “attract” more sunlight.

We prefer light colors that “repel” heat. Attract and repel, is it true?

Technically, dark colors do not attract, but absorb more solar radiation, absorbing all the wavelengths of the visible spectrum.

The consequence of this is an increase in temperature. We can get an idea of ​​what white does, the opposite of black.

But well, why are they blue instead of black? The reason is simple. Solar energy is about capturing the greatest amount of solar radiation, specifically infrared radiation and red wavelength.

Blue (the “bouncing” length and we perceive) is the color most similar to black but then, why aren’t they black?

Black has a problem. It is so effective that it gets too hot and the electrons present can be transformed into ions, losing the state of interest that is caloric.

The blue color prevents that loss of energy and that is the reason for the color of the solar panels.

Why are they not green, yellow or light blue? Because blue is the closest color to the next radiation range, and it is the only one capable of capturing the maximum amount of energy. 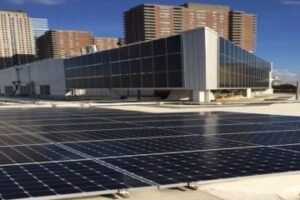 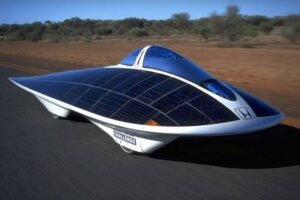 What are solar panels used for 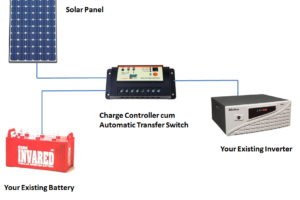 How to connect solar panels with an inverter 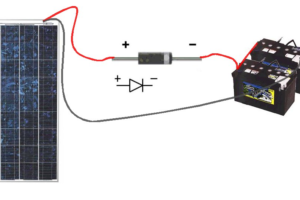 CALCULATION OF SOLAR PANELS NEEDED FOR A HOUSE AND BATTERIES 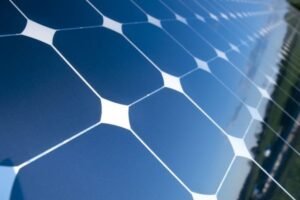