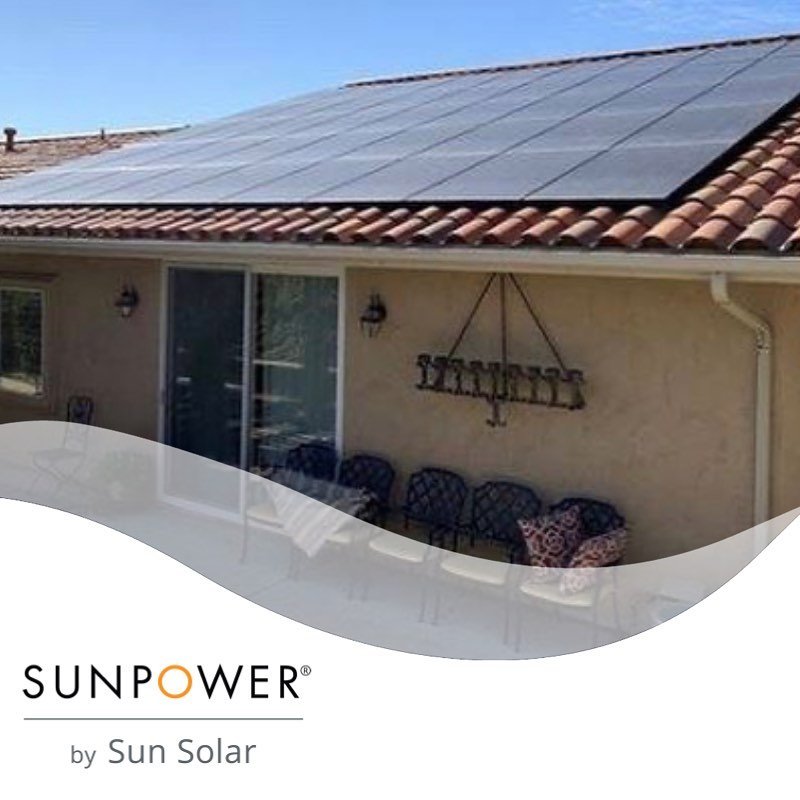 If you are thinking of installing solar panels , let me tell you that there are panels of various colors, in this article we will analyze which one suits you Blue or black solar panels?

Solar panels are usually black or blue. This difference is mainly due to the production process of the panels: monocrystalline or polycrystalline. Both types have their pros and cons. What should you choose? 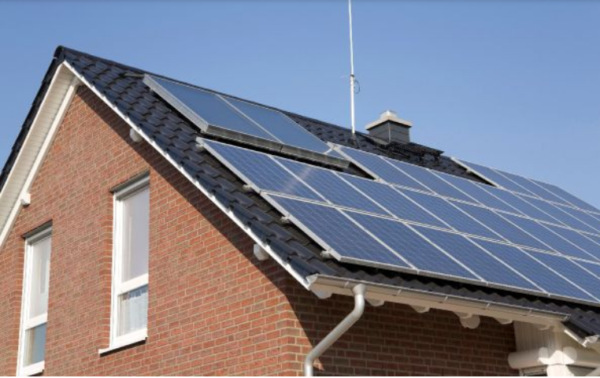 Monocrystalline panels are often black, but can also be dark blue. The cells have rounded corners so that small white or black diamonds can be seen between the cells (you see the ‘backsheet’ there). Polycrystalline panels are usually blue but can also be black. The color depends on the properties of the anti-reflection layer on the solar cells. There are different formats .

Furthermore, in our country there are many houses with black or red roofs, but not with clear blue roofs. In many streets, black panels on the roof are therefore less noticeable. 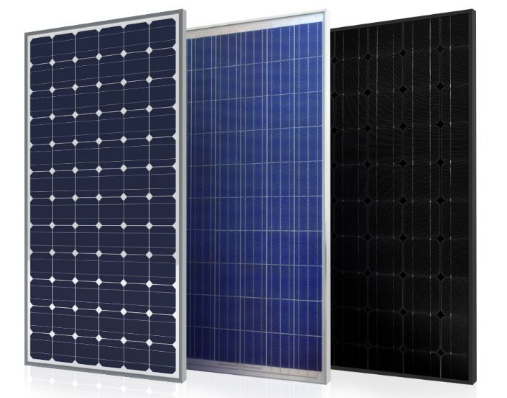 From left to right: monocrystalline, polycrystalline and all-black solar panel.

Do you want to know whether you are dealing with mono- or polycrystalline panels? Then pay attention to diamond-shaped spaces between the individual cells. If you see it, it is a monocrystalline solar panel.

If in addition the so-called ‘backsheet’ is black, you no longer see white diamonds between the cells, we speak of an ‘all black’ or ‘full black’ solar panel. According to some, the best solution, but completely black is not optimal for the yield, because it makes the panels warmer. And the warmer, the less yield with the same amount of sunshine.

The most efficient panels can be made with monocrystalline technology. But sometimes a supplier has both mono- and polycrystalline panels from the same manufacturer with the same power in Watt peak (Wp). You can then assume an almost equal yield. Powers of 300-330 watt peak are now common.

The highest powers achieved with normal-sized panels are now around 380 Wp. These are monocrystalline panels with extra high powers, available in both blue and black. These panels are a lot more expensive than the average black panels. They offer a solution if you have limited space on the roof, because you need fewer panels for a certain yield .

Also, these ‘premium’ solar panels usually have an extra-long product warranty , up to 25 years. Examples of manufacturers of such ‘high efficiency’ solar panels are the Norwegian REC, the American SunPower, the Korean LG, and the Dutch Autarco.

After all, there are also solar panels with a capacity of up to 480 Wp. They are made up of larger and/or more solar cells, for example 72 instead of 60. These panels have larger dimensions . This makes them heavier and more vulnerable. Depending on the available roof space, a larger or smaller size can be useful to make maximum use of the roof.

Even higher capacities are possible with so-called ‘bifacial’ panels, which can collect light on 2 sides. But you can’t use it on a pitched roof.

Monocrystalline panels do slightly better in cloudy weather than polycrystalline solar panels. Also, the degradation in yield at high temperatures of monocrystalline panels would be somewhat lower. At the same time, black, especially all-black, panels heat up faster than blue ones, which slows down production a bit in hot weather.

Other types of solar panels

There are other types of solar panels, such as thin-film solar panels. These often have different characteristics, even foldability. They are mainly used in products such as backpacks, garden lamps and calculators. Thin-film variants are also available for solar panels on the roof. This does not concern panels based on silicon, but very different technologies such as ‘CIGS’ and ‘CdTe’.

There are only a few major manufacturers of thin film solar panels and they are struggling economically. The breakthrough is still pending and the already relatively low share of these panels on the Dutch market is currently decreasing further.

Solar panels in completely different colors, such as red or green, are also possible. Just like (partly) transparent solar panels. But these colors come at the expense of yield. So they are especially interesting if you want to make an architectural statement. Red (or blue) ceramic roof tiles with solar cells are a godsend if you want to place solar panels ‘invisibly’ on a sloping roof, such as at a monument.

What really gives little return are dummy panels. But that doesn’t matter in that case: dummy panels are panels that look exactly like solar panels, but don’t work. They are very suitable for filling corners where a real panel does not fit or would not get enough light, so that you can fill your entire roof nicely evenly.