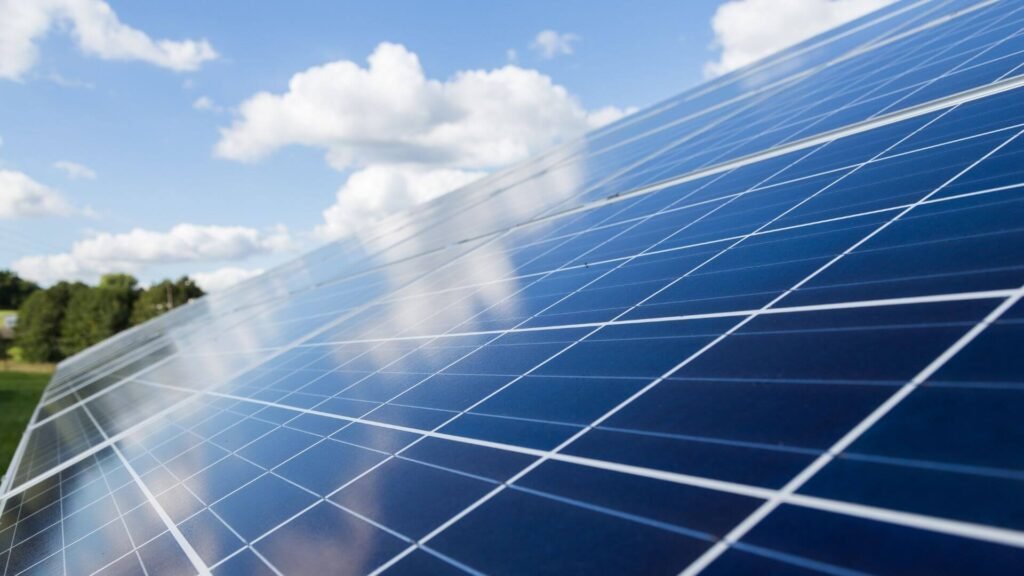 It is well known that in recent years the renewable energy sector, and specifically the solar energy sector, has developed cutting-edge technologies that have made photovoltaic installations evolve at a tremendous pace. One of the most important elements of the installation are the solar panels and that is why panel manufacturers make efforts to improve efficiency and above all to offer more powerful modules. In the following article we resolve some of the issues related to modules over 500w, the most powerful currently on the market.

What is better to install more powerful or more efficient panels?

It is always best to install more efficient panels , however, in installations at ground level and/or of large proportions >100kW, the use of panels of the same efficiency, but larger, can reduce the cost of the installation, and this is reflected in economic advantages. for photovoltaic plants, in the optimization of system equipment, in the reduction of CAPEX and in the consequent reduction of the LCOE for a greater return on the investment of the project. So using more powerful and not necessarily more efficient panels can be a good compromise solution.

How do you get a solar panel to be more powerful?

In general, the modules owe their increase in power to the following factors:

How do you get a solar panel to be more efficient?

In general, the modules owe their increased efficiency to the following factors:

What are the drawbacks of installing very large solar panels?

Despite the fact that all the modules have passed the relevant certifications and are suitable for installation following the corresponding user manual, it is true that, despite the fact that the module is much larger, its rigidity does not increase proportionally to its size, since the glass remains having the same thickness as if the module were smaller.

The torsion and bending of the module will be greater than that of the smaller modules, increasing the risk of breakage in cells under operating conditions and, above all, handling during the transport, assembly and maintenance processes.

Technical issues of the panel of more than 500w:

How are these powers achieved?

It is basically the result of having modules with higher working currents. This, on the one hand, compromises investors, since some cannot work with these currents , and others we take them to the limit. In addition, all components such as connectors, diodes, junction boxes, cables and protections have to be of greater resistance, which usually leads to higher costs or failures in the installations.

Is the appearance of these modules a marketing strategy or are they here to stay?

There are different opinions from professionals in the sector, which lead us to think that the market launch of this type of solar panels is a simple commercial strategy;

Another part of the photovoltaic sector thinks:

In conclusion, we can ensure that a panel is not better because it has more power or is larger. Regardless, in the future, technological advances and investment in R&D will allow the widespread use of this type of module without having to talk about its disadvantages.