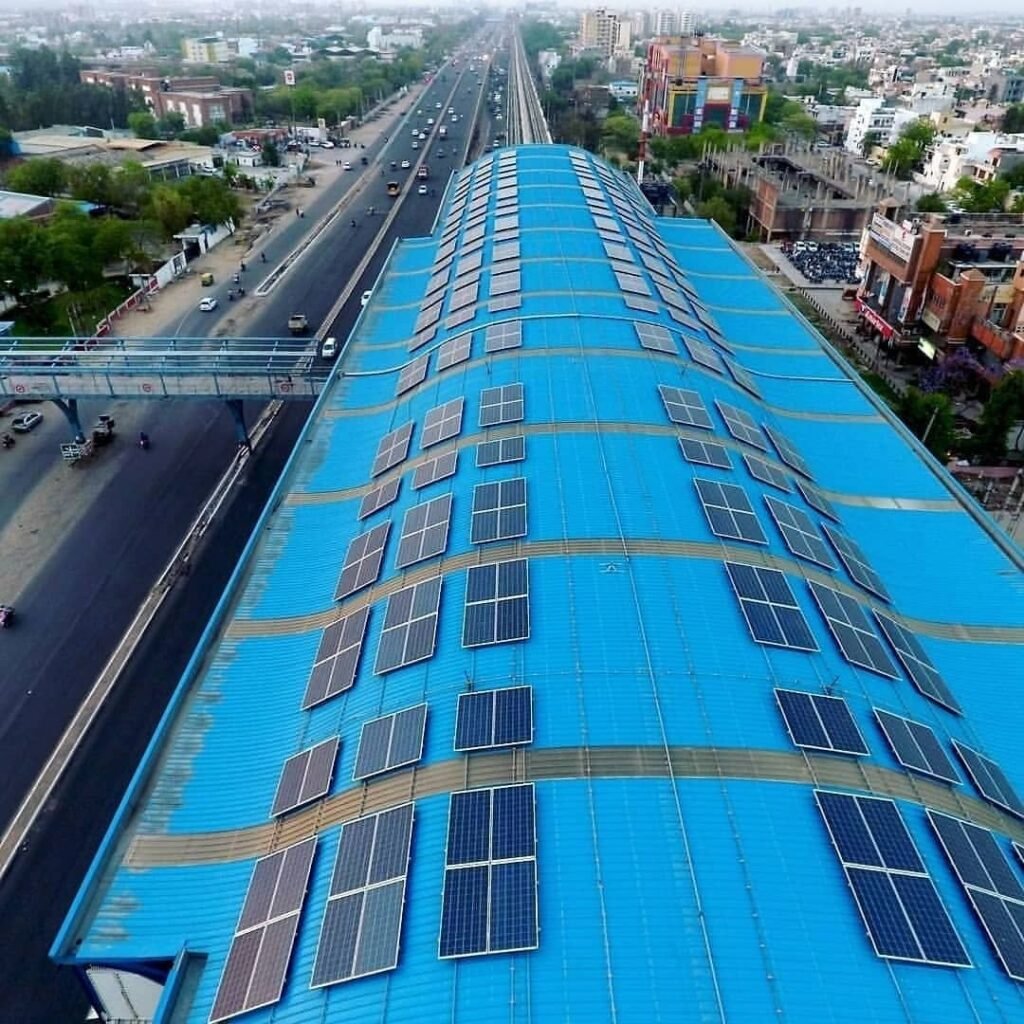 The solar lives better times, each day thousands of new solar panels installed around the world, generating free electricity. But do you know how solar cells or cells work? How are they able to generate electricity? We will tell you. The sun is the most accessible energy on earth, but in order to convert it into electricity we need a very abundant element, sand.

How do photovoltaic solar cells work?

It is necessary to convert sand to silicon crystals with a purity of 99.999% if we want to use it in the manufacture of photovoltaic solar cells. To achieve this, the sand has to undergo a complex purification process to achieve raw silicon (98% purity).

This raw silicon is converted to a gaseous silicon composite form, then mixed with hydrogen to obtain highly purified polycrystalline silicon. The process is a bit more complicated if you want to obtain monocrystalline silicon, which is more expensive to produce but also with better performance.

This polycrystalline or monocrystalline silicon is molded to make wafers. These wafers are the central core of photovoltaic solar cells.

If we inject phosphor atoms with 5 valence electrons into the structure, N-type doping, when sunlight hits the electrons, they gain photon energy, which makes them able to move freely. However, this random movement of the electrons does not produce any current through the charge.

How does a PN junction produce the motive force?

If we inject boron with 3 valence electrons into pure silicon there will be a hole for each atom. This is called P-type doping. If the two types of doped materials come together, some electrons from the N side will go to the P region and fill the available holes. Thus a depletion region is formed , where there are no free electrons or holes.

When the light falls on the N region, it penetrates to the depletion region, where electrons and holes are produced that are repelled towards the N and P regions respectively thanks to the electric field. The concentration of electrons in the N region and of holes in the P region become so high that a potential difference will occur between them.

Now if we connect any charge between these two regions, the electrons will start to flow through the charge, combining with the holes in the P region, producing electricity.

In commercial solar cells, to increase energy efficiency, the N layer is very thin and very cupped, while the lower P layer is thicker and sparsely doped, which increases the thickness of the depletion region and thus the electricity generation.

Solar cells form solar panels by connecting a certain number of them both in series and in parallel, through copper unions.