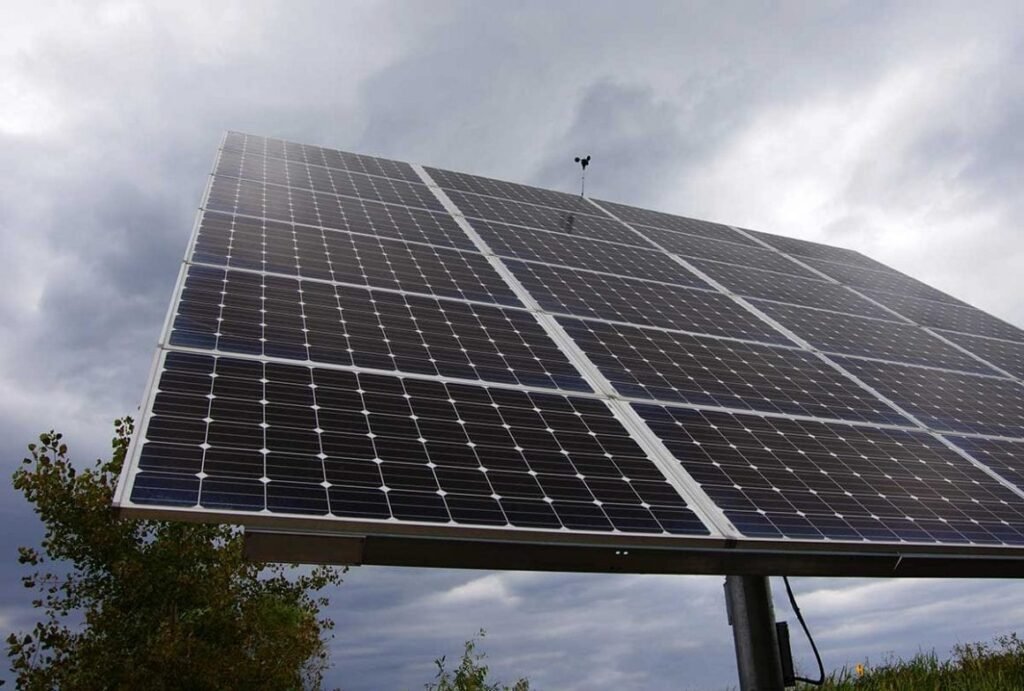 A solar panel works on a cloudy day, but as a general rule, the electricity production is much lower than on a sunny day without clouds. We tell you how a cloudy day affects solar panels.

Another of the widespread myths is that solar panels are better for hot and sunny climates . In this case, it should be noted that very high temperatures can also reduce the electrical production of these photovoltaic panels.

How does a cloudy day affect solar panels?

Therefore, it would not be the best option either, considering that the power decreases when the temperature exceeds 25 °C. But, on the other hand, we have to indicate that on sunny days there are more hours of light and also the sun is usually higher. Therefore, sunny and warm days always produce more, as a general rule.

What is the performance of solar panels on a cloudy day?

Direct sunlight is reduced due to fog and clouds, and although solar panels also work well with cool temperatures, typical of these types of days, a cloudy day will never be as efficient as a sunny one, for the reasons stated. previously.

How does a cloudy day affect solar panels?

A cloudy day is characterized by an overcast sky and weather agents such as rain. For this reason, any technical department is concerned with designing a photovoltaic installation based on the solar area. The number of modules to install will depend on the energy needed.

Most days in winter are cloudy and rainy, so the plates will continue to generate energy, but as is most normal, with less intensity. According to the extracted data, the modules, on cloudy days, could be at 10% and 20% of their usual performance and on sunny days at their maximum performance.

Do solar panels generate electricity in all circumstances?

It is important to know how a solar panel works to know its performance. It is characterized by the use of the photovoltaic solar cell that transforms the sun’s energy into electricity.

This generation of energy is achieved thanks to the use of certain materials such as silicon, which allow an electric current to be generated when exposed to solar radiation. In this process, sunlight releases electrons so that a flow of electrical energy is created.

As a general rule, the voltage of solar cells is quite regular. However, the current will depend mainly on the intensity of the light. Therefore, the performance of a solar panel will have to do with the power of light received. This factor is fundamental because this energy production will not always be the same, taking into account the number of sunny and cloudy days, as well as the time slot of the day and the seasons of the year.

However, the photovoltaic industry has evolved a lot. Today, there are different solar panels, but the most recommended are the monocrystalline ones as opposed to the amorphous ones , which have become obsolete, as well as the polycrystalline panels, whose price is lower.

Reasons why a solar panel does not produce energy

Solar panels do not generate any type of energy at night, although some experts say that something can be obtained during the lunar phases. But, the percentage is so small, so it is worthless. While it is true that night production is a big challenge, manufacturers are designing boards that can generate power at night.

Another aspect to take into account is the performance of the solar panels on snowy days. The purpose is to reduce energy losses when snow remains on the surface of the photovoltaic panel. Likewise, in the previous case, an effective solution for low temperatures has not yet been found. The alternative is to clean the plates and carry out a technical review to ensure that the installation generates the most energy possible. 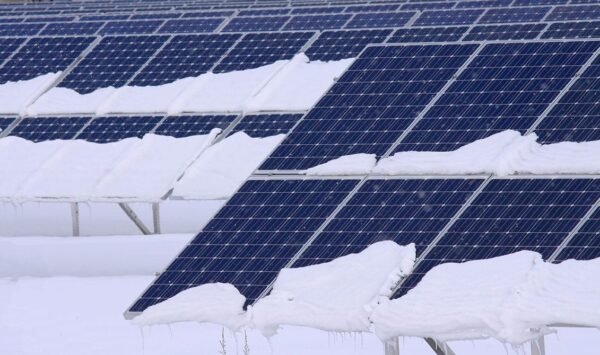 Some models of solar panels incorporate a technology called PERC . We are facing an anti-reflective coating that increases the performance of the module in circumstances where there is little light. For example, on cloudy days, during sunrise and sunset. What’s the score? Silicon cells will receive maximum exposure to sunlight, and therefore more hours of self-consumption.

The MAINTENANCE OF SOLAR PANELS is essential to achieve maximum performance of them. Cleaning is very important because the elements that make up the installation must remain in perfect condition so that production is greater.

The responsibility for maintenance falls on the owner of the facilities, so it is good to hire a specialized service for this purpose. The cost is not very high, but it will depend on whether there is a rental contract, or if the plates have been purchased. In the first case, there is no additional cost because it is included in the monthly fee.

Cleaning is similar to that which is practiced on the windows of a home or office. As the material is similar, you have to use water and a sponge that does not damage the surface. It is best to add a large amount of water to moisten the dirt and wipe it off with a sponge. The process is simpler than you might initially think.

It is recommended to do between one to four cleanings a year. Keep in mind that these photovoltaic systems are designed to withstand any type of weather phenomenon, since they are outdoors.

In summary, the installation of solar panels offers a large number of benefits and they pay for themselves in a short period of time, so obtaining energy at zero cost is still a very advantageous option in terms of savings. We hope we have answered your question about how a cloudy day affects solar panels.