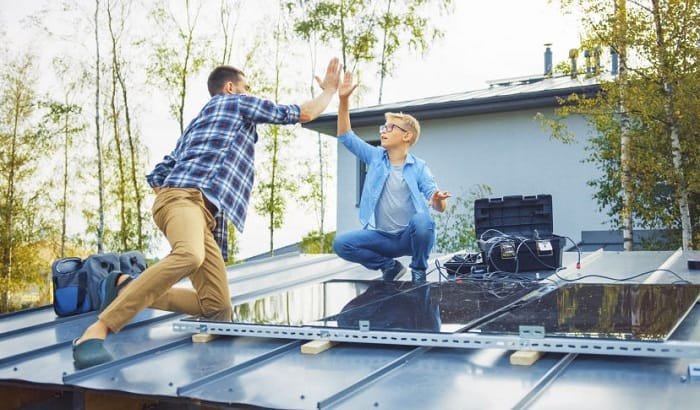 Children should learn from a young age all the benefits that solar energy has, then I will explain how solar energy works for children.

The sun is the main and central star of our Solar System. Thanks to this star , planet Earth receives light, heat and energy , it is because of it that life exists and our survival is possible. In fact, this star has its own holiday, the International Day of the Sun, which is celebrated every June 21 —coinciding with the longest day of the year in the northern hemisphere— to promote and support renewable energy sources, which are possible thanks to this important star.

how solar energy works for kids

The sun is our source of vitamin D, it also helps us produce the hormone melatonin that is involved in sleep cycles. Its benefits are incalculable for our state of mind and for our well-being, but also to obtain energy with it. And it is that, if the sun’s rays from the star king are used properly, the human being may be able to generate electricity with them, and even heat the water in a home without having to use other systems to achieve it. Now, this generates a series of doubts, for example, how is it possible to take advantage of the sun’s energy? What advantages does it have for the planet to use solar energy instead of other energies such as those produced by burning coal and oil?

Next, we explain everything you need to know about solar energy, examples for children, benefits, operation and other concepts in a simple way so that everyone can understand it. Go for it!

The definition of solar energy for children is as follows: Solar energy is that which comes directly from the sun . That is to say, the one that it obtains from the sun taking advantage of its solar radiation, or the rays of light. This radiation is constantly emitted by the sun in the form of electromagnetic waves that collide directly with the Earth. They allow plants to carry out photosynthesis (thus taking advantage of energy to grow healthy and strong), but they also serve to control climates and time and, in general, to give life to the planet. Solar energy has a great advantage and it is that it can be used by people to transform energyof solar radiation into another type of energy. For example, we can take advantage of solar energy to generate heat, but also to generate photovoltaic energy (which is nothing more than electricity). And how exactly is it done? We see it in the next point about solar energy, examples for children and how to take advantage of it.

How can solar energy be harnessed? 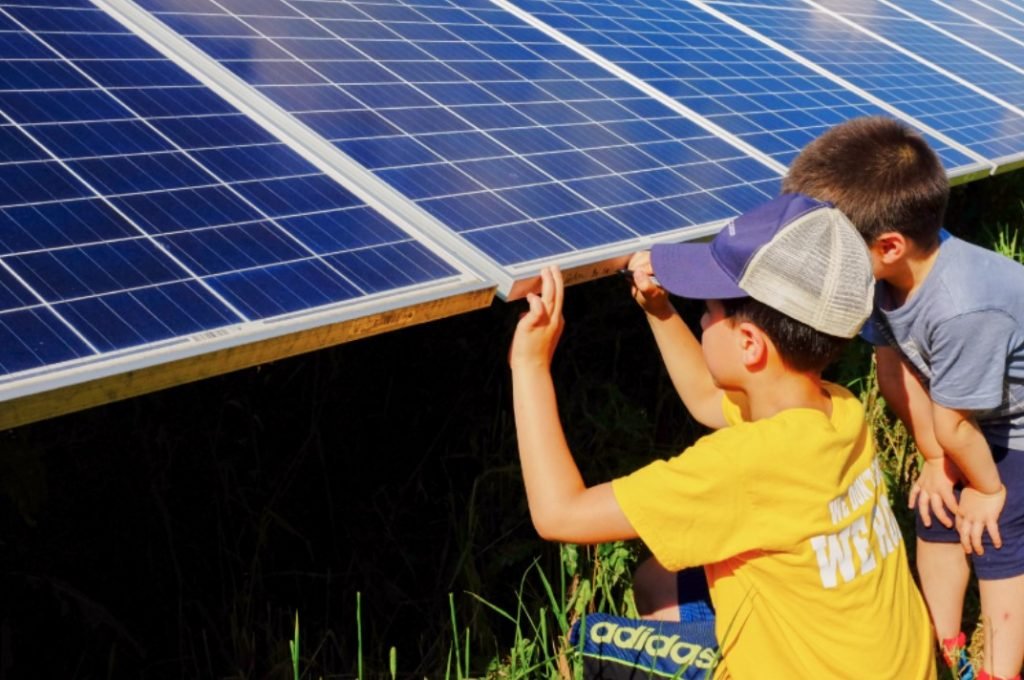 There are different devices and mechanisms that allow us to take advantage of the sun’s energy contained in solar radiation to transform it as we please into heat and electricity —as we mentioned in the previous section on solar energy for children—. These systems are what are called solar panels. Solar panels can be of two types, thermal and photovoltaic. We see it:

It must be taken into account that, both in installations with thermal solar panels and in photovoltaic solar installations, there are other devices that allow energy to be stored . In this way, the heat, as well as the electricity, can be used at the desired moment and it is not necessary to consume it when it has just been produced. In the case of photovoltaic solar panels, solar batteries are used. These are like cell phone batteries, but with a much higher capacity. Its use is recommended in houses where there is no general electricity, which is used by most houses that do not have solar panels.

Benefits of solar energy (for children) 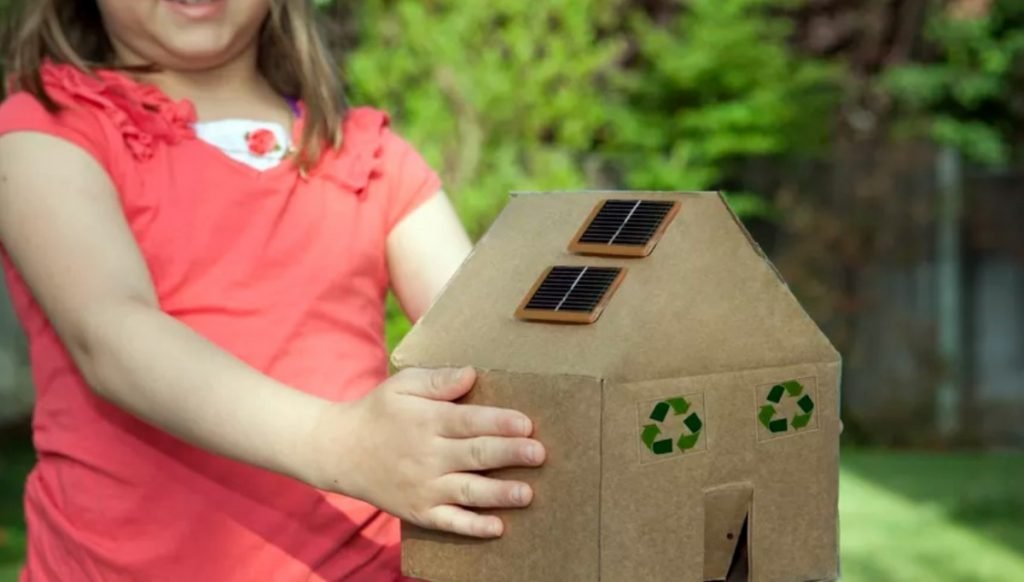 Basically these are the concepts that children should learn about how solar energy works for children.