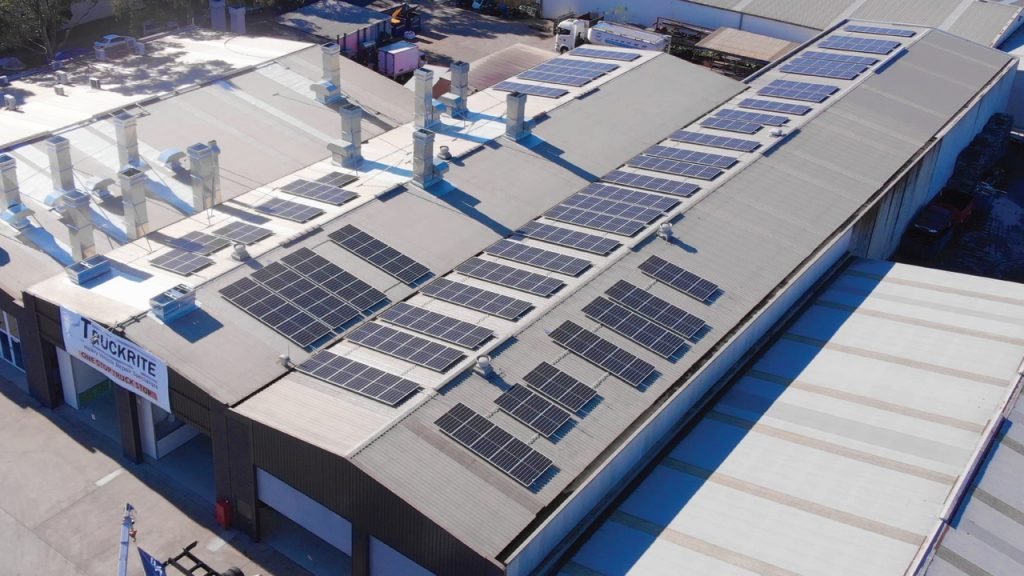 How does the orientation and inclination of the solar panels affect?

The inclination of the solar panels is a fundamental factor when it comes to optimizing the capture of solar energy in a photovoltaic installation. Determining the appropriate angle for the latitude where the PV system is located is one of the first steps we must address with any PV design.

We see it more clearly in the following image where the tilt angle and azimuth have been highlighted:

Orientation of the solar panels:

Not only the inclination, but also  where the solar panels are oriented , or in other words, their deviation from the South (which is defined as azimuth) will affect power generation to a greater or lesser extent.

Therefore, the ideal situation would be to place the solar panels of the photovoltaic installation in a structure whose inclination and orientation progressively adapt to each hour of the day and each day of the year in order to always be perpendicular to the incident solar radiation.

This is usually achieved with solar tracker-type systems with one or two axes, which, as their name already indicates, carry out a task of monitoring the optimum point of inclination at all times.

However, due to the fact that solar trackers require high maintenance , are very expensive, and are only used in large ground-mounted solar farms, the most common in photovoltaic installations connected to the grid or photovoltaic self -consumption is to use some type of supports aluminum, or fixed mounting solar panel structure , with a fixed angle of inclination.

As an example of how it affects the variation of inclination of the solar panels in relation to the irradiance received, and therefore in the greater or lesser energy that can be generated from that irradiance, an example of a graph for a photovoltaic installation in Spain is shown. where the solar radiation received during a year on a solar panel has been calculated depending on the azimuth and the angle of inclination as a percentage with respect to the maximum:

You can clearly see what we have discussed throughout the article, as well as that there is a region (highlighted in dark) where the irradiance received is almost identical even though the inclination is not optimal. That is, slight deviations in the angle of inclination and azimuth hardly affect the received irradiance.

It is clear that the angles of inclination in solar panels, as well as their azimuth orientation (deviation from the south) are essential when it comes to good design of photovoltaic systems, as they will directly affect the performance and collection of solar energy from the installation. .

It is true that it is not necessary to comply with a single and strict inclination and orientation, because as we have seen, slight deviations have practically no effect on the uptake.