Many experts say that the era of energy from fossil fuels is coming to an end and the era of renewable energy will mark a radical paradigm shift that will revolutionize our lives. Knowing how solar panels work is the first step in fully delving into the universe of solar energy and exploring ways to spend less money while taking care of the environment.

Solar energy will be the star of the new era. Produced by light –photovoltaic energy- or by the heat of the sun –solar thermal-, it allows to generate electricity or produce heat and is one of the technologies that is closest to displacing oil from its throne. 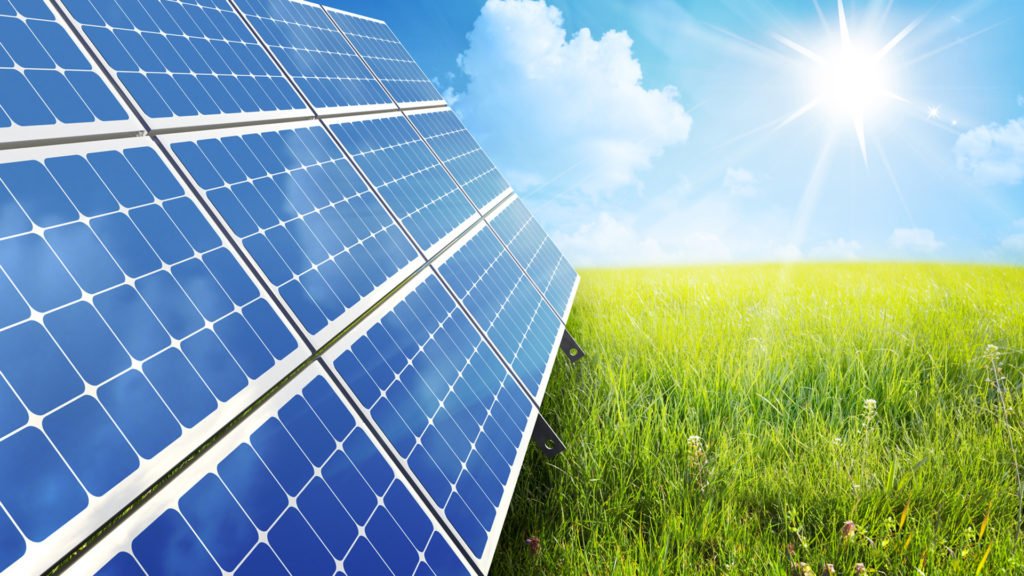 Renewable, non-polluting, available throughout the planet, with notorious contributions to sustainable development and job creation in the areas where it is installed, solar energy has many benefits to its credit. This has made it one of the first to be massively approved when it comes to thinking about how we can be kinder to the environment and in the process save costs on the electricity bill.

With the constant increase in the demand for traditional energy sources and the consequent increase in costs, solar energy is becoming more and more of a necessity. In this context, the use of the inexhaustible source of energy provided by the sun through the use of solar panels or solar hot water tanks becomes an excellent alternative for both domestic and industrial use. 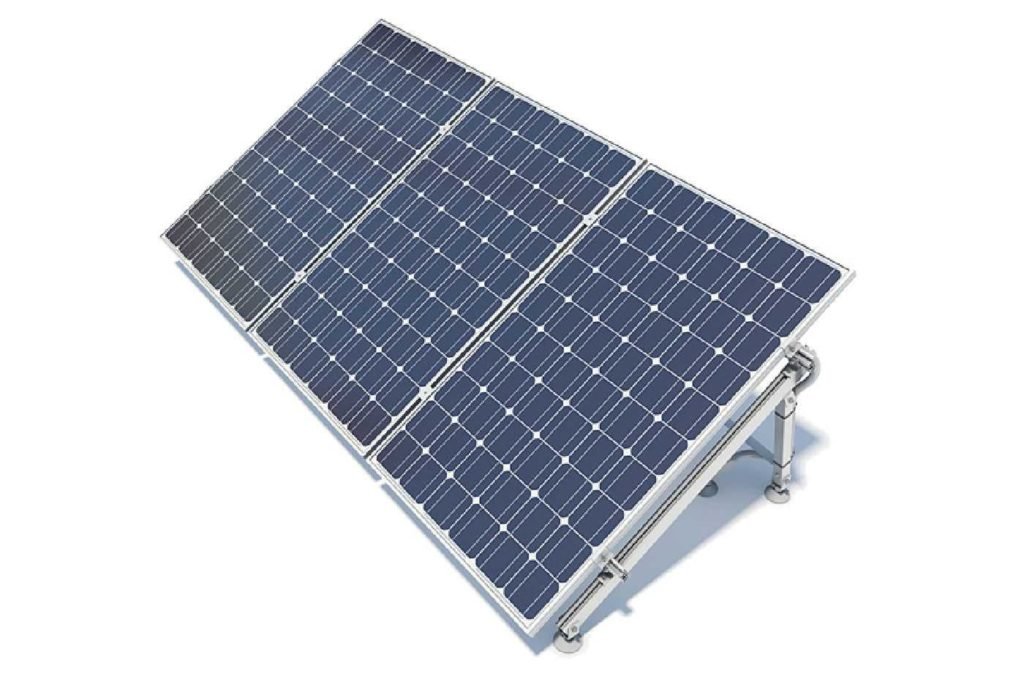 What are solar panels

To transform the sun’s energy into energy that we can apply to our daily lives, we will need a photovoltaic cell or cell.

Solar or photovoltaic cells are small cells made of semiconductor materials, such as crystalline silicon or gallium arsenide, which can behave as conductors of electricity or as insulators, depending on their state. Generally, the solar panels that you will find in the market are made with silicon. 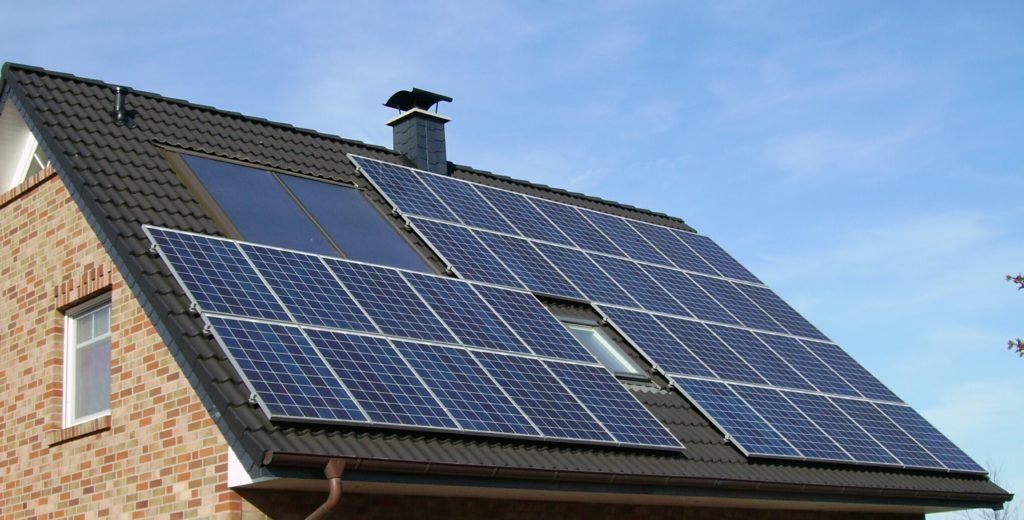 How do solar panels work

In order to capture the energy coming from the sun and convert it into electrical energy, there has to be a process involving several parts. First, the crystals of semiconductor material receive a treatment that seeks to give each one a positive charge and a negative charge. In this way, the cells have both charges and can generate electricity. Then, they are placed on the panel, inserting them and linking them to each other, by means of a conductive thread.

When these crystalline cells are exposed to direct light, energy from the sun causes electrons to move from the negatively charged part of the cell to the positively charged part. In this way, thanks to sunlight and the materials used to build the cells, we generate an electric current from one point to another. All together they cause an electric field to be produced in the solar panel. 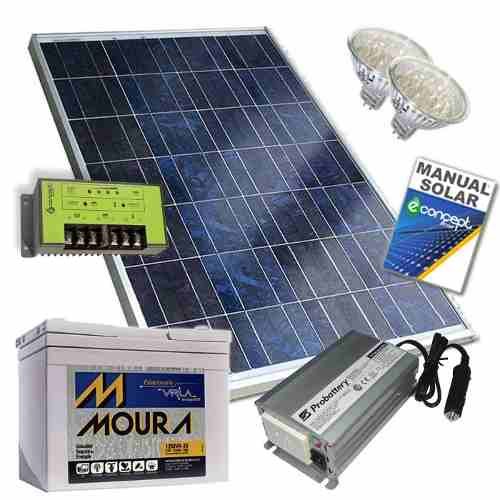 How to use solar energy at home

Once the solar energy is captured and transformed by the cells into electrical energy, this current must be transferred and adapted to the demands of the home. Beyond solar panels, there are a number of basic components that complete a photovoltaic system:

The monocrystalline solar panels They are the ones with the oldest technology, but it is the most developed to date. They are made from a single crystal of pure silicon, as the name implies. These types of panels have the highest efficiency rates, since they are made with high-purity silicon. The efficiency in these panels is above 15% and in some cases exceeds 21%. In addition, they tend to perform better than similar polycrystalline panels in low light conditions. 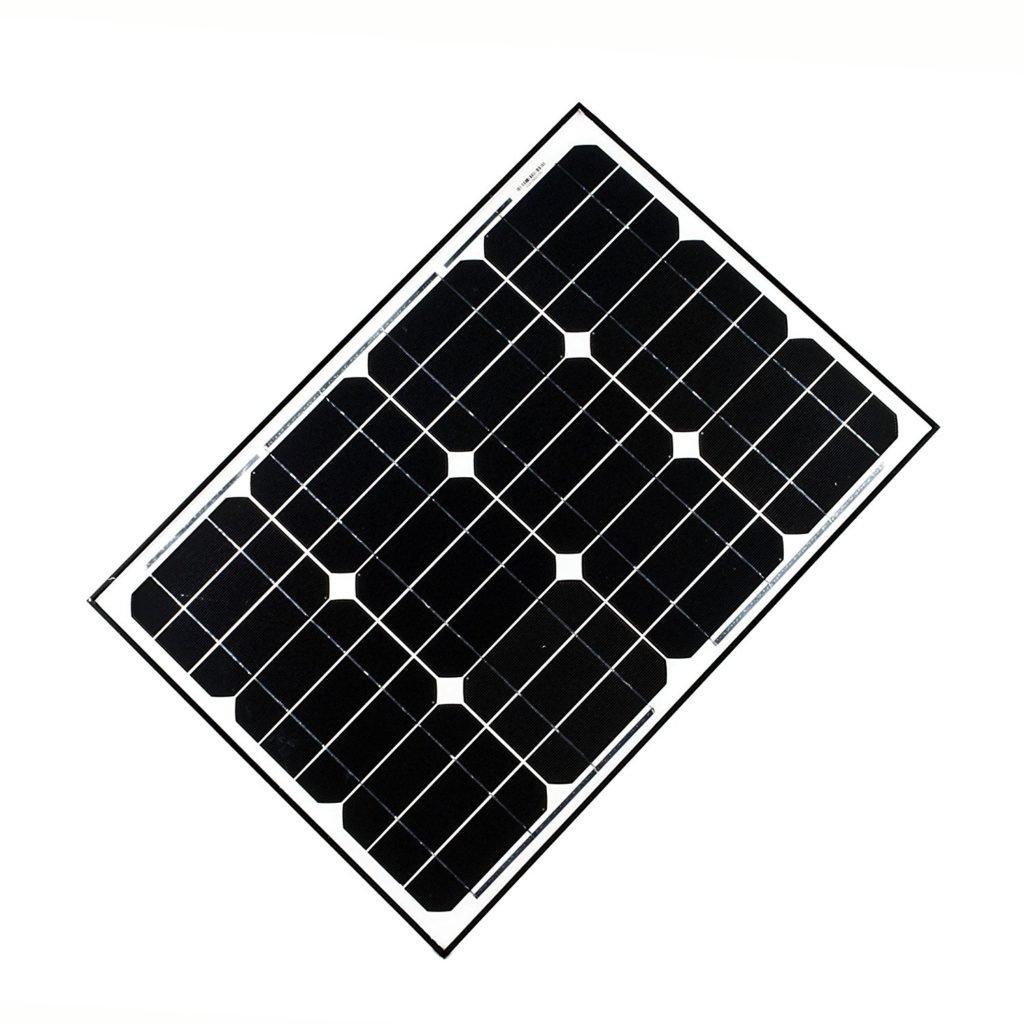 They have a long service life; Most manufacturers offer a 25-year warranty on their monocrystalline solar panels. But all this makes them a little more expensive than the rest.

The manufacturing process of polycrystalline photovoltaic panels It is simpler, which results in lower price. Rather than go through a costly and time-consuming process, manufacturers simply put a crystal seed into a mold of molten silicon and allow it to cool; this is the reason why the crystal surrounding the seed is not uniform.

Assessing the economic aspect, for domestic use it is more advantageous to use polycrystalline or even thin layer panels, although their efficiency is lower compared to monocrystalline (around 13 to 16%). For this reason, it would be necessary to have more space, to be able to accommodate larger panels and thus achieve the same performance as with monocrystalline ones.

In this type of panels, what is done is to deposit several layers of photovoltaic material on a base. Depending on the material used, we can find thin film panels of amorphous silicon (a-Si), cadmium telluride (CdTe), copper, indium, gallium and selenium (GIS/CIGS) or organic photovoltaic cells (OPC ).

These panels are lightweight and generally immune to shading or obstruction issues and low light conditions, which do not usually hamper their performance. They can be flexible, allowing them to adapt to multiple surfaces.