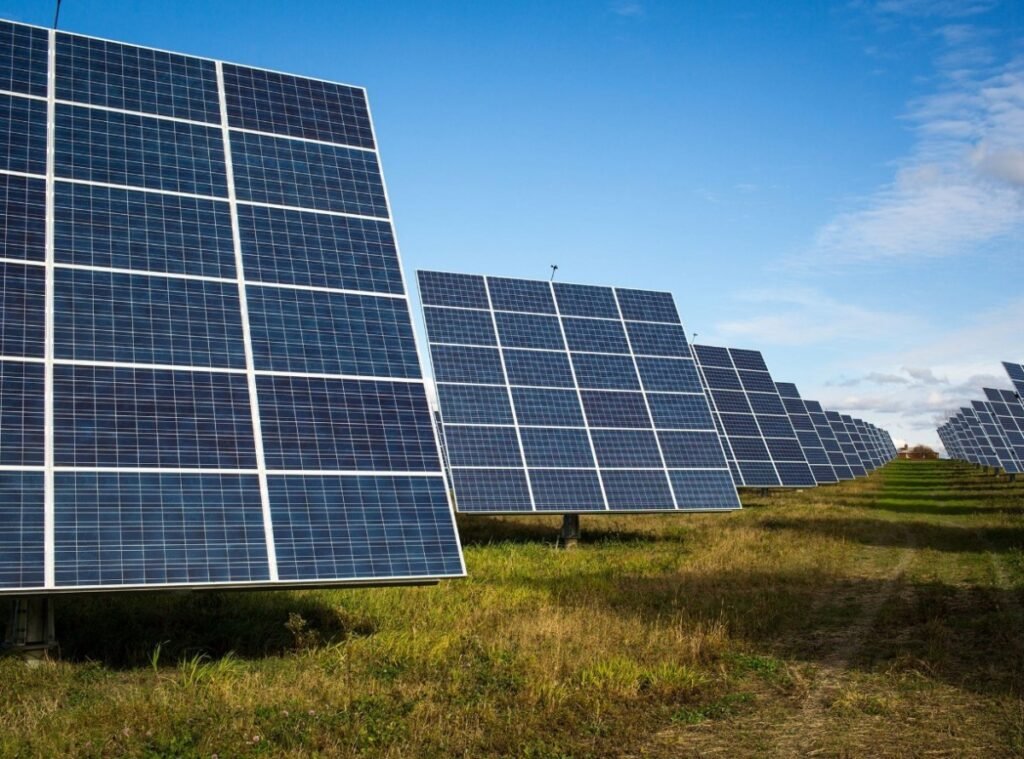 Did you know that the amount of solar energy that the Sun pours on Earth every day is 10,000 times greater than that consumed by the entire planet that same day? Solar energy is an inexhaustible source of energy that can be used both to produce electricity as thermal energy through various devices and photovoltaic cells.

What is a solar panel and how does it work?

Solar energy is the energy that is produced directly from the sun through the radiation emitted by this star. This energy has a favorable effect on the planet, conserving temperature and helping to conserve biodiversity. It is one of the main reasons why there is life on the planet.

This last case, which is the one that concerns us in this article, we now see in more detail.

How is photovoltaic solar energy generated?

To explain the generation of photovoltaic energy and the process that is carried out, it must be taken into account that the cells or cells mentioned are made with a special material that allows the use of solar radiation. photovoltaic cells can be crystalline or amorphous. In the case of the crystalline ones, in turn, they can be monocrystalline or polycrystalline —all of them with silicon as the main component—. The operation of the photovoltaic system is governed by several factors. It must be taken into account that each cell of the photovoltaic panel has two layers of semiconductor material, this is the silicon -as we explained- In order for each cell to work, it is necessary to generate an electric field. This occurs when opposite charges separate. Therefore, to achieve this electric field, what is done is to mix the silicon with other materials, giving each layer of the cell a positive and a negative charge.

Specifically, what is mixed is phosphorus in the upper layer of silicon —which adds electrons with a negative charge— and boron, in the lower layer —which generates the positive charge—. Thanks to this system what occurs is a flow of electricity. This is so because the photons of solar radiation fall on the first layer of the panel cells, being absorbed by the semiconductors. When this photon hits the free electron, the electric field causes it to be pushed out of the silicon to which it had been attached. Next, the metallic conductive plates that are located on the sides of each photovoltaic cell collect these electrons and transfer them through cables. This explains the generation of photovoltaic energy and the process it carries out.

The application of photovoltaic solar energy is very varied, especially due to the different uses of electricity. However, if we refer to the way in which this energy is used, we can make a clear distinction between two methods:

b) Large photovoltaic plants: Initially, these were the pioneers in using this type of photovoltaic systems to supply electricity. A clear example of this are the large industrial complexes, as well as solar pumping photovoltaic installations, used to save costs for this supply and obtain it autonomously.

Of course it does, photovoltaic solar energy stands out for being an inexhaustible source of energy, as we mentioned in the introduction, but also for being a renewable source of energy —since it takes advantage of the inexhaustible resources of nature, such as solar radiation in this case, to produce —. In addition, we must not forget that photovoltaic solar energy is a non-polluting resource. The use of photovoltaic systems does not pollute the environment and does not harm people’s health. They are devices that provide electricity without polluting and without generating waste. That is why global trends point towards the use of these solar panels and the reason why they have acquired such a good reputation.