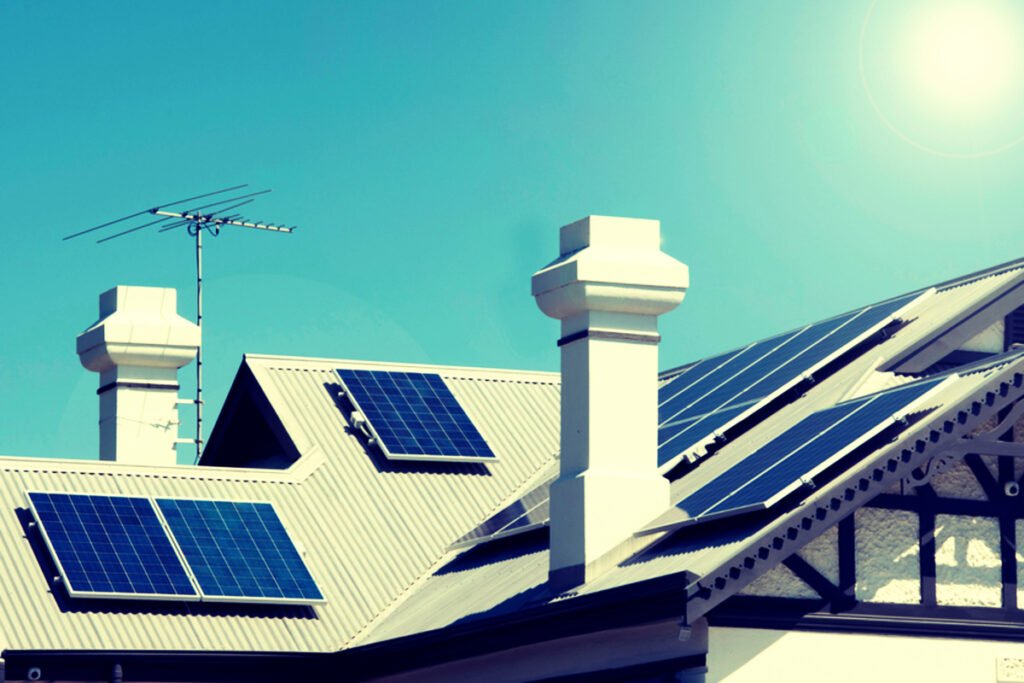 How to orient solar panels 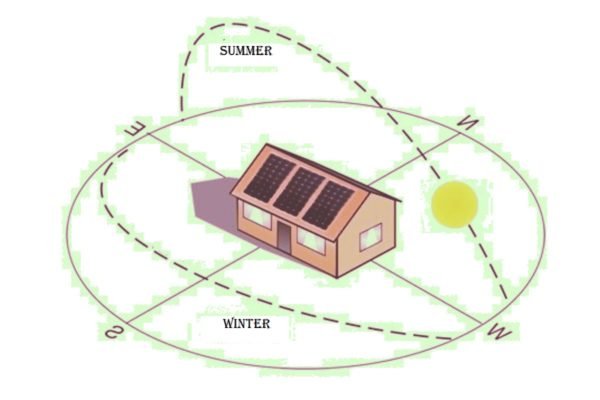 In order to achieve the best light capture and maximize the performance of the solar panels, it is important that they are well oriented and with the degree of inclination that best suits the season of use of the  photovoltaic installation .

The inclination of the solar panels:

To determine the inclination of the photovoltaic panels, it is first necessary to know at what time of the year there will be more electricity. Not always the highest level will be related to the season with fewer hours of sunshine.

For example, it may be the case that in the summer you must connect the purifier of the pool, in addition to the refrigerators and freezers will need to work longer.

In this specific case, the solar panels should be placed in a degree of inclination that optimizes the performance during the summer months. Although a priori without the knowledge of the consumptions, it would have started from the inclination of winter when being an installation of daily use all the year.

In the case that is stable throughout the year or more accentuated in the winter periods, the most suitable slope should be used for the month of December.

December is the month in which the circumference of the sun in the sky is smaller since it is closer to us. This means a lower number of sunshine at the end of the day. In addition, during this time of year, the sun shines indirectly, not perpendicularly, unlike summer.

The degree of inclination recommended for winter will correspond to the latitude of the place plus 18 degrees. Thus, in the city of Valencia whose latitude is 39 degrees, in winter the panels must be placed at an inclination of 57 degrees.

While for use of the facility in the summer seasons should be inclined at an angle equal to the latitude of the place minus 18 degrees. Starting from the previous example of Valencia, in summer the optimum degrees of inclination in this case would be of 21 degrees.

The orientation of the solar panels:

The most suitable orientation will be placing the modules towards the geographical south. To determine this position exactly, you can use a compass or determine it according to the time of day, since the south corresponds to 12 noon solar time. Do not confuse the solar time with the official time, which are used in different countries and based on the meridians.

In winter, twelve o’clock noon solar time in Spain corresponds to the clock at 1:00 p.m. While from April to September with the change of time (summer time), the difference will be greater and 12:00 solar time will correspond with 14:00 clock hours.

It is also necessary to avoid whenever buildings in the area make shadows on the panels throughout the day. Before placing the panels, this fact must be taken into account in order to avoid surprises afterwards.The best time to see if there are shadows will be in winter since the shadows will be longer than in summer because of the low height of the sun.

So if in winter there are no shadows there should be no during the rest of the year.

In mountain areas where snowfall is frequent it will be important to take advantage of the steep slopes of the roof that will benefit, on the one hand, due to its favorable inclination angle for winter, and on the other side, because they will allow snow to fall and not to accumulate on top of the solar panels.

It should be noted that in some homes and cottages for aesthetic reasons it is preferred to place the panels with the same inclination as the roof.

In Spain the roofs tend to have inclinations of 20 to 35 degrees and although some performance is lost, it is possible to save on costs of the  solar structure by  placing a structure of coplanar type, which are more economical and are completely integrated into the environment . In these cases you can compensate for the inclination by installing one more plate, which would solve the problem.

orientation of the solar system