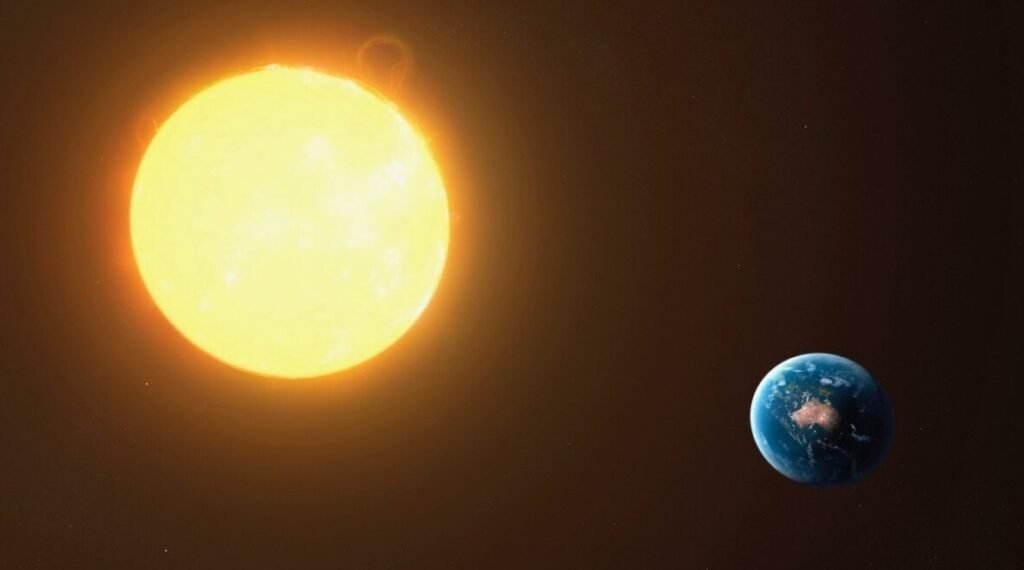 Is Solar Energy Renewable or Nonrenewable. Solar energy has become one of the cheapest energy sources to produce, as reflected in the latest energy reports. Its boom is increasing and not only because of the cost of production, but also because it is a renewable, green and clean energy. And it is that this comes directly from the sun , as you well know. Now, why solar energy, or photovoltaic solar energy, is renewable and inexhaustible.

Is Solar Energy Renewable or Nonrenewable

What is solar energy

Solar energy  is energy that comes directly from the sun . This is generated through solar radiation taking advantage of the photovoltaic effect to produce electricity, or to generate heat and use it to heat homes. Solar energy is a clean, green and renewable energy. It is produced through solar panels, which can be photovoltaic, thermal and hybrid —and which, in turn, can be made with monocrystalline or polycrystalline crystals—.

The types of solar energy, as we have mentioned in the previous section, are the following:

A third type of solar energy would be  passive solar energy . In this case, the use of solar energy is carried out  without extra technology to transform it . That is, you do not need to carry out the transformation of energy currents for use at home or anywhere else. Direct sunlight is used.

As we indicated at the beginning, solar energy  is renewable, green and clean . When we talk about renewable, we mean that  it is an inexhaustible energy  since it takes advantage of natural resources that do not have an expiration date. This is because it is obtained directly from the sun and, according to scientific calculations, the sun will not go extinct for about 5 billion years. Now, another of the characteristics thanks to which solar energy has become the favorite in recent years and its use has become enormously popular is because this type of energy  does not emit any type of pollution or residue. that contributes to the increase of greenhouse gases. It is for this reason that it is a green and clean energy. In addition, the production of this energy does not generate waste.