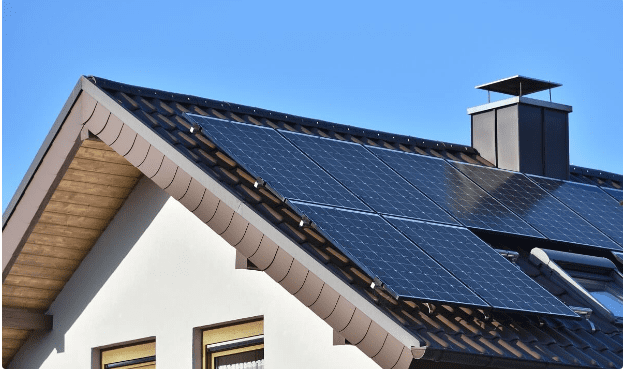 The photovoltaic inverter is a fundamental part in the process of generating electricity to be used in your home.

In addition to the photovoltaic cells, the most important element in the entire installation is the inverter. Currently, a new solution is used more and more frequently on the market: a microinverter. How does this device work and what is the difference between a classic inverter and a microinverter?

Made primarily of silicon, photovoltaic cells are crucial as they convert solar energy into electricity. However, without the inverter, the electricity generated by the panels is of no use to us. Why?

How does an investor work? 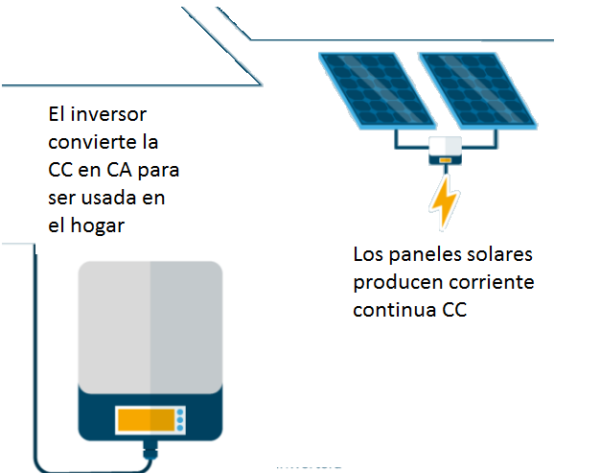 The task of an inverter , often also called an inverter, is to convert the direct current that the photovoltaic cell generates into the alternating current that we use in our electrical outlets. Without it, the energy that cells produce is useless for us. That is why the inverter is such an important element of the equipment of any photovoltaic installation. Their tasks may also include monitoring the efficiency of the entire facility, and some models may also verify the operation of individual cells and provide data to the owner. Thanks to this information, you can easily detect faults or observe a decrease in the efficiency of the installation.

Investor versus microinverter: what are the differences? 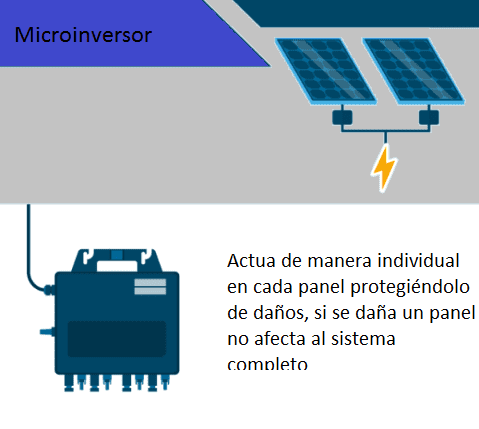 Initially, all photovoltaic installations were built on a central inverter that converted direct current into alternating current. However, with the introduction of more modern technologies in the world of photovoltaics, alternative solutions have also appeared in this regard. A central inverter collects the electricity from the entire facility and then converts the stored electricity. The device is usually placed somewhere in the house to fulfill its function in your privacy. This simple solution has been a standard in photovoltaic installations for many years.

Much has changed with the arrival of microinverters to the market, which quickly exposed the biggest disadvantages of traditional investors. If a module, for example, due to dirt, works with lower efficiency, then in the case of the central inverter all the panels work with the weakest power. All the energy generated by the installation is in the central inverter, which is associated with a very high voltage that accumulates in a device. Despite advanced safety systems, there is a risk of overvoltage and consequently even fire.

In the case of microinverters, the parameters appear to be more favorable. First, microwaves differ in how they work. These are smaller devices that are mounted directly on the cells because, depending on the model, a microinverter can handle one or more modules. What are the benefits of such a solution? The most important thing is greater efficiency. Unlike the central inverter, the microinverter regulates the power of a single module or, for example, a pair of cells. As a result, the maximum capacity of the entire facility is calculated more efficiently. In the example similar to the one presented in the situation with a central inverter, only one dirty module will run at lower capacity, while the rest will run at full power.

Microinverters also solve the problem of installation in hard-to-reach places. Due to the fact that a microwave inverter connects up to 4 modules, the cells can be placed in different places. This is especially useful on small ceilings, as well as complex structures where it would be difficult to place all the panels side by side. Therefore, at Stilo Energy, we most often use microinverters for small and medium-sized installations.

Safety is a key aspect for many users to choose microinverters over classic inverters. As mentioned, the central inverter was simultaneously collecting all the electricity produced by the installation. Meanwhile, the microinverter converts current from a much smaller number of modules, resulting in a safer voltage. It will not exceed 50 V.

The lower work intensity of the microinverters translates into their durability. Furthermore, even in the event of a breakdown, it is much easier and above all cheaper to replace a microinverter than the central inverter that operates the entire photovoltaic plant. The possibility of a possible expansion of the installation is also associated with lower costs. In a situation where all cells are connected to one inverter, increasing the number of panels would require inverter replacement. However, in the case of microwave ovens, all you need to do is buy devices that will be used to process the electricity in the new modules.

In general, microinverters are a more practical solution, especially if installers may encounter difficulties due to the complex roof structure. In the perspective of a possible expansion or repair, it is also a more economically advantageous option. Therefore, it is advisable to consider what type of inverter to choose in order to enjoy the optimum efficiency of our photovoltaic installation.