In this article we will briefly explain THE FUNCTIONING AND STRUCTURE OF A SOLAR PANEL. This gives you an idea of ​​the different types of solar panels that are available in the market.

OPERATION AND STRUCTURE OF A SOLAR PANEL

When we talk about the structure of a solar panel, we refer to how the solar panel is made and with what materials it is manufactured.

What is the structure of a solar panel?

If a solar cell is in series, a solar cell that is in the shadow will absorb and consume energy. This can cause overheating and destroy the cell.

The so-called  hotspot effect  . To avoid this, solar panels also have  bypass diodes  . These diodes protect the cells at a maximum current value.

Protect the solar cells against all kinds of damage, such as severe weather conditions and mechanical damage, which are  encapsulated  with glass, plastic, resin or film.

How does a solar cell of a solar panel work? 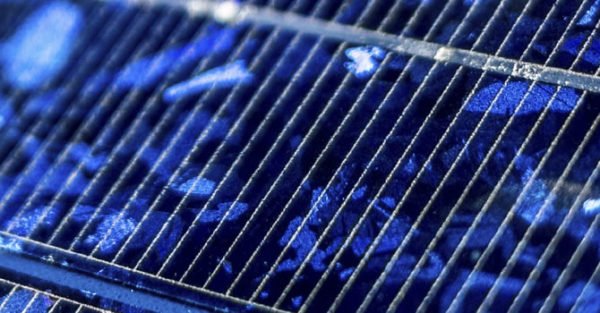 As you can see above, the  light  of the  sun is important and not the heat  . That’s why solar cells and solar panels also generate electricity during cloudy days or even during the winter period.

However, it is important to  install  and  orient  the solar cells in such a way that they can absorb as much sunlight as possible.

How does a solar panel system work?

* The kilowatt hour (symbol kWh) is a unit of work or, popularly, an amount of electrical energy. If a machine with a capacity of 1 kW runs for one hour, one “consumes” an energy of 1 kWh.