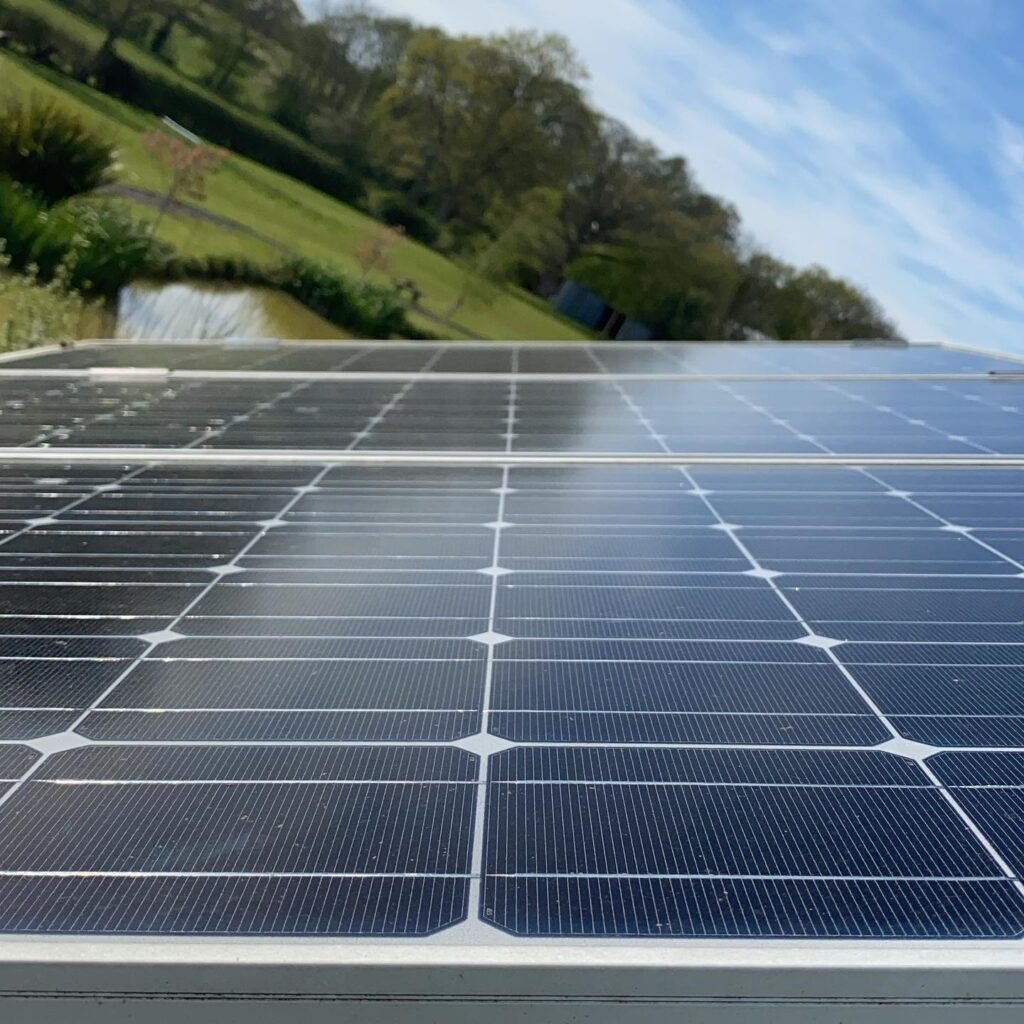 PERC cells: what are they and are they worth buying?

Depending on the technology in which photovoltaic panels are produced, they differ in the efficiency of converting the energy flowing from sunlight into electricity, which in turn can be seen in the form of an increase in the efficiency of the cells. Even small increases in the long-term use of solar panels bring benefits in the form of greater stability of the electricity supply, greater energy and savings in electricity costs.

What type of photovoltaic panel technology will be the best for you?

If you are interested in using photovoltaic cells, you should be aware that you can still choose between popular and classically made solar panels, but not without the disadvantages in the form of some losses in the process of converting solar energy into electricity, or modern and Las PERC high-efficiency photovoltaic cells with these losses are significantly minimized. What is the difference between classical cells and cells in PERC technology? Well, the difference lies mainly in the internal structure of both types of photovoltaic cells, which significantly affects their efficiency:

Surely now you are wondering what the difference is between the two technologies presented and what it means for you as a potential user. You should know that classical cells absorb sunlight to a limited extent and wavelengths . Ranges of blue light are perfectly absorbed and converted to electricity, but longer ranges, such as red and infrared light, penetrate the panel heavily with little benefit in terms of electricity. In short, classic panels are more efficient during the hours when sunlight can reach the photovoltaic panel without problems. So in the morning, in the afternoon and when the sky is not clear, the classic cells become less efficient. Infrared light striking the panel penetrates it with very little benefit. There is a tip for this, and it is PERC photovoltaic cells.

PERC panels, which have an additional layer of aluminum  , allow light with a longer wavelength, that is, the light that reaches the panel in the morning and at night and has not been completely absorbed by the coating of silicon, can be reflected and returned to the silicon wafer and successfully converted to electricity.

Under what conditions are PERC modules irreplaceable?

If you are considering choosing a photovoltaic cell technology, PERC cells can be an excellent solution for you. Keep in mind that these panels are much more efficient on cloudy days and will provide you with electricity in the morning and at night. Also, if you cannot provide solar panels with uninterrupted access to sunlight, as is the case with panels installed in shady places, rooftops, where, for example, trees do not allow uninterrupted sunlight, then it is certainly difficult to find one. Better option. . In the situations described here, which can also affect you, PERC cells demonstrate very good efficiency, which cannot be achieved with classic photovoltaic panels.

What problems can arise when using PERC technology?

Like any new technology on the market, also PERC panels are not without problems that can damage them, however, even classic photovoltaic panels are not completely exempt from them. Light-induced degradation has increased as a result of additional coating, which is supposed to reflect light and convert it back to electricity. PERC cells can lose a fraction of their power when exposed to sunlight. Another problem is the degradation of PERC panels due to induced voltage, which can significantly reduce the efficiency of the entire PERC solar system.

You can say “something for something”, but in this case it is not. Additional doping of structures, such as polycrystalline PERC cells, does indeed pose the risk of these problems, but it can be avoided. Regarding the degradation with induced voltage, it is advisable to opt for PERC photovoltaic panels free of this risk for their own use, which is confirmed by the IEC TS 62804 certificate   .

So remember to make sure when choosing PERC panels they are IEC TS 62804 certified!

Don’t panic though, as PERC PV module manufacturers are constantly working to eliminate any risk of premature module degradation. See the tests performed regularly and constantly improving PERC modules on the  site  web of  pvel  . It is clear from the tests that PERC solar cell technology is being refined and tested, so solving these problems is not only a priority, it is closer than ever.

It is also worth mentioning that, based on tests conducted by PVEL, PERC panels perform worse in the humidity and heat test, which examines the quality of the connections between the layers. On the other hand, some PERC panels passed this test with no problems.

Have you already made up your mind?

You have already learned what PERC PV modules are and now it is up to you whether the benefits convince you to use them for your own needs. Know that despite the existing but still limited problems, the panels in PERC technology demonstrate extremely high efficiency and help to significantly save electricity consumption. Remember that its production begins with little sunlight, so you can enjoy the energy much longer than with classic photovoltaic panels. However, it’s worth mentioning that you don’t need PERC panels to have high-performance panels. For example, 340 Wp “no PERC” panels are more efficient than 330 Wp PERC panels because the difference in PERC power is part of the panel’s power rating.