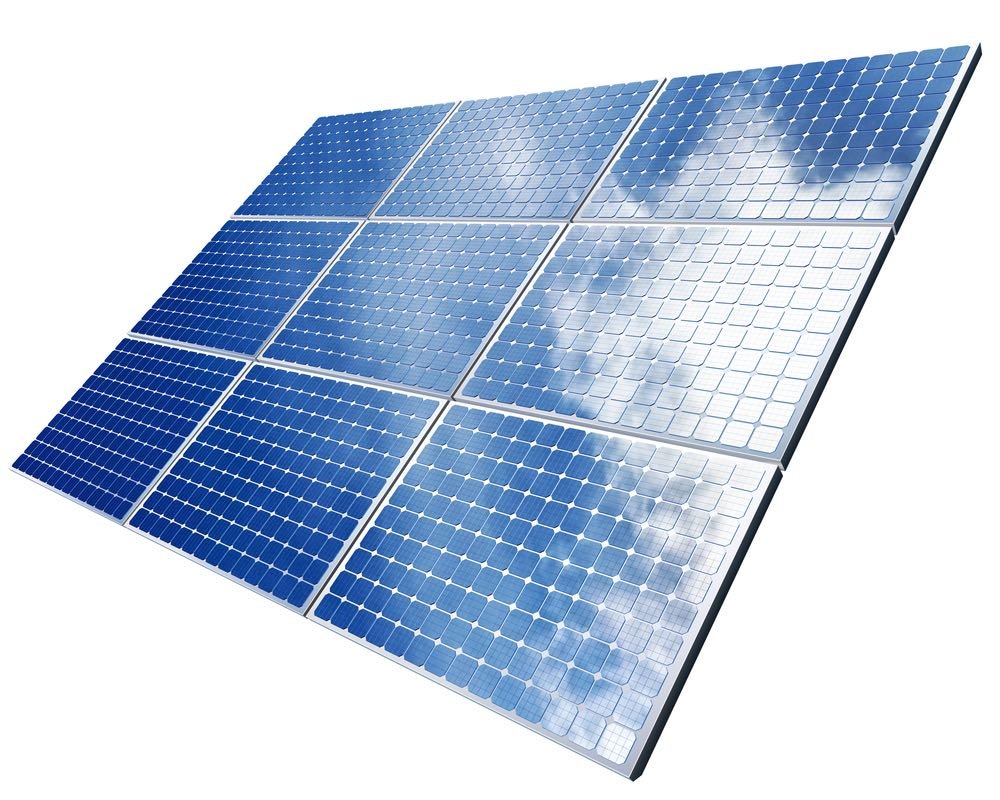 In this article we will mention the Photovoltaic solar energy conversion devices  that are used to generate electricity.

The conversion of solar energy into electrical energy and from there into rotating, kinetic, electromagnetic, calorific, luminous or other energy, has been one of the objectives of man in recent decades.

The photoelectric effect occurs when a material in concept is irradiated with light energy and generates electric current. Since this effect was discovered, scientists have focused their efforts on achieving the best performance in the conversion of solar energy.

There are different devices for direct conversion of solar energy into electrical energy, such as thermoelectric converters, thermionics and photovoltaic converters.

Among them, photovoltaic conversion stands out as it is the only one that has proven its effectiveness in large-scale terrestrial applications and constitutes a very promising path towards electro-solar power.

This process, also called internal photo emission process, is mainly produced by photo emission that has a threshold lower than the absorption of photons, and light to be electricity without first passing through a thermal energy stage.

The photovoltaic conversion is made by semiconductor materials, for which the excitation of the electrons has important effects on their conductivity.

Since it is not enough that the electrons have been excited to be able to move freely, an external force is required to move them. This necessary force can arise with the presence of a gradient of electric potential, such as that which occurs at the pn junction of the doped semiconductor materials.

If the electrons and holes fill their respective axes of semiconductor material, the device is capable of supplying electrical power to an external circuit. This pn junction can be used to convert solar energy directly into electrical energy through solar cells, devices that take advantage of this property.

Solar or photovoltaic cells were developed as we know them now in 1953, and have been used in space satellites since 1958, in remote telecommunications and signaling systems since the mid-1960s, in residential areas that have been remote since the 1960s. 70 and, from 80.

With the price of technology much lower and the rise, both environmental and economic, of conventional sources of energy, has entered a new era of international growth.

Apart from the photovoltaic cells there are others, but the photovoltaic is the only one that has a very high optical absorption and an electrical resistance low enough to convert solar energy into useful energy in an economical way.

Because there is a wide choice of semiconductors with the appropriate range of spectral absorption, we can select an appropriate material that covers the solar spectrum. These semiconductors are made by joining positive and negative parts of silicon, which is currently the most performing. All current solar cells have three characteristics in common:

The part of the converters that absorbs the photons is the semiconductor that is chosen to have a band gap similar to that of the solar spectrum. We could not take a solar cell with a low value of banded band energy even if it seemed ideal to absorb almost the entire spectrum, but the electromotive force will also be.

It is unlikely that a photon has twice as much energy as the fermi level, and therefore, there will always be only one electron-hole pair per photon absorbed and the excess energy of the photon will dissipate.

A futuristic project proposed to produce energy on a large scale proposes to place solar modules in orbit around the Earth. The concentrated energy of sunlight would become microwaves that would be emitted to terrestrial antennas for conversion into electrical energy.

To produce as much power as five large nuclear power plants, one billion kilowatts each, several square kilometers of collectors, weighing more than 4,000 tons, would have to be assembled in orbit.