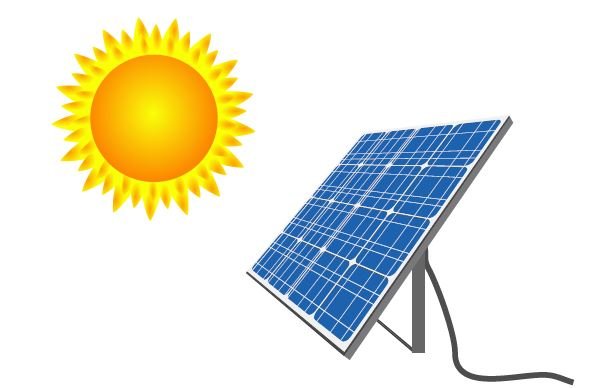 How is photovoltaic solar energy generated? 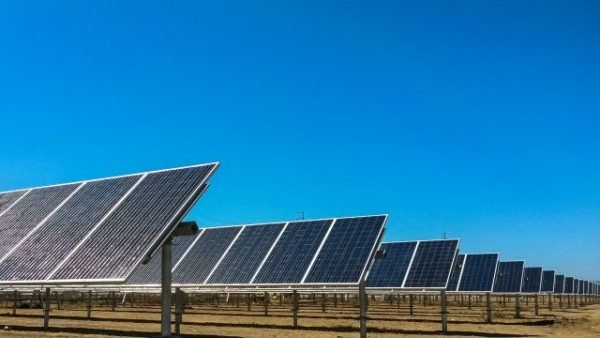 It works by directly transforming the solar radiation into electricity thanks to some photovoltaic panels, formed by photovoltaic cells.

The generation of solar energy is one of the cleanest methods of energy production devised by man until now, since it is based on the conversion of the solar radiation and its transformation into electricity (photovoltaic) or heat (thermal), becoming a process comparable to the basic mechanism of plants to generate their energy, known as photosynthesis.

The sun’s rays are a basic source of inexhaustible energy, 99.98% of the energy comes from the sun as radiant energy and is equivalent to 173,000 x 10 12  Watts – unit of measurement of power generation.

What percentage of sunlight is converted into electricity?

Of this energy, 77% is reflected or returned abroad. Only 23% is retained in the land, this percentage is used almost everything in the hydrological cycle -evaporation, convection, precipitation and water currents, among other forms-;a small fraction 0.2% gives rise to waves, winds and convection phenomena in the atmosphere and a fraction even lower 0.02% is captured and transformed by the plants in the process of photosynthesis and that enters the trophic system that supports life on the earth.

This large amount of energy can be captured to generate ELECTRICITY, a modern technological alternative to obtain it, are solar panels formed by photovoltaic cells, which directly transform solar radiation into electricity.

Although the cost of the installed kWp is still very high, they enjoy a series of advantages that make them very attractive:

Its efficiency is practically independent of the installed power.
The technological level necessary for its installation is very simple.
They require a very simple infrastructure, compared with other electrical generation systems.
They do not have mechanical elements or moving parts, except in the case of adjustable panels.
Its maintenance, except for the accumulators of electricity, is almost nil.

Does the generation of photovoltaic solar energy produce noise?

They are not noisy, do not require refrigeration or emit gases.
Consume a free energy, inexhaustible and that is respectful with the environment.
They are totally autonomous, they can be installed in hard to reach points and in remote places.
In the market there are panels that can replace architectural elements in roofs and facades, fulfilling two functions: act as enclosure and generate energy.

This book has been written with the desire that can serve as an introduction to the calculation of autonomous facilities and facilities connected to the network, paying special attention to the pedagogical aspect of the subject matter.

The official documentation published by the IDAE and the Government (Technical Conditions and Technical Building Code) has also been taken into account when dealing with practical applications.