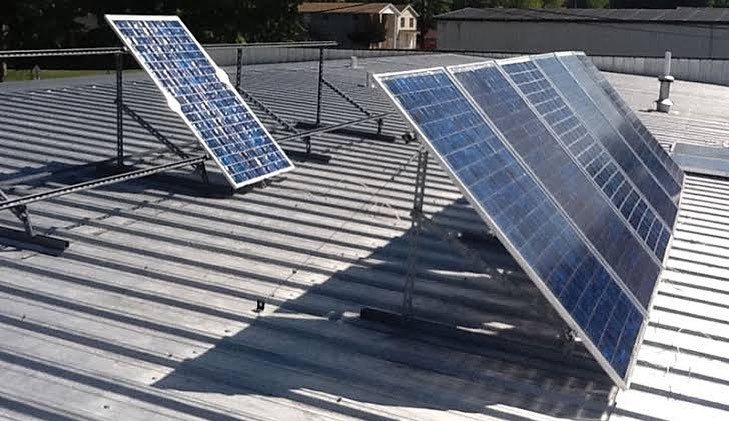 The use of energy from solar radiation is becoming more and more popular every year. It appeals not only to large businesses, but also to single family homeowners keep reading as we will discuss the Pros and cons solar energy .

As is the case with most new technologies, alternative energy sources also have their supporters and opponents. What are the Pros and cons solar energy?

Solar farms are also increasingly being used as private power plants. The choice of solar panels on the market also seems attractive because, compared to the cost of electricity, their prices are going down in the coming years and their efficiency is increasing. 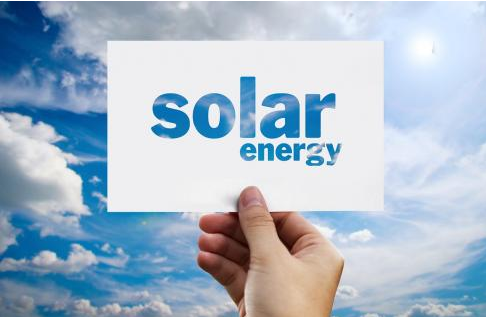 Before deciding to install photovoltaic or solar panels, we often wonder what are the advantages and disadvantages of a given project. In our article you will find the answer to these questions.

In modern construction it is becoming more and more popular to use natural energy sources to provide heating and electricity. Although the advantages and disadvantages of solar energy are obvious to many people, sometimes our viewer is only superficial. It is good to delve into this topic in order to thoroughly understand the pros and cons of solar-powered installations.

Many opponents of investment in natural energy sources argue against high installation and assembly costs. Nowadays, however, this is a misconception. In the 1970s, panels cost 10,000% of today’s price. Fifteen years ago, panels were twice as expensive. Therefore, one may be tempted to say that the current prices are acceptable. Even if the initial costs may seem high, this investment pays for itself over the years. Research conducted in the United States indicates that savings of between $ 20,000 and $ 60,000 (state dependent) are possible over a 20-year period.

An increasingly popular form of using solar energy is leasing such panels. Thanks to this solution, savings are possible from the very first day. Leasing allows you to reduce bills for heating or electricity without incurring a high initial fee (compared to the purchase of the entire installation kit). Certainly, it is an interesting solution for skeptics of solutions using natural energy sources due to the price. 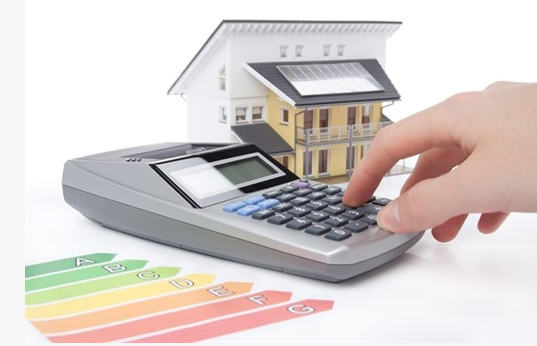 Climate change and the gradual lack of access to drinking water are hard hit in many places around the world. It may seem that this problem does not concern us, but droughts also occur in, for example, the United States.

The operation of gas, coal and nuclear power plants is associated with very high water consumption. When using solar energy installations, we do not use large amounts of water.

Solar energy provides a high level of energy security because the access to the energy source is unlimited. Moreover, as a consumer, we are independent of energy suppliers. Thanks to green energy, we avoid threats such as possible cost increases or faults limiting the supply of electricity.

Positive influence on our environment

It should not be forgotten that we protect our climate by using renewable energy sources. The growing popularity of its applications in residential houses promises to improve our natural surroundings. Solar energy is one of the most environmentally friendly, next to wind energy, and its massive use will not increase the average temperature.

Solar energy provides a high level of energy security as the access to the energy source is unlimited. Moreover, as a consumer, we are independent of energy suppliers. Thanks to green energy, we avoid threats such as possible cost increases or faults limiting the supply of electricity.

Many opponents of solar energy use the argument that “the sun doesn’t shine all the time”. However, we remind you that the panels are able to generate energy even in the case of partially cloudy skies. As we mentioned before, there are also interruptions in energy supplies from our suppliers, there is no such source of energy that is fully available.

The very process of creating panels from toxic chemical elements is also an argument against. The production of panels to some extent pollutes the environment, but comparing the harmfulness of this process to the amount of pollution produced in coal-fired power plants, we have no doubt that the use of renewable energy sources (including wind and water energy) reduces the negative impact on the environment.