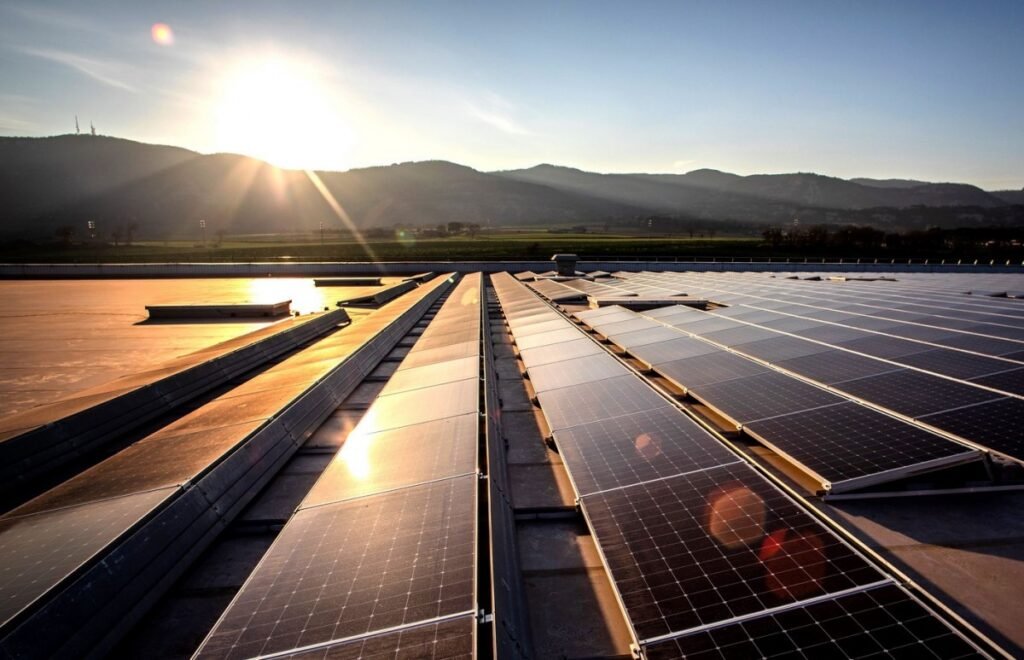 In this article we will analyze what is solar energy and what is it?.  Solar energy is one of the best known and most used renewable energies in our country . At a time when responsibility towards our planet and the environment are key to sustainable development, it is important to know exactly what solar energy is, how it works and how we can take advantage of it.

Solar energy what is

Solar  energy is that generated by the Sun and that travels through radiation to reach the Earth. It is a renewable energy which the human being intends to obtain efficiently for its use and exploitation through different technologies that have evolved over time.
This type of energy is inexhaustible and very abundant and therefore, in addition to being a renewable source , it is clean energy  and represents an alternative to other types of non-renewable energy such as fossil energy or nuclear energy.

How does solar energy work?

Broadly speaking, once it reaches the earth’s surface, solar energy needs a photovoltaic installation to convert it into electricity. The installation captures the radiation through photovoltaic cells and transforms it into current. This is the most common use of it.

But what about the energy before it reaches Earth? She is generated by fusion reactions that occur in the sun. The radiation travels towards the Earth by means of electromagnetic waves and, later, it can be used for its use and even storage.

How to take advantage of this energy?

Solar energy can be used in the form of thermal energy or photoelectric energy , for later consumption wherever it is needed. When it comes to thermal energy we get heat to heat a fluid.

The element responsible for capturing solar radiation and transforming it into useful energy is the solar panel. Solar panels can be of different types depending on the mechanism chosen to harness solar energy.

Solar thermal energy consists mainly of taking advantage of the energy generated by the Sun towards a medium that is a carrier of heat, which is usually water or air in these cases. This type of solar energy is less in terms of its use and also in its production than photovoltaic energy , but much progress has been made in recent years and it is expected to have a great positive impact in the short term worldwide and also in Spain. ecological and economic level. We explain the differences between thermal solar energy and photovoltaic solar energy .

What are the applications of solar thermal energy?

One of the advantages of solar energy is that it has several applications. Among them we can find in this type of energy there is also the possibility of generating energy for a home . Today, technological advances allow water to be heated with solar radiation to produce steam and subsequently obtain said electricity.

How is photovoltaic used?

Most of the photovoltaic panels are made of silicon, mostly for possible transformation. When sunlight hits one of the faces of the solar cell, it is capable of generating electric current. The manufacturing process of the plates is laborious and at the same time complicated by the silicon they contain.

Through this process, the well-known silicon ingots are worked, which are subsequently cut into photovoltaic cells, which are enriched with Boron and Phosphorus. In the search to improve and lower costs for the use of photovoltaic energy, other materials with higher performance and cheaper are currently being investigated.

In addition to the “traditional method”, we can also speak of a passive generation. Find out about it in our article on passive solar energy .

In this video of less than 3 minutes we detail the operation of solar panels. 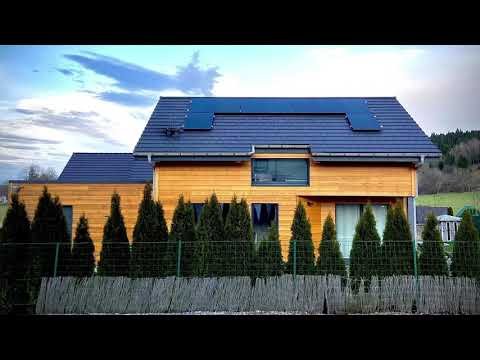 What are the applications of photovoltaic energy?

The main application of photovoltaic solar energy installations is merely the production of electricity from solar radiation . This type of application can be generated on a large or small scale for residential consumption and self-consumption, shelters, etc.

There are mainly two types of photovoltaic installations:

What is the current situation of solar energy in Spain?

In Spain, for many years there has been an attempt to promote the generation of electricity from renewable energies , although there have always been limitations or obstacles in its promotion and development. Today that has changed drastically on the part of the final consumer and the regulation, in addition to other barriers that, in his opinion, make it difficult and discourage the implementation of electricity self-consumption in Spain .

With the new Royal Decree 244/2019 , connection permits for installations of up to 15 kilowatts are abolished and work is being done to standardize and simplify urban planning permits.

This has brought about great changes and a great growth in the offer for the generation of solar energy from photovoltaic panels.

The Ministry is committed to renewable energy ,   promoting green and sustainable energy , in addition to promoting self-consumption by eliminating the well-known sun tax, as well as other limitations. With these changes from the renewable energy sector, they consider that there is an opportunity to improve the situation that Spain has with respect to other European countries in this sector, which in some matters are more advantaged.

Between the years 2016 – 2020, in Spain the installed capacity of this type of energy increased by 20% according to the report of the International Renewable Energy Agency (IRENA) and this growth was led by photovoltaics and as concluded in the report on the Study of the macroeconomic impact of Renewable Energies in Spain, this type of energy is being installed with lower costs, to the point that the cost of this type of installation is converging with the cost of traditional energies.

As for the solar photovoltaic sector in Spain , an annual report from the Spanish Photovoltaic Union (UNEF) on photovoltaic energy indicates that it has grown in installed power by 135% in the last year, something that they consider a change in direction for the sector to have very consider. This is due to several reasons, as they conclude, including greater technological competitiveness and lower costs, the auction of renewables presented by the government, the objectives set by the European Union to promote this type of technology in the global energy mix and raising awareness about the development of self – consumption as an energy saving measure .

In recent years, there has been a change in mentality on the part of the consumer, in which they see self-consumption as a way of saving for the future and where the installer has a new business opportunity, partly thanks to the fact that it has overcome the psychological barrier of the so-called ‘sun tax’.

Solar energy is making leaps and boundsand its growth is transforming the world in recent years. For some time now, a global change has been taking place in terms of the generation and use of renewable energies and they are replacing traditional ones. A change of course that began with the Kyoto protocol, where an international agreement was reached with the main objective of reducing greenhouse gas emissions. And that continued with the commitment reached by the European Union in 2011 on climate change. In which the reduction of CO2 emissions between 80% and 95% between 2050-2100 was established.