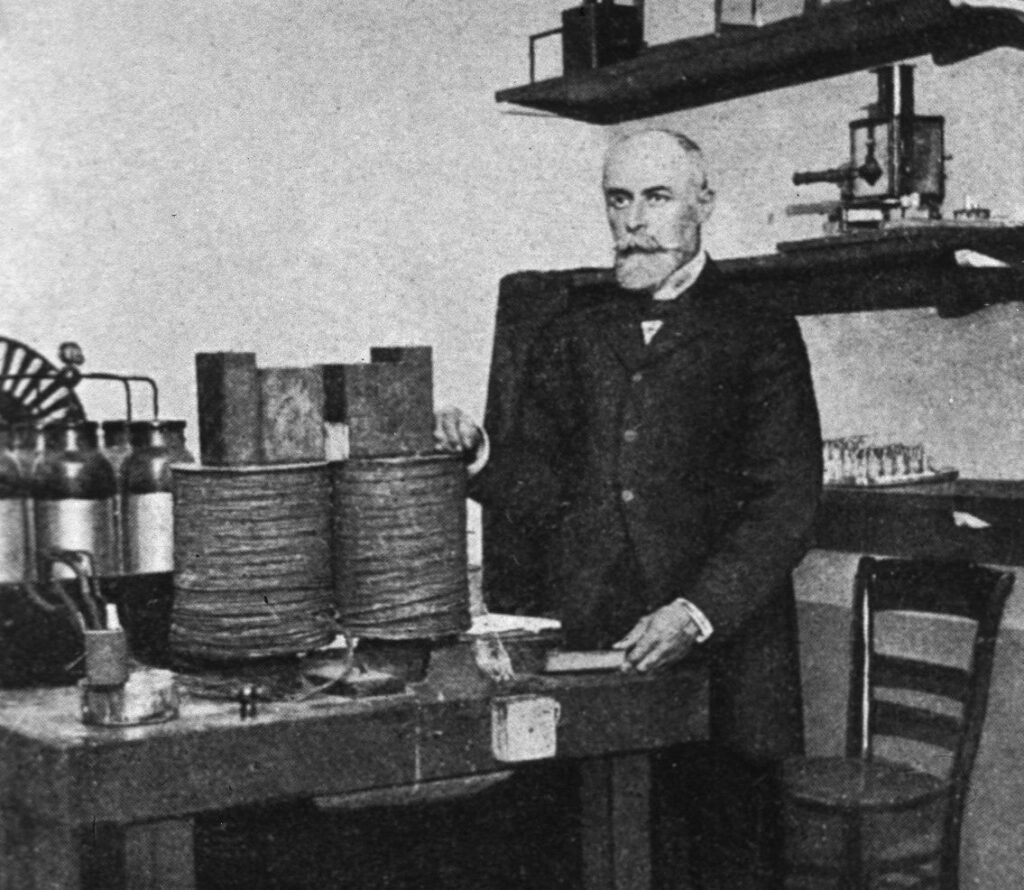 The use of solar energy dates back to the seventh century BC In its most primitive state, the energy of the sun has been revered with names such as Helios and Ra, and put to use since man appeared on earth.

One of the earliest uses of solar energy was to focus sunlight through a magnifying glass to light cooking fires. As early as the 3rd century BC, the Greeks and Romans were able to light torches by means of parabolic-shaped containers with reflective interiors called Skaphia in Greek. The operation of this artifact was very simple: it was exposed to the sun so that the radiation was concentrated in its focus, reaching high temperatures. At the moment in which a torch was placed in the focus, it lit up in a few seconds.

Another example was solariums, spaces invented in ancient times to capture solar energy for its natural heat. These were typically south-facing rooms that captured and concentrated sunlight, for buildings from the famous Roman baths to the adobe homes of Native Americans, and are still popular today in many modern homes.

One of the legends of Greek history in relation to solar energy tells of the way in which Archimedes defended his lands, setting fire to the ships of the Roman Empire that approached. The story goes that he reflected solar energy with bronze shields, concentrating the rays and thus attacking enemy ships. 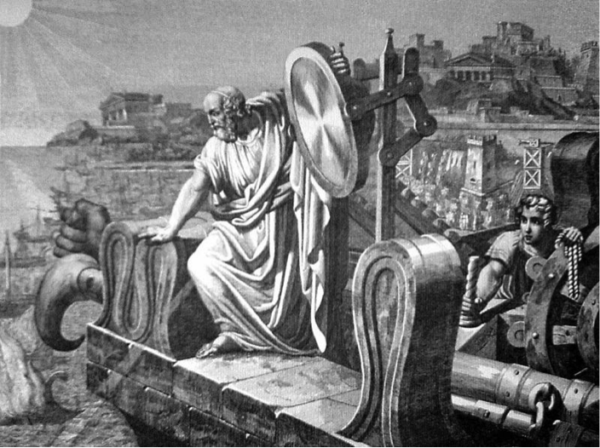 Solar energy and its evolution

The solar panel was invented by the French physicist Alexandre-Edmunde Becquerel . From his hands the first photovoltaic designs were born. Becquerel discovered the photovoltaic effect in 1839 while experimenting with a cell made of metal electrodes in a conducting solution. In that project, he observed that the cell produced more electricity when exposed to light.

50 years after the discovery of the photovoltaic effect, in the year 1883, the American inventor Charles Fritz created the first functional selenium solar cell . Although we use silicon in modern solar panel cells, this solar cell was a primary precursor to the technology used today.

Who invented the solar panel that we know today?

The breakthrough toward solar cells like the ones we use in panels today came from specific work at Bell Labs in 1954. Three of the scientists at Bell Labs, Daryl Chapin, Calvin Fuller, and Gerald Pearson, created a more practical solar cell using silicon.

Bell Laboratories, in 1954, discovered that silicon semiconductors were too sensitive to light, which allowed the manufacture of the first commercial solar cell with an approximate efficiency of 6% in that same decade, this contributed to the launch of the first Soviet and American satellites in 1957 and 1958 respectively, using a solar cell design from the Hoffman Electronics company. The first spacecraft to use solar panels was the American Vanguard 1, launched in 1958.