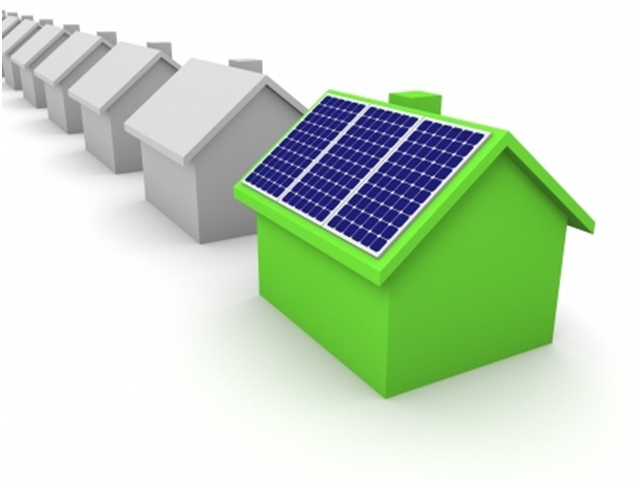 Calculating the expected performance of the solar panel per m² in kWh is very simple.

The Netherlands has a great  climate  for using solar energy. The performance of an average set of 13 solar panels is enough to contribute a significant part to the energy consumption of a home.

In general, total consumption is not generated, but it is enough to ensure a   significant saving in the energy bill.

The power of the solar panels determine the performance.

The capacity of the solar panels is expressed in Watt peak (Wp). This capacity is the nominal capacity in the standard test conditions.

To calculate the expected yield, the capacity is calculated in kilowatt hours (kWh). 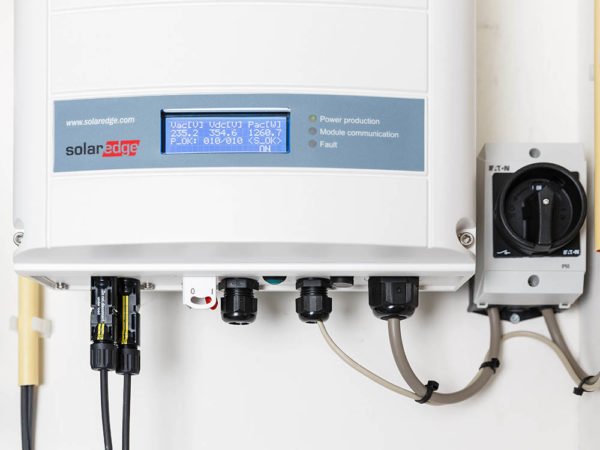 In the Netherlands as an example we see that, these solar panels produce an average of around 133 kWh, 141 kWh and 149 kWh per year, respectively.

In the Netherlands, the average energy consumption of a household is about 3,500 kWh per year. The solar plan always recommends installing the amount of solar panels that the home generates just below the consumption. The  network scheme  is used to remove the energy used from the network against self-generated energy. It is not paid to return the energy generated above consumption to the energy supplier. Only the price of basic energy is reimbursed for this, which on average is between 4 and 7 cents.

With the help of a standardized conversion factor, anyone can easily convert performance to peak watts in kilowatt-hour performance.

The conversion factor depends on the number of hours of sunlight and light intensity and, therefore, varies from one country to another. As an example for the Netherlands, the conversion factor is 0.85. Solar panels deliver 150 Wp = 127.5 kWh of electricity per square meter per year.

How many square meters of solar panels do you need?

With standard calculations, the rule is that for an average household (2.2 people), you need a minimum of 3500 kWh of electricity.

Assuming that you opt for  mono or polycrystalline solar panels    , with the performance in the Netherlands, you need approximately 28 square meters of solar panels to be able to meet the 3500 kWh of electricity.

The yield per m² of solar panels.

The following table shows examples of calculation with the solar panels that we offer. This gives you an idea of ​​the performance of solar panels per m² in kWh and in euros.

What do solar panels produce per m²? Six factors to consider.

The performance of solar panels per m² depends, among other things, on:

1. The amount of solar panels on your roof.

However, this may be less than you think. For example, obstacles such as a chimney or a dormer window can ensure that you can place fewer panels.

We express the maximum capacity that a solar panel can generate in Watt peak (Wp). A solar panel of 275 Wp generates an average of approximately 234 kWh per year. Often the following applies: the more expensive the panel, the more peak watts.

3. The slope of your roof

4. Orientation / direction of your roof.

With a roof facing south, its solar panels are the ones that offer more. Solar panels on a roof to the west or east generate approximately 20% less. That saves a lot. If you have a roof in the southeast or southwest, the yield per m² decreases by about 10%.

5. The type of solar panel

If you place solar panels with high efficiency on the roof, you will need less to generate the same amount of energy.

6. The region where you live

The region in which you live can also influence the performance of your solar panels. This is due to the amount of sunshine hours per year. Do you live in the west?

Then you have a little more sun, which in turn generates more energy. Texel and Zeeland were the most favorable regions for solar panels in 2017.

Drenthe scored less, but fortunately the differences are not too big (10-15%). The performance of solar panels per m² is also slightly higher in the Northeast of the Netherlands.

How much power or energy does a solar panel generate in your situation?

Are you curious about the amount of energy or energy generated by the solar panels in your situation and what is the recovery time? With Solar Panel Check, we calculate that for you in 12 seconds.

We provide an estimate of the  amount of solar panels that fit your roof  , how much you can generate and what the  costs are  when you  rent  or  buy solar panels  .

The  maximum power of your installation indicates the maximum electrical power of the installation of your solar panel and is expressed in watts peak (Wp). It refers to the power of solar panels under standard conditions.

In other words, the maximum power is a specific characteristic of your photovoltaic plant, regardless of where you try it in the world.

Does capacity and performance mean the same thing?

An installation of solar panels with a capacity of 200 Wp in Spain is the same as a panel with the same capacity in Belgium.

A completely different factor is the  performance of your solar panels, which in the first place depends on the location and the number of hours of sunshine to which they are exposed.

For a good installation (ie, a good slope and a good orientation, the absence of shade, etc.) can expect an average performance between 0.80 kWh / Wp and 0.85 kWh / Wp.

In sunny places you can enjoy greater performance. For example, in the Spanish capital, Madrid, it can represent a yield of approximately 1.4 kWh / Wp.

Taking into account the above, we can determine the performance of the solar panels per square meter in the form of a numerical example.

Example of calculation of performance of solar panels without shade:

Example of performance calculation of solar panels with shadow: