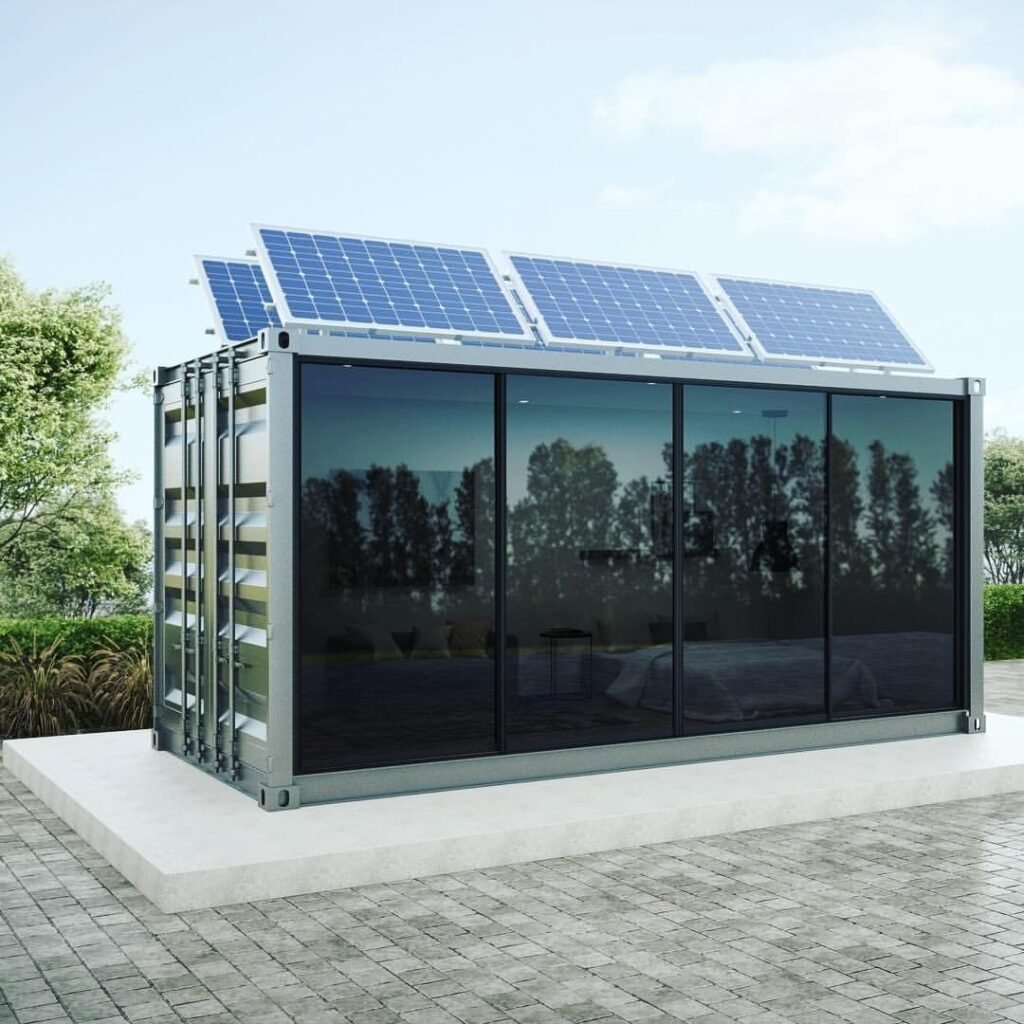 Solar energy is in fashion and in recent years it has developed notably and this generates some benefits of solar energy for the environment.

Solar power benefits to the environment

The use of  solar panels is more and more frequent, they are currently used both in industries and at home. Due to the multiple economic benefits it has, they also provide us with many benefits for the protection of the environment. 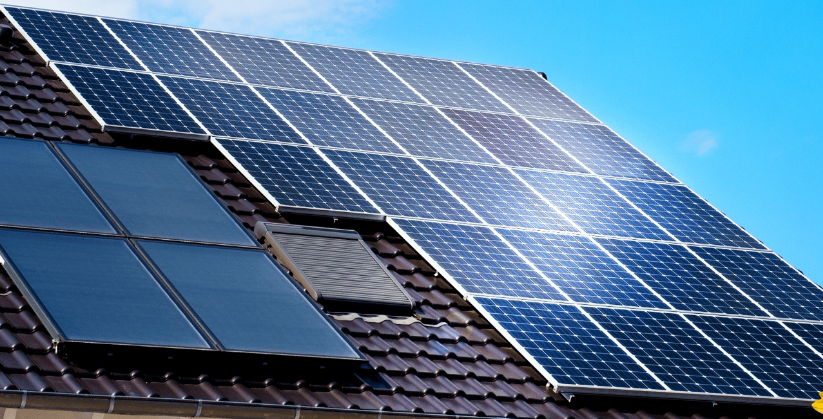 Currently the process of generating energy through the use of fossil fuels generates a huge amount of toxic waste that is dumped in landfills. Causing a part of this waste to leak into the water reservoirs and the other part to go to waterways, contaminating the water and the soil.

As polluting gases accumulate, the planet will find it increasingly difficult to clean the air. These changes in air conditions will continue to have an effect in different climates.
Caring for the environment in this context becomes fundamental, for this reason it is increasingly important to opt for renewable energy sources.