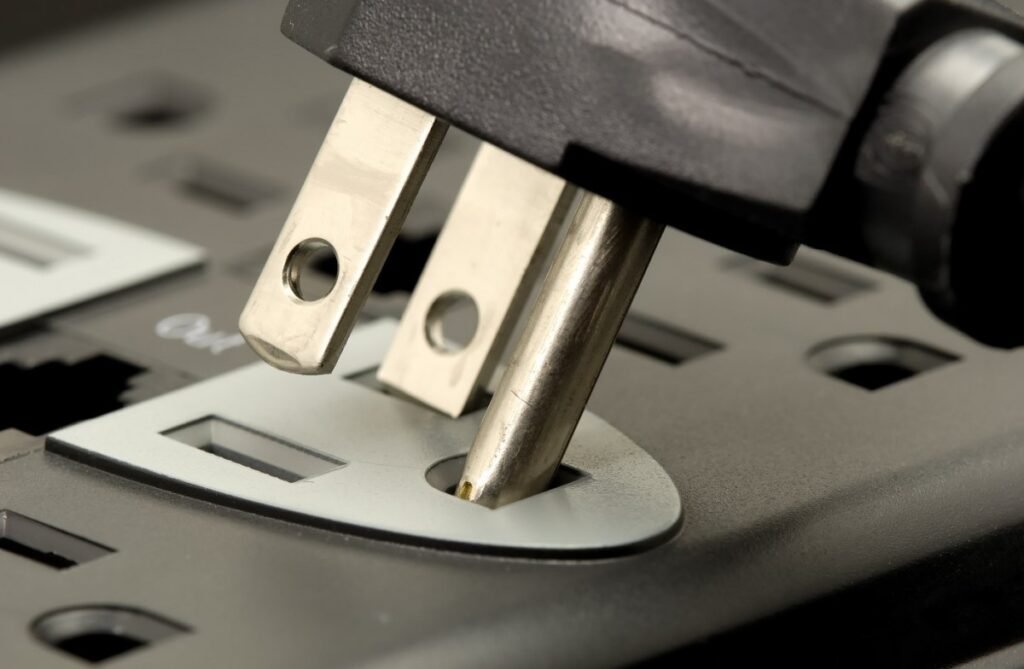 The stages of charging a battery, or the charging process of a battery, is a phase that all batteries must comply with to prevent them from being overloaded. It does not matter if it is a mobile phone battery that receives its current directly from the general electrical network or if it is a question of solar batteries that receive the energy generated directly by photovoltaic solar panels.

Related: Whats is the discharge rate of a Battery?

Stages of charging a battery

Terms related to the process of charging a battery

What is the charge curve of a battery?

The battery curve is nothing more or less than the graph in which the behavior and variation of voltage and electric current are expressed in the different stages of charge of a battery —that is, its behavior in hours of charge until the end of the charge—. These are the Bulk stage —in this case the voltage, or Bulk charge voltage, changes radically, as we will see shortly—, the absorption stage and the float stage. This graph, as we explain in more detail in the next point, shows a difference in the behavior of voltage and current, which act in a similar way, but in different periods.

What are the stages of charging a battery

In general, most batteries work with this voltage range, although depending on the characteristics of each one, the Bulk charge voltage can range between 14.4 or 14.8 V.