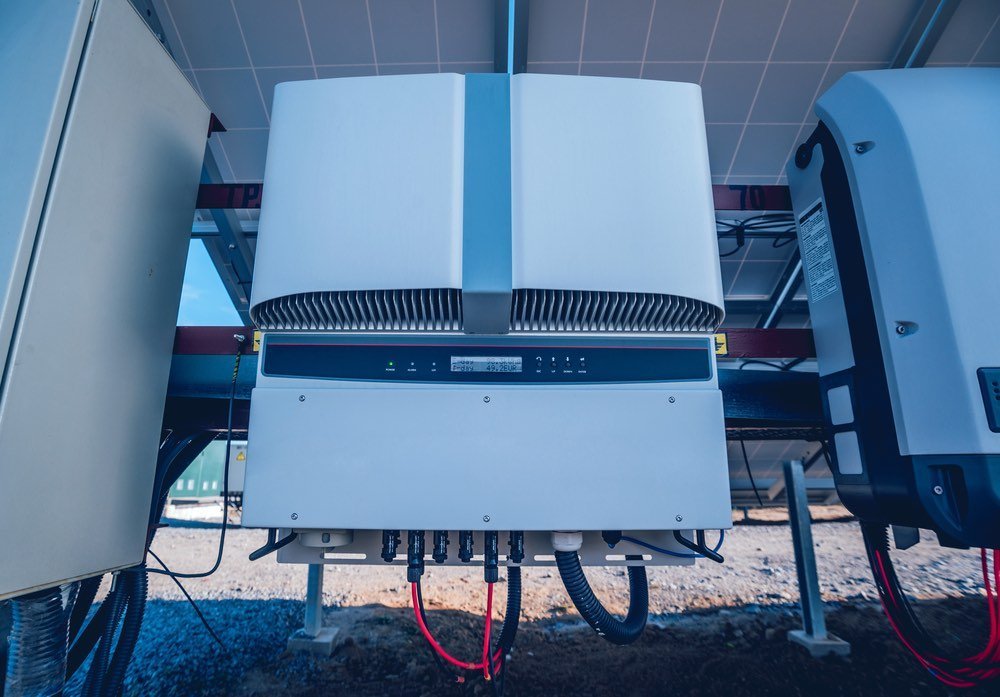 Photovoltaic inverters are necessary so that the energy produced by solar panels can be used in the home, but you must know which are the best solar inverters .

then try to analyze and in this way to determine which are the best solar inverters and which fits your solar system.

What is and how a solar inverter works?

Photovoltaic solar inverters are equipment that is responsible for transforming the energy produced in a photovoltaic installation , which is transformed  from direct current, into alternating current so that electrical appliances and other electrical products can operate at their normal levels.

How many types of investors are there?

For the correct operation of the electrical installation in a home, you must always choose a pure sine wave inverter, which is the one that will always adapt to domestic electronic devices that use alternating current.

For most equipment, and especially devices that have electric motors (water pumps or industrial equipment such as lathes, drills, …), modified synodal wave inverters will adapt better to their specifications.

Within the family of investors we can differentiate between grid connection inverters, which manages to synchronize the levels of energy produced by the photovoltaic field with the public grid, or the battery inverters, which together with the injection of energy to the batteries they also regulate the passage of said stored energy to the electrical system of homes / businesses / photovoltaic systems.

On the other hand, the three-phase installations have three connections, thinner and cheaper, that emit constant power, and not pulses, which increases the performance of the equipment.

At least one inverter is required for each solar panel installation. The function of the inverter is very simple, that is, convert the energy produced from solar panels into energy that is compatible with appliances, alternating current. Solar panels produce direct current. 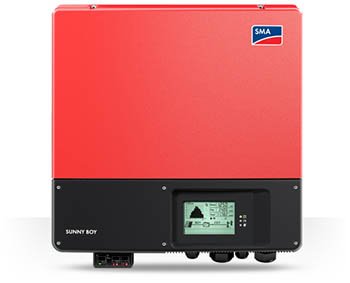 The inverter looks like a cabinet that is usually installed against the wall and near the solar panels.

The useful life of an inverter is significantly shorter than that of solar panels. Solar panels will certainly continue to work for 25 years with relatively little loss of efficiency.

This is not the case of an investor. Most investors have a useful life of 8 to 12 years. They must be replaced. This is because an investor has many electronic components and is used intensively. The microinverters have a lifespan of 25 years.

Very little can be done about it, since the distance between the solar panels on the ceiling and the meter cabinet on the ground floor is quite large. Good cables can prevent further loss of efficiency.

An investor weighs at least 10 kilograms and, therefore, is better installed by experienced installers.

The useful life of an inverter is significantly shorter than that of solar panels. Solar panels will  certainly continue to work for 25 years with relatively little loss of efficiency. This is not the case of an investor. Most investors have a useful life of 8 to 12 years.

They must be replaced. This is because an inverter has many electronic components, is used intensively and can get quite hot, causing wear.

An investor has the following connections: 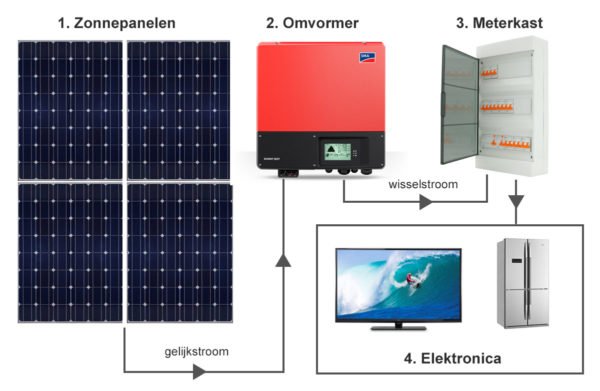 Which investor to choose?

If your solar system is not connected to the electricity grid, your choice will depend on the devices you want to feed. If the device contains an electric motor, then a pure sinusoidal waveform is practically mandatory.

In addition, it applies to many audio and video equipment that can cause impure wave noise. For a laptop, for example, it does not matter and the cheapest modified sinusoidal waveform is a great solution.

It should be said that inverters that emit a block-shaped signal often buzz due to continuous conversion. A pure sine wave inverter is better in all cases, but the added value is low in many cases.

In the case of photovoltaic systems connected to the network, you must use the so-called   special synchronous inverter . This ensures that the power supplied by you is  in phase  (read: the wave is in line) with the mains supply.

In combination with a decreasing flow meter, in this way you can return the energy you have supplied and sell it to the network. The synchronous inverter that you must take depends entirely on the power (in watts) of your photovoltaic system.

Do you need advice without commitment? Ask a  local electrician  . 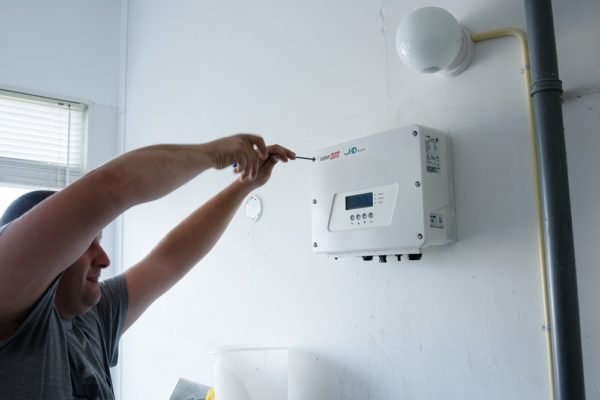 The majority of investors in Belgium are manufactured in Germany with SMA. Recently there has also been an increase in Asian investors. Although the quality of these investors is still not entirely clear, it is best to stay with the best-known European brands.

The most common investors in Belgium are:

Of which SMA is the absolute leader due to its reliability, efficiency and good quality / price ratio (although it is a little more expensive compared to the competition). However, in recent years, SolarEdge has been increasing with its power optimizers.

The price of the cheapest investors starts at 500 euros and the most expensive models reach 5 000 euros. The latter are suitable inverters for the professional installation of solar panels in companies or, for example, farms with a capacity of more than 25 kWp.

Most investors come with a 5 year warranty as a standard. With some investors it is possible to extend the guarantee to 10 years.