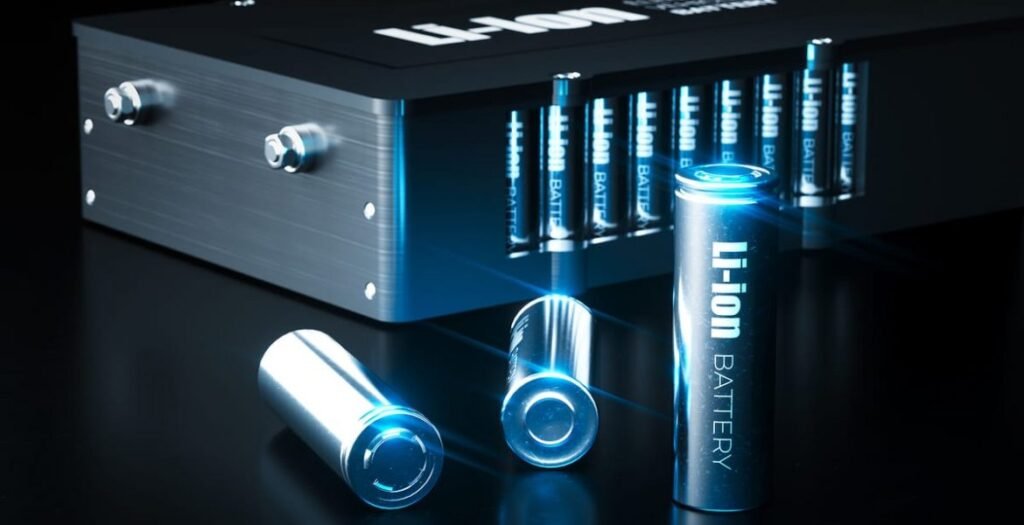 Currently you can get various types of batteries on the market, from
very small to very large options, with a lot of capacity. It all depends on what artifact, device or vehicle they power. We tell you what the options are and what they are for.

Types of batteries: how they are classified according to their use

When buying a battery, you must take into account some aspects that will help you choose well. Understand what a battery is, how many types of batteries exist and what they are used for. Also understand issues related to operation, its components and its levels of autonomy. Let’s see what the most popular options are. 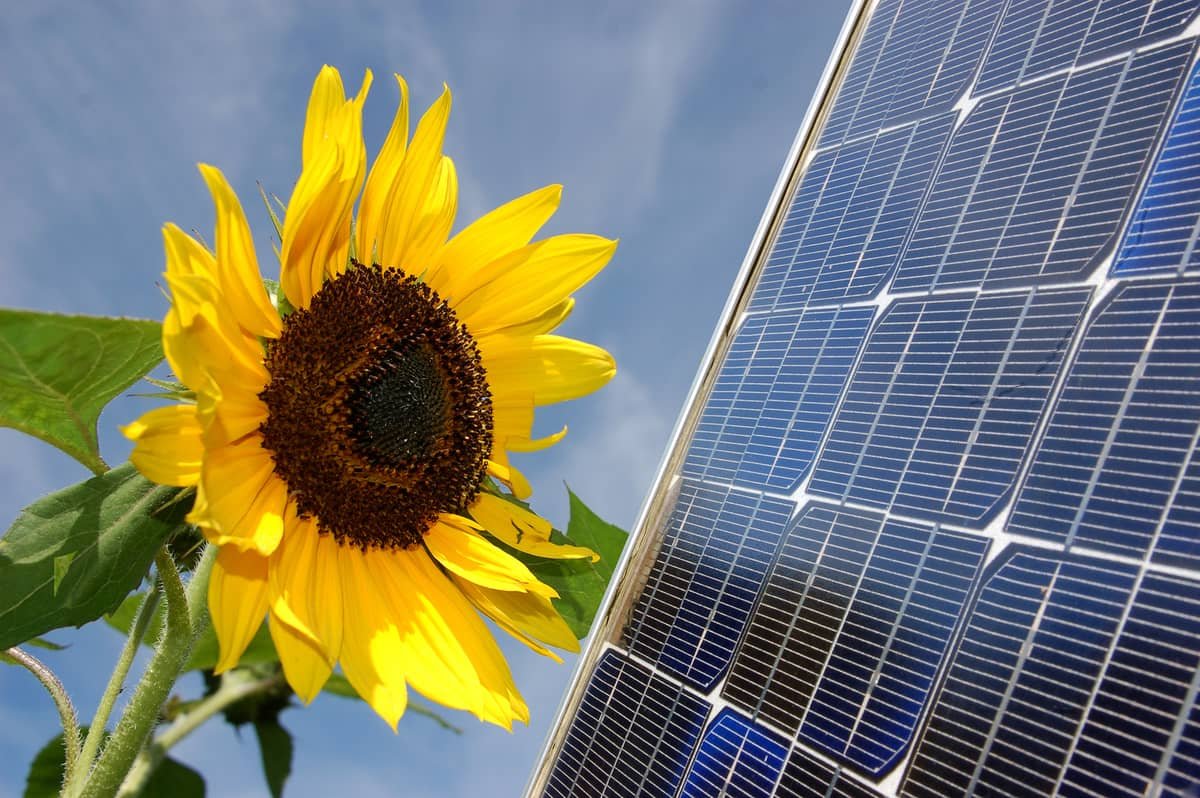 You can read: Advantages and disadvantages of solar energy

Types of batteries according to their use

Batteries vary according to their use or purpose. There are different sizes, with lower or higher load capacity, and with simpler and more complex structures.

Batteries have become crucial in cell phones, especially in smartphones that, due to their multiple functionalities, have a high demand for energy. The most used are:

The battery is a type of battery that, in general, has an irreversible transformation process. This implies that, when downloaded, it cannot be reloaded. Another characteristic of batteries is that their charge can last for months or years if they are used little. 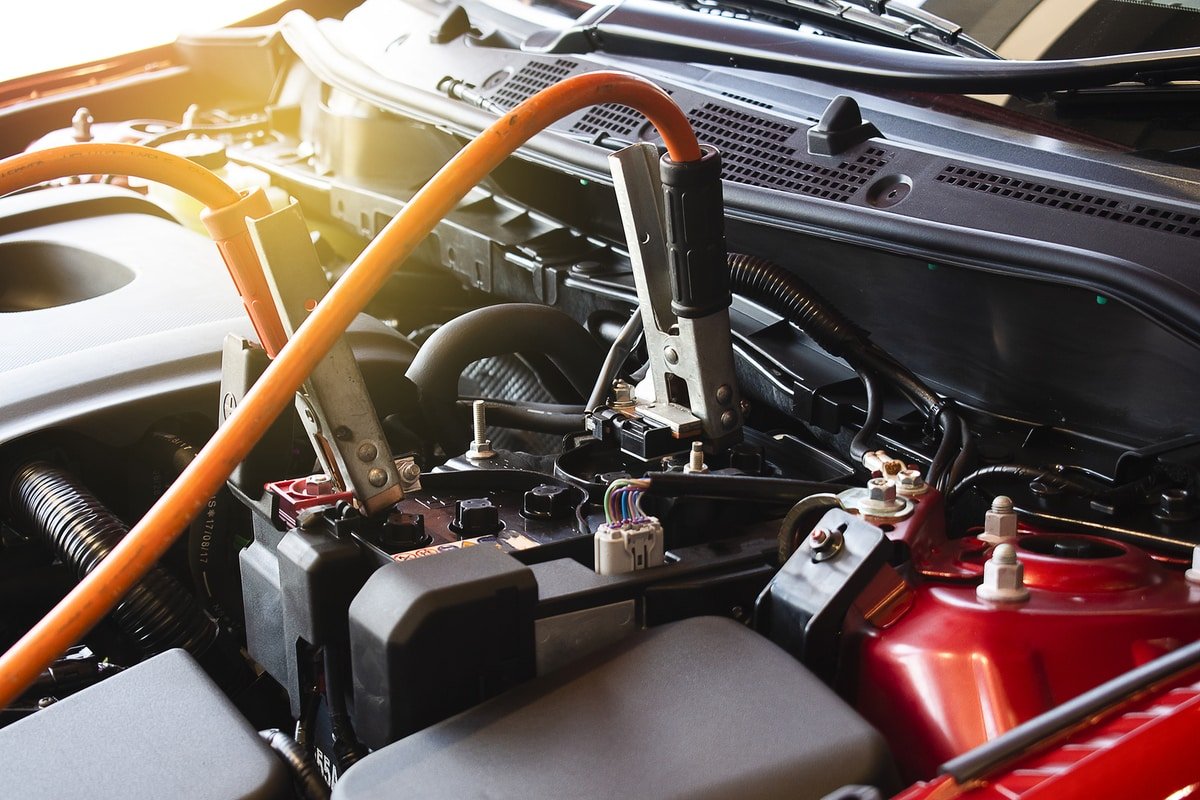 You can read: How to charge a car battery step by step

Batteries for motorcycles, cars and trucks

In the segment of batteries for cars, motorcycles and trucks we find a wide range of options in terms of size, weight, design and performance. In general terms, we can say that they work in a similar way to the ones we describe but have very different characteristics in relation to load and power capacity.

How many types of car batteries are there? Various. But we list the most important:

What is a battery?

The battery or cell, also known as accumulators, are devices capable of generating electrical energy from chemical reactions that occur in their
inside. They are made up of a series of lead plates, immersed in electrolytes. Its external structure is based on two electrodes (anode and cathode) which, depending on their location, we will talk about as a cell or battery.

What is a battery for? To feed the most diverse electrical circuits. That is why there are different types, sizes and capacities.

How does a battery work?

It is important to understand the operation of a battery to understand how the energy supply of some machines or devices is produced. Let’s start by explaining that they are made up of cells, that are stacked or accommodated one behind or on top of the other and that they are like boxes that, internally, have two electrodes immersed in an electrolyte.

Chemical reactions occur between these two electrodes that generate the necessary voltage to cover the energy demand. The internal communication of the electrodes towards the external part of the battery occurs through the terminals, which are the ones that supply the energy to the electrical system that sees it to be used.