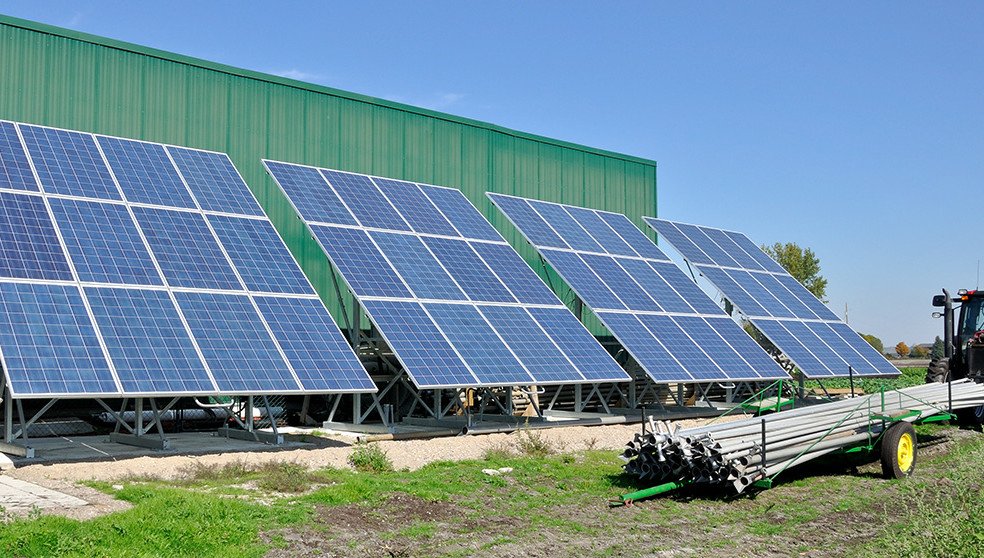 The 3 most common types, depending on the way they handle energy, are the following:

They are solar installation systems that are completely disconnected from the electricity grid.

These systems are completely stand-alone and are often used in isolated areas with no network access or where complete independence is desired.

Being completely isolated, they require energy to be stored so that it can be used at times when there is no sun, such as at night or on cloudy days.

It consists of solar panels, controllers, inverters and batteries with sufficient capacity to cover a calculated time of consumption

The cost is higher due to the integration of batteries. They generally have a larger dimension to cover several days without generation.

This type of system uses solar panels and inverters that are mounted on the existing electrical network providing its production. 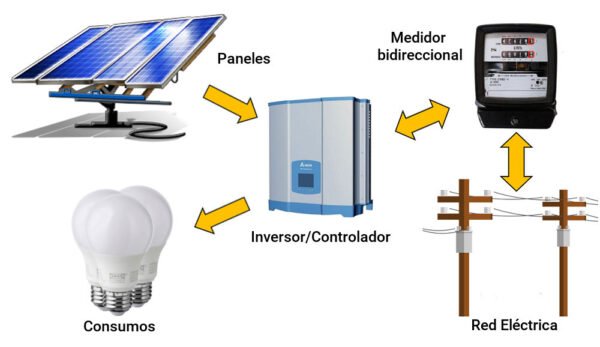 In this way, substantial cost savings are achieved and in cases where electricity production exceeds what is consumed, it is delivered to the network to be used.

These systems that are connected to the network do not need batteries, since the network is used at times when the panels do not produce energy.

The cost of the system and its installation is much cheaper than in the case of off-grid systems as there are no batteries to add. They also allow the system to be done in stages, by having the network as an additional provider.

These systems do not work in the event of a power outage, since by their nature they provide electricity in synchrony with the existing electrical network. If it detects a power outage, for safety, the system stops supplying. 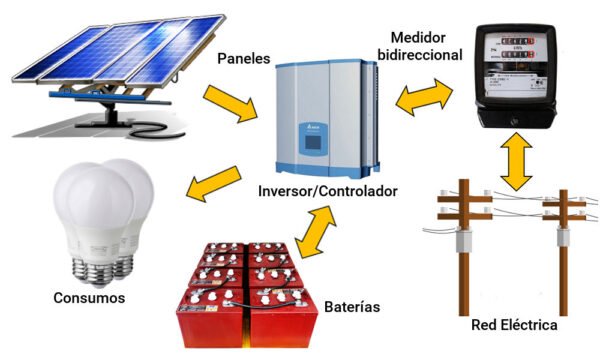 In this type of system, the inverters have the capacity to be programmed to work in different ways, solving most of the situations.

The installations can be smaller than in the case of the Off-grid configuration, since they have the network as an additional feature in case the panels or batteries are not enough.

The inverters used have a somewhat higher cost than the on-grid and off-grid inverters.

Based on these definitions we can evaluate which is the best system for our project and we can transmit it, this data will help to find the right components avoiding surprises in terms of prices and performance.

We hope that these data have been useful. If you think we can add something else, we await your comment.

Any questions you may have about your solar project, we are here to help you
. Leave your concern right here or write to us at suriaenergy.com/contacto