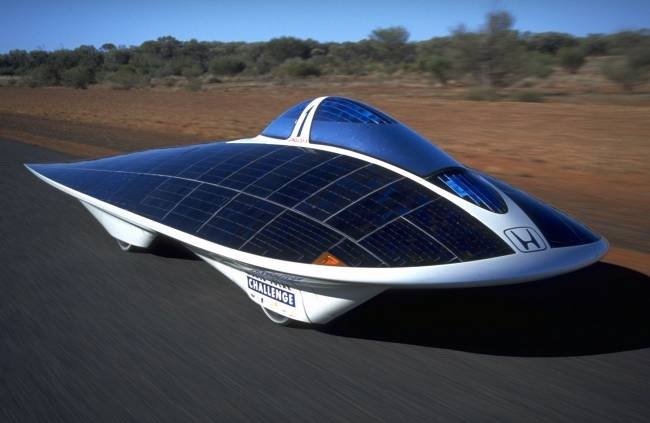 Solar cells are the heart of solar panels, it is the place where the process of transforming sunlight into electrical energy takes place.

What are solar panels used for

Solar cells are used to convert the light source from the sun into  electrical energy  .

Solar cells are used in power farms to provide electricity to large areas.

WHAT ARE SOLAR CELLS FOR? 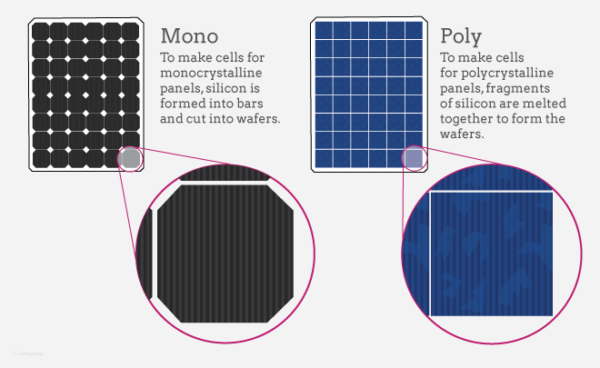 Solar cells produce renewable energy, are durable, portable and low maintenance. Introduced in the 1950s, their first use was for communications satellites, and they continue to provide power for many space-based applications.

United States government requirements, including the Renewable Energy Portfolio Standards, have mandated that electric utilities produce a significant fraction of their energy through renewable sources, such as solar power. Facilities like the Agua Caliente Solar Project in Arizona produce electricity for local communities.

When its final phase is complete, the power plant will have more than 5 million solar cells, producing a total of 290 megawatts of power.

The United States has 9,360 megawatts of electricity generation capacity from photovoltaic cells.

In addition to producing electrical power for the commercial grid, solar cells are widely used as an off-grid power source. 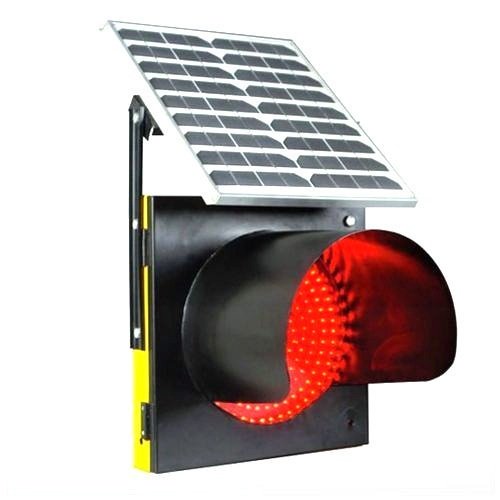 For example, many traffic, emergency, and construction signs use solar cells for power, reducing the need for gasoline-powered generators for remote and mobile uses.

Solar panels on the roof

Many commercial and residential buildings have solar panels that produce electricity; In most cases, the building gets its power primarily from a conventional utility connection, but the solar cells generate enough power to reduce the owner’s conventional electrical use and associated electric bill.

The solar panel connects to a power management system that automatically switches to utility when solar power is not available.

Communications satellites require an electrical power source that is lightweight, lasts for years, and operates in the vacuum of space.

Because solar energy is abundant above the earth’s atmosphere, photovoltaic cells have proven to be an ideal solution for powering satellites.

They continuously generate electricity without the need to replace batteries or fuel; this is an almost absolute requirement for satellites, as their maintenance is impractical and prohibitively expensive.

What are solar panels and what are they for? 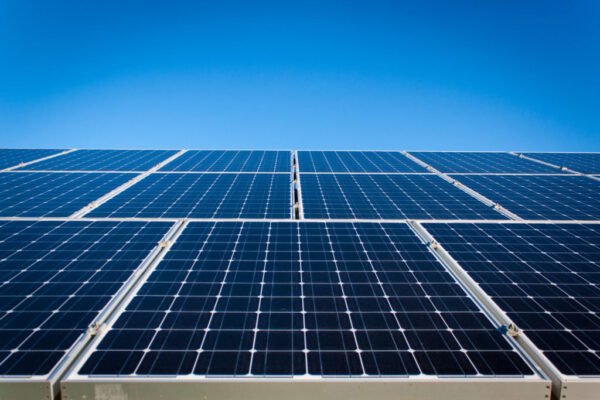 Solar panels are devices that are made up of a certain number of solar cells 60.72 cells. They are made from a semiconductor material called silicon.