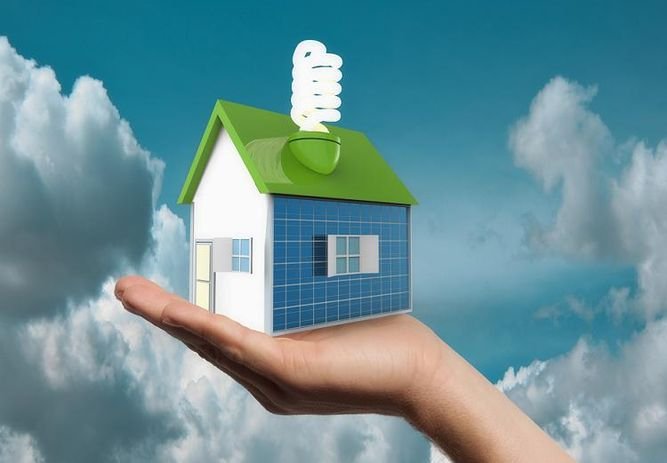 WHAT ARE THE BENEFITS OF SOLAR ENERGY?

Below we list what are the benefits of solar energy 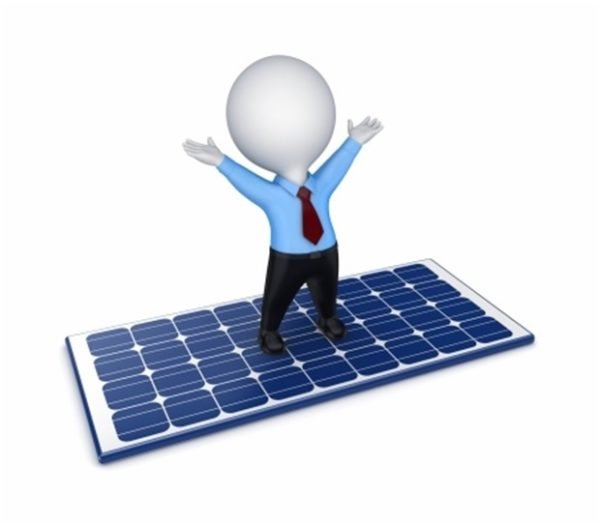 Electricity from solar panels is a form of green and renewable energy that does not emit CO  2 or other pollutants. A normal solar installation for a home can reduce CO2 emissions by up to 2 tons per year, which means more than 40 tons for the entire life cycle.

Sunlight is free, so once the initial investment is paid, your annual electricity costs will decrease considerably. In several European countries, governments provide support for the generated solar energy, even if you use it yourself.

Why invest in your own solar installation? 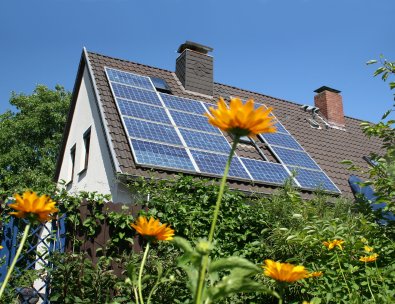 Although the characteristics are different in photovoltaic solar installations and in solar thermal installations, we will treat the advantages globally.

The main advantages of solar energy are the following:

The most notable advantage of solar energy is that it is a renewable energy, so it is considered inexhaustible. This type of energy comes from the Sun so it will not run out as long as the Sun does not run out.

The energy emitted by the Sun is not inexhaustible, but it is estimated that it has a life of 5,000 million years. For this reason, on a human scale, solar energy is considered inexhaustible.

Low pollution and respect for the environment

A great advantage of solar energy is related to low pollution in the environment. This property helps to reduce the greenhouse effect.

From the point of view of pollution, we distinguish two moments:

Maintenance and cost of solar installations

Solar installations, especially in homes, have the advantage that they do not require major maintenance, the maintenance costs are minimal.

Solar panels are becoming stronger every day and their cost is decreasing over time. This allows solar energy to be economically an increasingly viable solution.

Among the different types of solar installations, we highlight the solar thermal installations compared to the photovoltaic solar energy. The main advantage of these solar installations is their low investment cost. This type of facility is generally used to heat water and use it as sanitary hot water or heating.

The use of solar radiation is free.

Solar energy is an excellent resource for places that are difficult to access or very far from the electricity networks installed. For example, shelters, mountain homes, etc. Depending on the characteristics of the environment, solar energy can be a great advantage respecting renewable energies.

For its small-scale installation, it does not require large investments in transmission lines.

In tropical countries, the yield of solar energy is even higher due to the amount of solar radiation they receive annually in almost the entire territory.

Solar energy is a renewable energy. Its use does not imply a depletion of natural resources. This characteristic means that, in general, solar energy has a high acceptance and popularity among the population.

Compared with other sources of non-renewable energy, it is perceived as a source of clean, sustainable energy; a great advantage over fossil energy generated with coal, oil or natural gas.

Another aspect in favor of solar energy is safety, especially when compared to nuclear energy. The general perception of the population is that the risk that is assumed in case of accident in a solar power plant is practically null, while in a nuclear power plant the impact is maximum.