In this article we will analyze the differences between the different types of solar panels, the best known.

Many brands of solar panels, many sizes, capacity ect, that is to say the solar panel market is flooded with them, this forces you to know the Differences between monocrystalline, polycrystalline and thin film solar panels if you are interested in solar energy to your home .

¿What are the differences between polycrystalline, monocrystalline and thin film?

The majority of solar panels are composed of silicon, so the purity of this chemical element in the cell and the processes used to obtain it for the efficiency of solar panels is of paramount importance since it determines the capacity of the cell to transform energy

It is the dimensional network that extends to the entire solid, orders and packages the molecules, ions or atoms. In other words, it’s like atomic architecture. 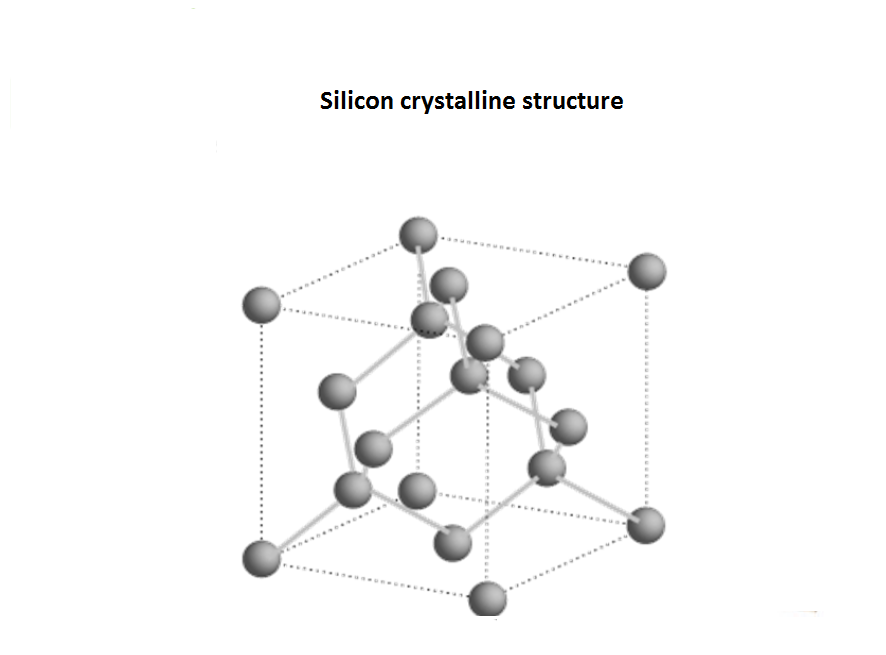 It is what makes up the border of grains, they are small portions within the material in which the atomic arrangement is the same, but the orientation of each of the grains is different. The shape and size of the grains influence the behavior of the metal. 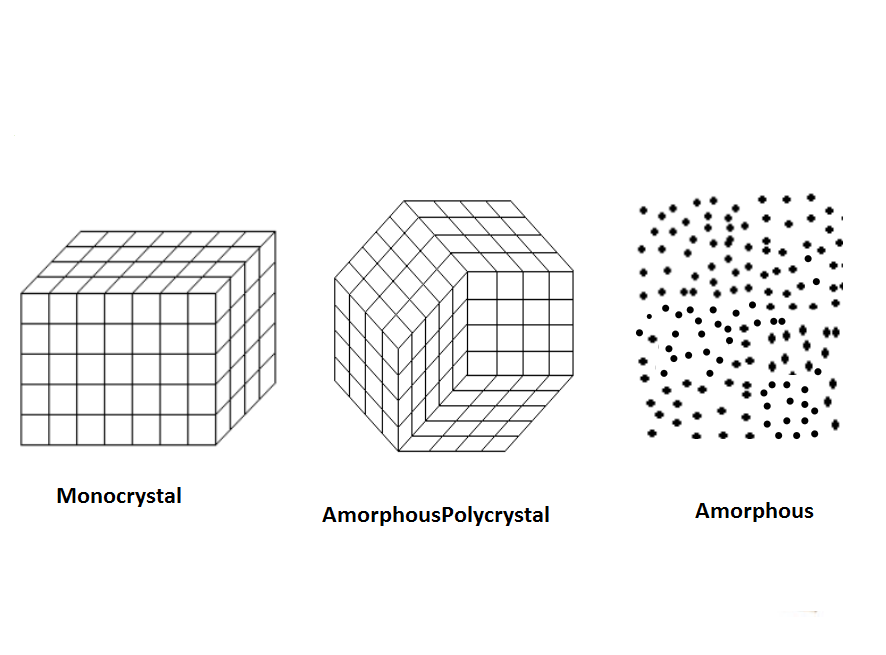 This name is called the area where the grains are separated, it is a narrow region between grains. They are generated during solidification when the crystals have been formed by different nuclei. They grow by joining with each other. You can alter the properties of a metal by controlling the size of the grains.

They are manufactured with a high purity of silicon so the crystalline structure is uniform, electrons generate a greater interaction so they generate greater efficiency. They are considered in comparison to others as cells with greater performance due to their good ability to convert solar energy to electricity. They are very easy to recognize these cells for their color and uniform appearance, this indicates that they are made of high purity silicon.

They are made of cylindrical silicon ingots. When manufacturing the cells the ingots are cut on four sides, they are in the form of wafers which is a characteristic aspect of these cells. This process is used in order to optimize performance and reduce costs.

These solar panels have been incorporated into the market since 1981. In comparison with monocrystalline products, these are not manufactured by the Czocharalski process because this process generates many wastes. These cells are manufactured differently, the silicon is melted and placed in a square mold in which it is cooled and cut into square shapes.

The grain structure has different orientations, it can be analyzed in the grain limit as the fact that the grains are not uniform cause that a lower efficiency is obtained, also generates that the grains impede the movement of the electrons and there is a greater resistance mechanics. The lower the movement of the electrons, the lower the efficiency in the cell.

E hese cells are made of different materials, photovoltaic material meets to separate paper in thin layers. Depending on the substrate that is placed is the type of thin film that is generated, there are different types such as:

The most common found are amorphous silicon cells, these cells are also based on silicon, but it does not have a crystalline structure so you can group the particles randomly.

There are different types of solar panels with different characteristics so that you can select the one that best suits you. If you want a solar panel with the highest efficiency, choose a system made up of monocrystalline cells. They are also visually attractive, but keep in mind that the cost will be higher.

If you prefer to have a lower cost and you are not interested in how it looks (many times since they go on the ceiling you cannot see them), choose a system with polycrystalline cells, their efficiency will be lower but acceptable. If you are interested in how it looks visually and do not want to spend a lot of money, buy thin film but keep in mind that the efficiency is lower compared to the previous ones. N

We recommend monocrystalline solar panels, they are the ones that have the greatest efficiency and are visually appealing. The purpose of using panels is to generate as much energy as possible to reduce the expenses of the electricity bill and generate renewable energy.