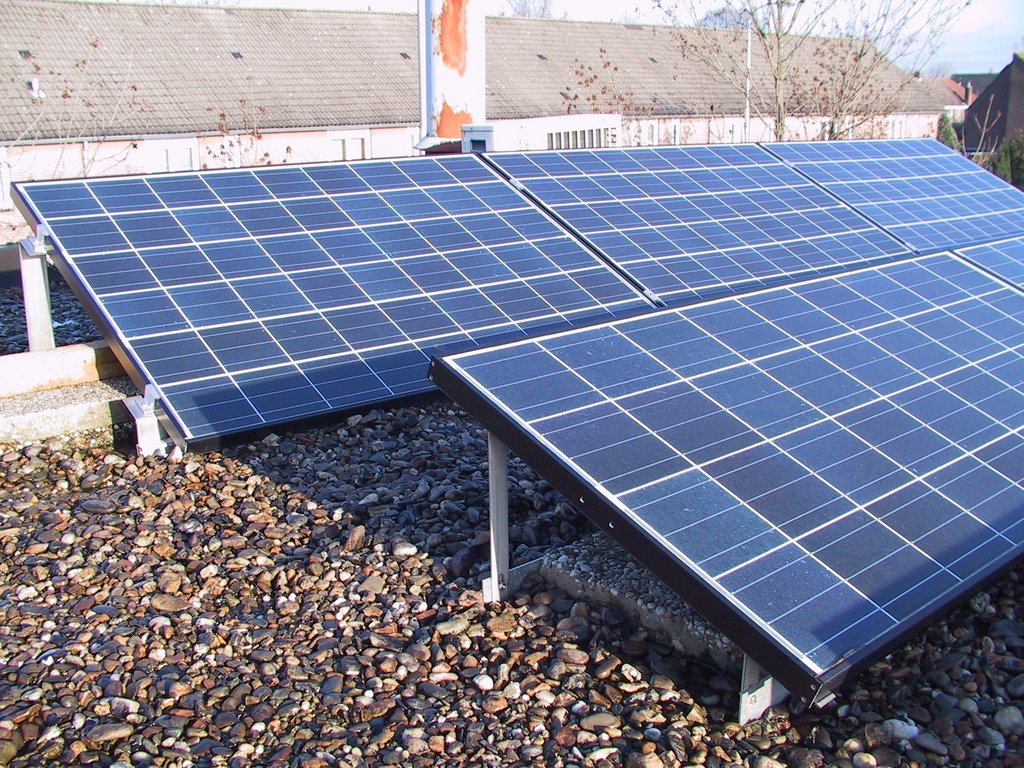 The shadow on a photovoltaic solar panel is one of the most important aspects that we must take into account when it comes to a photovoltaic installation. In our article today we will see what are those negative effects that shadows have on solar panels.

What are the effects of shading on a photovoltaic solar panel?

The panels must be as far away as possible from any possible shadow that could impair their proper functioning, it is a basic rule in any photovoltaic system installation process. Although its quality also plays an essential role in the efficiency of the entire system. But let’s know for sure what are those negative effects that shadows generate on solar panels.

Our recommendation is to avoid shadows on solar panels as much as possible, but sometimes there are difficulties with this, especially when it comes to systems installed in houses or buildings, where we generally do not have much space. However, in cases where shadows are unavoidable in part of the space provided, the number of panels installed will play an important role in meeting the generation goal.

Now, the existence of shadows, even just over part of a photovoltaic panel, will automatically activate the operation of the diodes in the connection box, generating steps in the IV curve of the component. In summary, the production decreases drastically and can be between 40 and 100% of the panel’s production, even if the shade is only partial.

So that we understand it a little better and in simpler terms, when a cell or group of cells is hit by a shadow, they go from generating electricity to consuming it, causing possible overheating and even the destruction of said cell.

In such a way that, to avoid this evil, we at least give thanks to the existence of diodes, which manage to bridge the electric current to prevent this from happening. The task of the diode is basically to conduct the current in a different path to prevent the shaded cell from being damaged.

Its operation is simple, the diode will only be activated if one of the cells cannot generate a positive voltage due to the shade, and it will serve as a bridge to conduct that energy and thus prevent it from being dissipated as heat in the cell, which it would harm her.

We have known the effect that the shadow has on a solar panel , also the importance of keeping it away from our panels in order to avoid problems with its efficiency, and if it is not possible to get rid of the shadows, we have also seen what is recommended to install. We hope it has been useful to you.