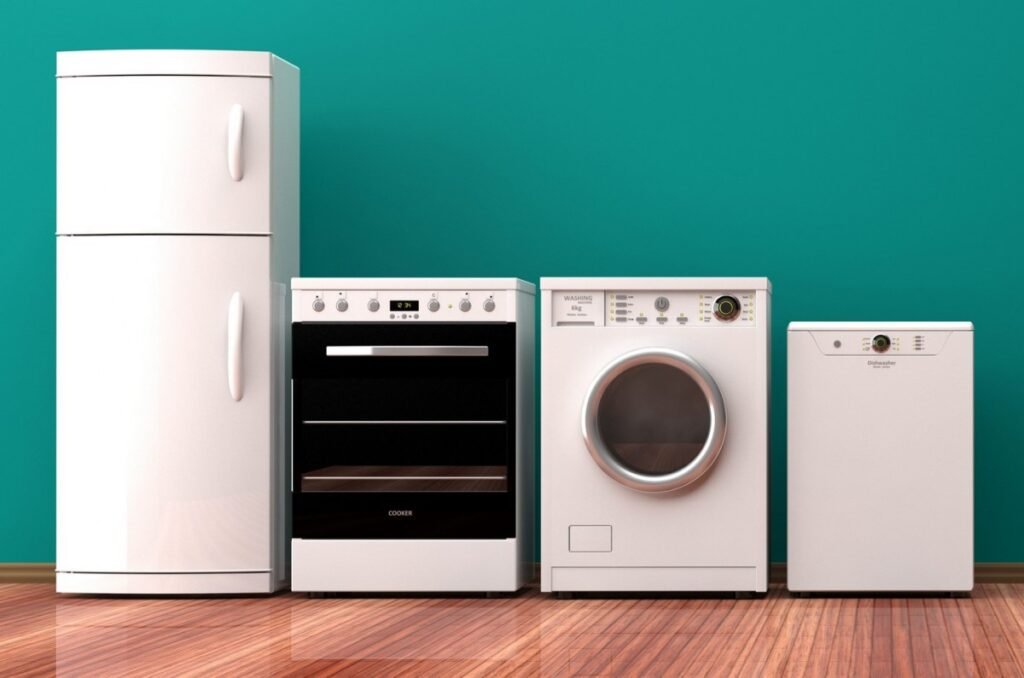 Solar energy is here to stay since New York inventor Charles Fritts created the first solar panel in history in 1883. Many years have passed until then and many modifications have been made with respect to this primitive solar panel. Today these are much easier to manufacture and can be purchased at much more competitive prices than in the past. With them it is possible to supply many devices with solar energy.

What devices can work with solar energy?

This translates, obviously, into significant savings on the electricity bill (both at a personal level and in large industries and factories). In this article we are going to tell you about the main devices that work with solar energy. Likewise, we clarify some concepts that we consider very important so that you can understand how photovoltaic solar energy works.

The first thing to make clear is the difference between direct current and alternating current. Direct current is understood as a current flow that occurs in one direction. That is, from one pole to another. It is what we can find in batteries, batteries or other low voltage electrical devices.. Alternating current, on the other hand, is the one that flows in two directions or directions. What happens in this case is that the electric charges change the direction of movement periodically. Without going into many details, alternating current is the one used for domestic or industrial uses and the one manufactured in large hydroelectric, thermal and nuclear power plants. The solar panels of a photovoltaic solar installation produce direct current, however, to be able to take advantage of it in the home, business or office, it is transformed into alternating current.

What is a solar inverse and what is its function?

And continuing with the previous point, so that direct current can be transformed into alternating current , it is essential to use a solar inverter. In general, all photovoltaic solar installations have it —with the exception of those in which only devices that use solar energy are used—. The solar inverter converts the energy it collects from the solar panels into alternating current. These can be of two types, isolated or connected to the network. In the case of large hydroelectric, thermal and nuclear power plants, the apparatus used to carry out the transformation is the alternator.

Homemade Solar Powered Appliances: Which Are the Most Common?

It must be borne in mind that a solar installation in a home can vary greatly from another depending on the power generated by each of them and the devices that are going to use this solar energy in question. These are some of the most common devices that take advantage of solar energy:

Of course, you have to pay attention to the power that is contracted to be able to supply one or more of the aforementioned electrical appliances and devices. Likewise, it is important to carry out a study for photovoltaic self-consumption in order to find out if it suits you and what possibilities you have of carrying it out. Companies specializing in the installation of solar panels take care of it.

Appliances that use direct solar energy

Keep in mind, despite everything we have explained so far, that some devices work directly with direct current . That is, with the type of current that is produced directly in a photovoltaic solar installation without a solar inverter (or current alternator). These are very specific and are usually machinery engines, although they are not the only ones. Keep in mind, however, that if you do an installation without an inverter, it will only supply current to this type of device, otherwise you risk a breakdown of the same. Here are some of the more popular direct solar powered appliances:

Keep in mind that while some of these solar-powered appliances may appear to run on AC power, this is actually not the case. This is what happens with computers that internally transform alternating current into direct current , which is why they can work with direct current directly.

Another important aspect that we must make clear regarding devices that use direct solar energy are those that already have the necessary mechanism to be able to supply themselves by themselves . In the latter case we would be talking about the latest inventions in the solar sector. Obviously, these work with direct current, since they do not include an inverter or alternator (as if they used batteries, but without them). We see:

These latest inventions are paving the way to an increasingly sustainable future , which is a great innovation for the energy and technology sector. For now, most of them are prototypes, that is, they are not yet on the market, so we will have to wait a bit to be able to use them.