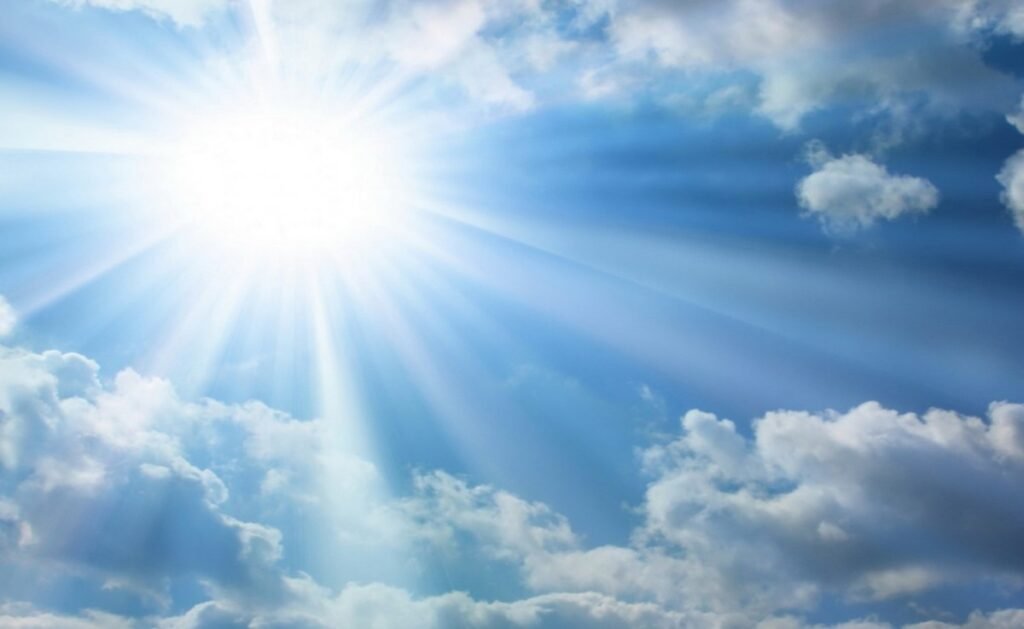 What is the self-consumption of solar energy? Many times you may have heard this term but do not know what it refers to, here I explain it in a simple way.

Solar self-consumption, or self-consumption solar energy, is today a reality for many homes and community buildings around the world. Countries such as China, the United States, Japan and Germany currently lead the use of photovoltaic panels, having the greatest capacity to assimilate the solar energy that is produced. Spain is another of the countries with the highest megawatt production, being the tenth producing country in the world, below Australia.

What does self-consumption of solar energy consist of?

What is solar self-consumption?

Solar self-consumption consists of production of own electrical energy to supply a home or any other facility. This energy is obtained by means of a photovoltaic solar installation and through the solar panels that are the ones that carry out the photovoltaic effect for the transformation of solar radiation into electrical energy. Later, the direct current that is generated is transformed into alternating current when passing through the inverter to be used in the electrical installation of the home —or industries, offices, public buildings…—.

The energy obtained is generated privately, without the need to use power from power plants —and the consequent exploitation of non-renewable resources, such as coal or oil—. In Spain, installing a photovoltaic solar system for self-consumption is very profitable since we have 300 days of sunshine out of the 365 days of the year.

Self-consumption par excellence is that which works connected to the network, in this way —and in the event that the self-produced energy is not enough— the current from the general electrical network can be used. It is a model that allows save a significant sum on the electricity bill month after month, amortizing the investment after a few years and beginning to produce at zero cost. Now, the production of solar energy for self-consumption can be of various types, depending on the type of installation. In any case, you must bear in mind that solar self-consumption and the different types of photovoltaic installations can be used both residentially and industrially, for caravans, swimming pools and even for irrigation and water pumping systems.

Solar self-consumption with system connected to the network

The self-consumption photovoltaic solar system connected to the network is one that consists of two connections. On the one hand, to the connection to the private electricity system and, on the other, to the distribution network of the electricity company with which a contract has been signed. This self-consumption system can be of two types:

The production of self-consumption solar energy connected to the grid also offers the possibility of obtaining a compensation for excess that are discharged into the general electricity grid —as reflected in Royal Decree 244/2019 in Spain—. This makes it possible to reduce the electricity bill on a monthly basis or directly sell the surplus energy in the electricity market.

The photovoltaic solar system, in this case, is not connected to the network. This implies the need to use solar batteries to be able to accumulate the energy that is generated throughout the day and take advantage of it at times when there is no light. It is a system that requires being completely self-sufficient to meet the energy demand and not depend at all on the electricity grid. The main advantage of this system is that absolutely nothing should be paid for the electricity billHowever, it is necessary to have the batteries —which represent the greatest cost of the solar installation—. One of the most common modalities of the isolated self-consumption solar energy production system is solar pumping. This allows us to pump water for irrigation in isolated places using solar energy, but also in homes where the general network does not reach.

It is a new self-consumption model intended for neighborhood communities. That is to say, the installation is connected to various dwellings or to a specific neighborhood community. These types of installations are becoming more and more frequent. For this, it is necessary —first of all— to carry out a viability study of the dwellings that wish to carry out the installation. Likewise, it will be necessary to have a minimum approval percentage to be able to proceed with said installation on the roof of a community building —as established by the Article 17.0 of the Horizontal Property Law 49/1960—. In addition, it is necessary to sign an agreement in order to set the distribution coefficients and the consumption that each household will have. In general, shared solar self-consumption is used for common areas, such as the elevator, lighting, garages and pool motors.

Is it profitable to carry out a self-consumption solar energy installation?

The answer is yes, although it is best to carry out a feasibility study first, especially when it comes to shared solar installations. When calculating the profitability of a self-consumption solar installation, the first thing to look at is the return on investment —or period in which we will amortize the initial investment through savings in electricity bills—. In general, this usually has a duration of 7 to 9 years, although it varies depending on the consumption we make of energy each month. Once the return on investment has been exceeded, the production cost will be 0 euros. You should also keep in mind that the savings on the electricity bill will be between 60% and 80% during the first 25 yearsdepending on the type of installation.