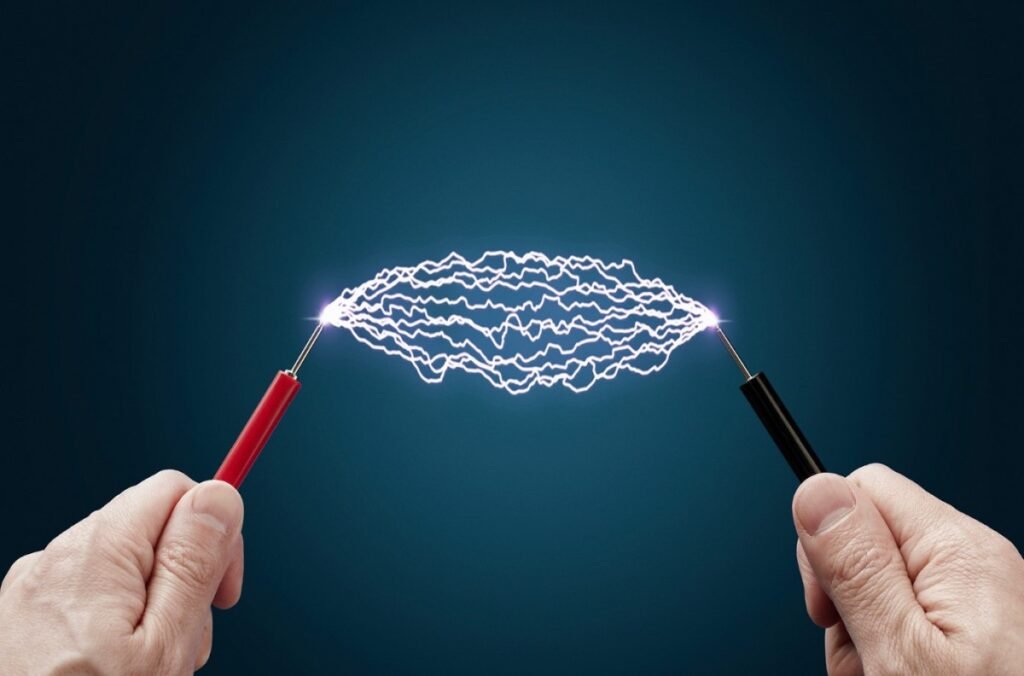 Solar charge regulators are electronic devices used to regulate the energy coming from photovoltaic solar panels, specifically those that have isolated photovoltaic solar installations or those that use batteries to store electricity, but what is it and how exactly does a regulator work? solar panel charging? In order to answer the question, it is advisable to take into account how solar panels work and the relationship they have with solar charge regulators.

What is a charge regulator and how does it work

Solar panels can be used for self-consumption, as well as for large photovoltaic installations. These harness solar energy in the form of radiation to produce electricity. Specifically, they do it through the cells or photovoltaic cells that are polarized with opposite charges so that, Through radiation, an electric field is generated.. In short, what happens in this electric field is that the photons of light push the electrons and generate a current flow. If the electricity is transmitted directly to the electrical network, it will not use a battery and, therefore, will not need a solar panel charge regulator. Now, if the installation is isolated and uses a battery to store the electricity generated during daylight hours, then the installation will need a solar charge controller to take care of the battery’s state and avoid overloads.

Next, we explain in more detail what a solar charge regulator is and how it works and what aspects you should take into account when choosing it.

What is a charge regulator?

Solar charge regulators regulate the flow of energy generated in the solar panel according to the charge capacity of the battery and the total energy that has been generated in them. We see it better now.

How does a solar charge controller work?

A charge controller works by controlling the amount of energy that goes into a battery and the charge capacity of the battery. It basically adapts to battery operation, but prevents the battery from being overcharged. The battery charging stages work as follows:

Bulk Stage: At this stage, the current supplied to the battery passes with a maximum intensity. In this way, the voltage —or tension— increases rapidly and reaches a power of 12.6 V —in general batteries— until it reaches the first voltage limit that the battery has. Until that point is reached, the battery is approximately 90% charged. At this point, the voltage reached by the battery is around 14.4 V —depending on the battery used— and, although current absorption is drastically reduced, the intensity at which it is supplied remains maximum. .

absorption stage: In this case, what happens is that the charging speed decreases until the battery is fully charged. The voltage reached in this stage corresponds to that at the end of the Bulk phase and the maximum capacity allowed by the battery —also known as absorption limit.

float stage: What happens at this moment is that the tension —or voltage— decreases, normally to 13.5 V. The same thing happens with the injected current, which decreases until the battery is full. It is the last battery filling period.

If the solar panel generates too much energy and this is greater than the amount of charge that the battery has, then the solar charge controller takes care that the energy is not injected into the battery avoiding an overload. This energy is lost by a process known asjoule effect”, which generates heat. Normally, the generators must be adjusted to the parameters of the battery. That is, to the load capacity, to the voltages with which they work, etc., so that too much energy is not wasted.

How to choose a solar charge controller?

PWM solar charge regulators (Pulse width modulation): These regulators may or may not take advantage of the energy generated in the solar panels depending on the state of charge of the battery and the power they offer, since they work with the same voltage as the battery. They are capable of completely filling the battery by means of voltage pulses in the battery’s floating period. That is, the current is introduced little by little until the battery is full. These devices are designed, above all, when working with a low-power photovoltaic field —for example, the installation of lights with solar panels in a garden—. The advantage of these regulators is that they are cheaper and lighter.

MPPT Solar Charge Controllers (Maximum Power Point Follower): These regulators achieve maximum performance from the solar panel since they take advantage of their maximum power. This is so thanks to the fact that they have a DC-DC voltage converter that transforms the high voltage direct current from the solar panel into low voltage direct current depending on the battery charge. That is, it allows working with different voltages. On the other hand, this regulator has a maximum power point follower that adapts the operating voltage in the photovoltaic field to the highest power generated in the process. It is therefore possible to work with higher voltages in the photovoltaic field and reduce energy losses due to low voltages.