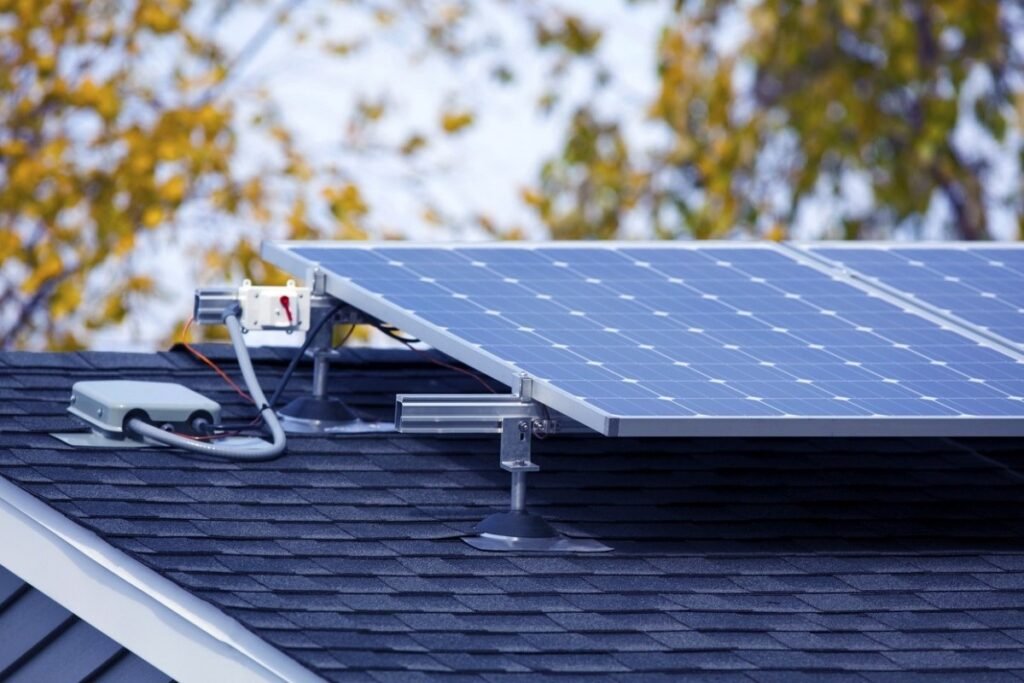 A power inverter is one of the most essential elements of solar panel installations, whether they are fixed or isolated installations, although they are not exclusive to these. Power inverters, also known as converters, are electronic devices that are basically responsible for transforming direct current into alternating current so that it can be used without causing damage —such as, for example, the alternating current that comes out of a car battery or that of a generator—.

What is a power inverter and how does it work

In this article we analyze everything that has to do with power inverters, specifically about solar panel power inverters. Are you thinking of carrying out a photovoltaic solar installation in your home? Then keep reading this article and find out exactly what a converter -or power inverter- is and how it works, what specifications you should look at before buying one of them and the different types that we can find on the market based on the components of one investor or another. Go for it!

What is a power converter and how does it work?

A power inverter, or power converter, is an electrical device used to transform direct current (DC) into alternating current (AC) so that the voltage provided is the same as that which can be found in any outlet in a home or establishment. These are used to take advantage of the electrical energy generated in solar panels so that they can be used in daily use, but also in generators or in high-power batteries.

Aspects to consider when buying a power inverter

When buying a power inverter, the first thing to we must take into account is the nominal power in Watts (W) to which he works. In this way we will ensure that the inverter will be able to limit the total power at which the solar panels work. For example, if we have a 5 KW inverter, the total sum of each panel connected to the inverter must not exceed that figure so that it does not cause problems in the rest of the installation. If it exceeds it, a solar current inverter with a higher nominal power should be sought.

The next thing to consider is the type of photovoltaic solar installation that we have, since the electric solar current is distributed differently. While in fixed installations the current is used directly and what is left over is fed into the grid, in isolated installations the generated solar current can be stored in batteries for use at night. In both cases, the converter is essential, although the components of one power inverter or another may change. In the case of isolated solar installations, current inverters must also be chosen depending on the watts of the battery. In other words, before buying a power inverter, you have to take into account the power it has and compare it with that of the battery to improve its efficiency.

In general, the ideal is to look for an inverter with twice the power of the electrical equipment that is going to be connected and not to exceed it either, since if it works at low power, the efficiency will be lower. Likewise, in the latter case —although also in the case of isolated installations— it is necessary to take into account the power inverter efficiency.

Although many people do not take this aspect into account when it comes to answering questions such as what is a current converter or inverter, it is very important to also look at efficiency. If we have a 90% efficient power inverter connected to a 200W battery, there will be 10% of the energy wasted as heat. The ideal is to look for the most efficient power inverter in relation to quality price. Finally, one must also pay attention to the input voltage with which they work. In general, current inverters are prepared to work with voltages of 12, 24 and 48 V so that they can be transformed to the most suitable output voltage (110, 220, 230 V, etc.).

We can find two types of current inverters, these are the off-grid inverters and the network inverters. We see it in more detail: