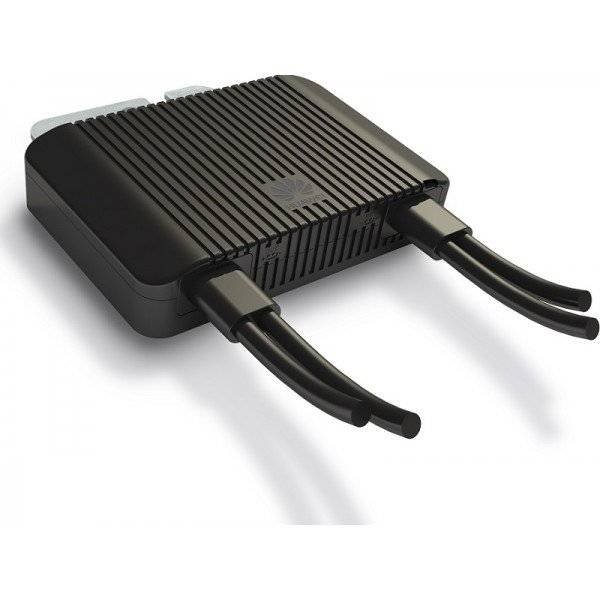 A power optimizer  is used to reduce possible losses that occur in a photovoltaic installation , for example due to shading or obstacles that may exist on the roof, and maximize efficiency.

What is a power optimizer?

Unlike an inverter, the power optimizer  must be placed for each panel , and it is capable of optimizing the maximum power point per panel and not the whole set, as the inverter does.

An optimizer does not transform the energy into alternating current as the inverter does. The optimizer  is in charge of maximizing and optimizing  this continuous energy  before sending it to the inverter .

Why do you need a power optimizer?

We tell you what are the main advantages that you can obtain if you acquire a power optimizer;

When to install optimizers?

In general, when there are panels within a series that are  affected by shadows for a significant number of hours , since this causes the entire series to lose power.

Is it necessary to put optimizer on all panels?

No, only those that are heavily shaded.