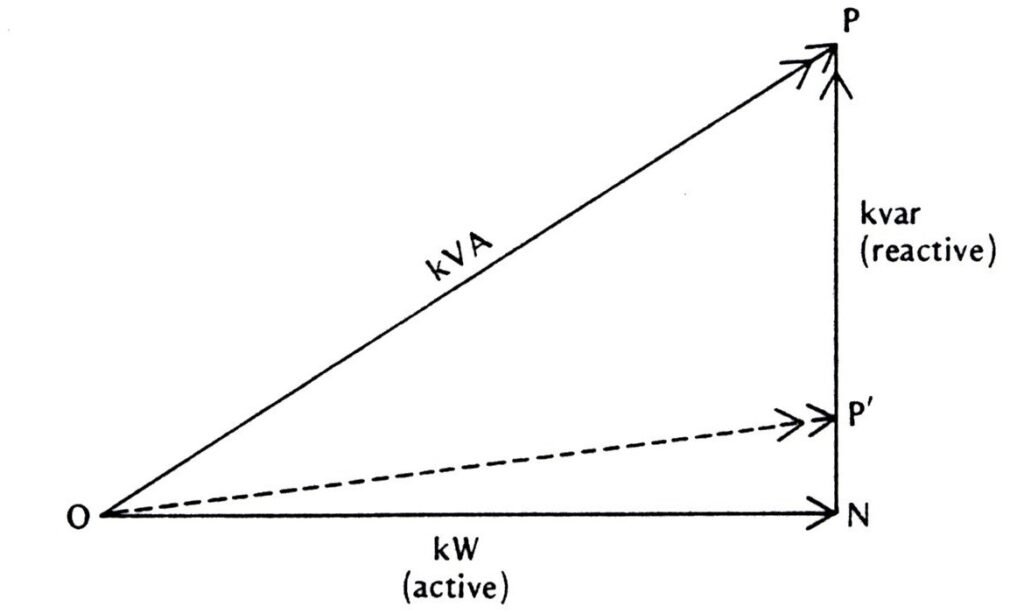 In general terms, power factor is a formula used to know the efficiency of electricity consumption at the moment of converting it into useful power, such as light, heat or mechanical movement. This formula allows measure the ratio of active power to total apparent power, so that we can know what is the capacity of a load to absorb active power and if it is resistive or if it is ideal inductive and capacitive elements without resistance. Next, we show you how to calculate the power factor and what the power factor of a photovoltaic inverter is. Continue reading for more information.

How to calculate the power factor?

To calculate the power factor we must be clear, first of all, that this is done on an alternating current system and, secondly, knowing what measures we are going to need to carry out the formula. These are:

What is the power factor of a photovoltaic inverter?

The power factor of a photovoltaic inverter is, like any alternating current system, the ratio between the active power and the apparent power at the inverter output. In an ideal situation, its maximum value is 1. This appears as one of the main measures indicated in the product specifications, along with the following:

What is the power factor for?

The power factor, as we indicated above, is very useful to know if we are facing a resistive or inductive load. This allows us to know the efficiency of electricity consumption at the time of converting it into useful power and know if we are taking advantage of energy or wasting it. To avoid wasting energy in our photovoltaic electrical installation, we must calculate the power factor and, if not, eliminate the effect of reactive currents in the installations that cause energy losses through electrical conductors due to heat and voltage drops. . In this way we can make the most of the solar panels and extract all the electricity we need without wasting it.