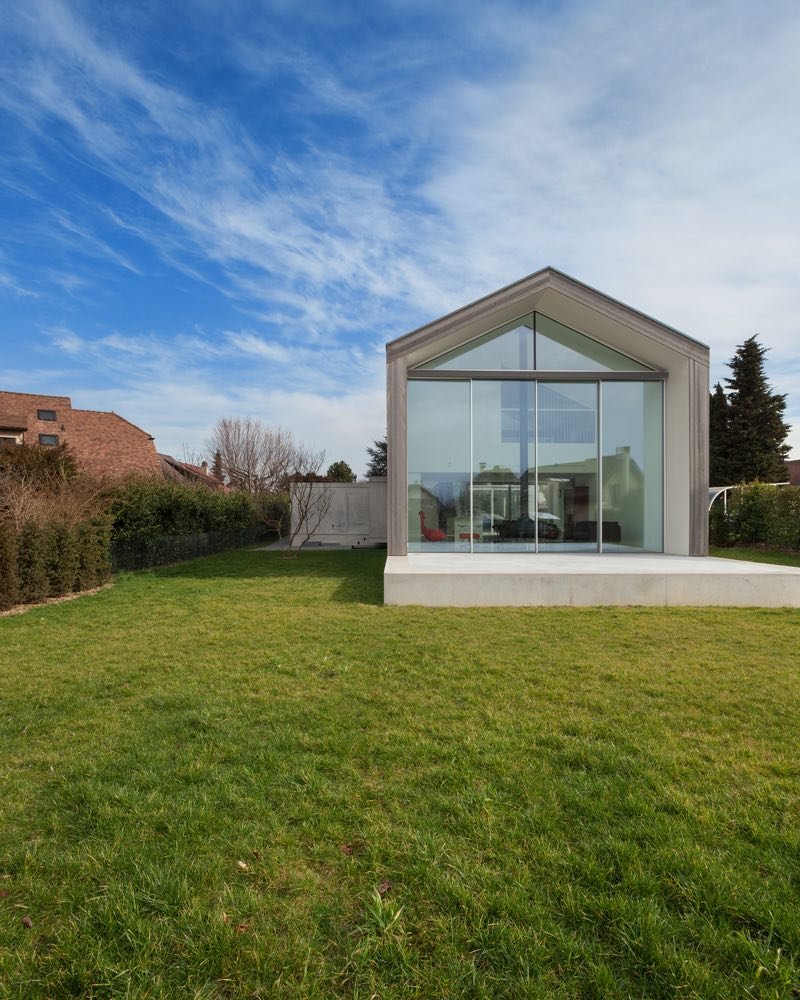 The natural way to take advantage of sunlight is passive solar energy in favor of the human being, this energy is used to heat homes and produce hot water.

However much has been said about it for decades, passive solar energy is still a great unknown, especially when compared to photovoltaic solar, which, compared to the previous one, is included in what is known as active solar energy.

What passive solar energy is and how to use it

If, until now, you had not been fully aware of the existence of these two categories, we tell you what differences exist between one and the other, in addition to exposing what passive solar energy is used for and all that it can give of itself for buildings of offices and homes, as well as for individuals who want to make the most of the possibilities offered by the sun.

As we have already advanced, photovoltaic energy is framed, together with thermal solar, in the active uses of solar energy. And it is that these equipments, the photovoltaic panels on one side, and the collectors on the other, constitute one of the main differences between active and passive solar energy.

While  active solar energy requires additional equipment and a process of converting  the captured energy (into electricity in the case of photovoltaics, and in heat in that of thermal), in passive solar energy there are no intermediaries No intermediate processes. The use is direct.

The difference is significant, since, for example, it  avoids investments in solar technology . However, what is removed on the one hand is put on the other. The passive use of energy from the sun is not possible without reforms in pre-existing constructions. In the case of new buildings, to get performance from this alternative, it must be included in the design and construction lines of the project.

How to harness passive energy.

The above is explained in the weight that construction elements such as windows, windows to use or even diaphanous roofs have in the use of the sun’s energy. It depends on these elements and many more that, without more need than sunlight, it can be used for the  air conditioning of a building or house .

In fact, the potential of this option to reduce spending on bills at the cost of heating and air conditioning is one of the main strengths of this alternative. Another advantage that is also of weight is the possibility it offers to  take advantage of natural light and reduce dependence on artificial lighting .

“A passive solar design takes advantage of the location of a building, weather and materials to reduce energy consumption . ” It is explained by the Department of Energy of the United States, which puts precisely as an example of passive use of solar energy the Trombe wall, an alternative to save on very affordable and efficient bills.

Basically, therefore, what it is about is that, thanks to the entry of light, as well as good ventilation and insulation, among other aspects, the sun’s energy brings heat in winter. For its part, a well-designed system will manage to maintain the temperature in summer, without overheating, thanks to air currents and the level of thermal mass of the material chosen for the walls.

Thermal mass, as noted, is a crucial element in this scheme. Concrete, bricks, stone or tiles are some of the materials that offer the best results  for passive solar homes, for their ability to absorb and retain heat both in hot seasons and in colder times.

Along with the above, the windows or other surfaces that make it possible to take advantage of solar lighting are key both to capture the energy of the sun and so that there are no overloads. With this, a good interior insulation, as well as mechanisms that transfer heat and, if possible, that allow it to be controlled, it is possible to stabilize the temperature of a home, without expenses and without impacts to the environment.

This alternative, which is being extended in combination with the active lot in office buildings, among others, requires, it is true, an initial investment in construction or in building adequacy. However, it is important to keep in mind that  the initial expense is compensated by the low maintenance cost and the savings that it brings to the bills . Therefore, it is worth considering this alternative that allows us to take another step in a more efficient energy model.

If you liked this article, share it with your friends on social networks Thank you!