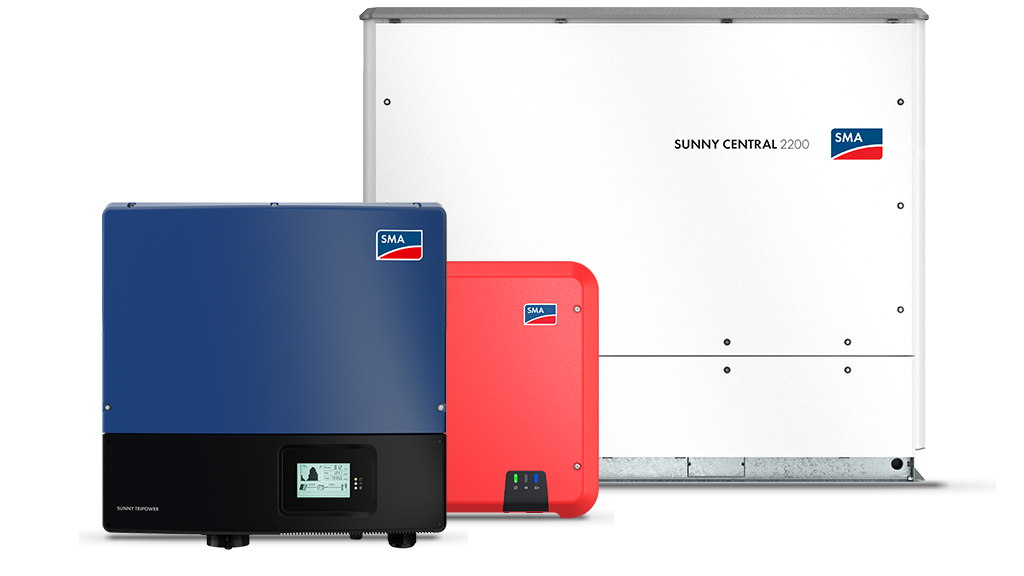 Which solar inverter to choose for your solar panel installation?

One of the key decisions when  installing solar panels  on your roof is the type of inverter you are going to use. The solar inverter or photovoltaic inverter is one of the most important elements of a self-consumption installation, and, surely, the most unknown.

A solar inverter is a converter that  transforms the direct current  it receives from the photovoltaic panels into alternating current, which is what you can use in your home, store in batteries or feed into the network.

What types of solar inverters are there?

Nowadays, string inverters and those with power optimizers are the most widely used at a residential level throughout the world, capturing a high market share. However, microinverters are beginning to gain a foothold, as they have managed to reduce many manufacturing costs.

How do photovoltaic inverters work?

When our photovoltaic panels receive sunlight, the electrons begin to move inside the solar cells, which produces continuous electricity. The circuits inside the photovoltaic cells  collect that energy for us to use in our home or business.

This is where the solar inverter comes into play. Most homes use alternating current electricity, not direct current, so the energy produced by  solar panels  is not useful on its own. When the  solar panels  collect sunlight and convert it into power, it is sent to the inverter, which  receives the direct current electricity and converts it to alternating current .

That’s when solar electricity can power appliances and electronics. If we are producing more electricity than we need, we can also store it in batteries  or feed it into the electricity grid to receive financial compensation in return.

Main functions of the photovoltaic inverter

Which solar inverter to choose for your self-consumption installation with solar panels?

Surely you have doubts about what type of photovoltaic solar inverter is best for your home or company. They all have the same function, however, there are some differences between them.

String inverters are currently the most widely used option worldwide. If your home has a roof that is not affected by shadows and has a single direction, they are a good choice.

For example, if your home has a gabled roof, it will be a good solution if you only put  solar panels  on one of the skirts, but if you put them on both you will be facing a terrible solution.

Most small-scale solar power systems use a string inverter, also known as a “centralized” inverter. In a self-  consumption  installation with a string inverter,  each panel is connected in series . When they produce power, it is all sent to a single inverter, which is usually located on the side of the house, in the garage or in the basement. The inverter converts all the green energy generated by your solar panels into electricity that you can use in your home or business.

Solar panels are connected in series with each other, and are grouped in  strands . Each branch is connected to a single solar inverter, which is responsible for converting the direct current coming from the panels into alternating current. The string inverter was developed decades ago, so it is a mature technology that has been tested and is effective, however, it is not suitable for certain types of installation.

Due to its operating principle, a string inverter captures  as much electricity as the least efficient panel on  the branch, that is, if a single panel on the branch is affected by a shadow at any time of the day or stationary, the entire power of the branch is reduced to the power of the panel located in the shaded area. As a consequence of this, the string inverter is not a good solution when your panels face several directions or are affected by shadows.

These  shadows  caused by surrounding objects are one of the main reasons why a panel significantly reduces, or even cancels, its production. Therefore, a good solution to avoid a shadow area on your roof is to remove the object that produces it or not install it in the shadow area.

Microinverters have  recently gained popularity in  residential   photovoltaic self -consumption. However, microinverters are usually more expensive than string inverters and power optimizers, but they do have certain advantages. Over time, the cost of microinverters continues to decrease, which directly affects the increase in sales.

If a string inverter can be considered as a “centralized” inverter, then microinverters are “distributed” inverters. In self-consumption installations with microinverters,  each solar panel has a small solar inverter  installed. Instead of sending power from all the panels to a single inverter, microinverter systems convert DC solar  power to AC power on the roof itself.

Microinverters are installed on each solar panel  individually . Each one of them is an independent converter that transforms direct current into alternating current on site, without the need for direct current to travel to the center of investment as is the case with string inverters. The microinverters can be integrated directly into the solar panel or located next to it, in the metal structure.

Power optimizers do not convert direct current electricity to alternating current at the solar panel site. Rather, they  “ condition”  DC electricity by  setting the voltage  of the electricity at the time it is sent to the  photovoltaic inverter . A  solar panel installation  with power optimizers is more efficient than one that only uses a string inverter.

Like microinverters, power optimizers are devices attached to the rear of each solar panel, allowing it to operate  independently  of the rest of the modules in its row.

The main difference with microinverters is that power optimizers do not convert direct current into alternating current. They are direct current to direct current converters   whose function is to modify the operating point of the IV curve (Intensity-Voltage) of the panels that receive shadows, since the rest continue to function the same. In other words, the power optimizers follow the MPPT (maximum power point) with fixed V (fixed voltage) of each circuit, which allows unifying the currents of the branch connected to the string inverter.

At  SotySolar  we can help you make that decision about your solar inverter options. When registering your home, you will receive a personalized offer, and you will be able to evaluate the costs and benefits of the different solar inverter options. We will accompany you during the process, solving any questions that may arise. Start saving on your electricity bill now , producing your own green energy.