One of the latest innovations are the calls Solar Windows. Some windows that work as photovoltaic solar panels and that has created the American company New Energy Technologies.

This company has created a liquid coating that can be applied to any transparent surface and that it is intended for windows, thus creating transparent solar panels.

This coating is made up of materials such as carbon, hydrogen, nitrogen and oxygen thanks to which small organic photovoltaic cells. 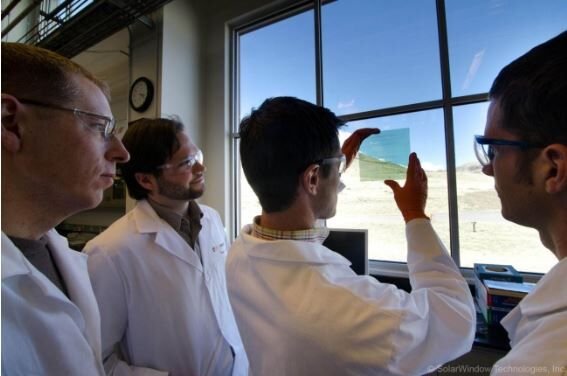 This coating captures the solar energy then absorbs light through conductors that connect to the window frame.

thanks to these drivers energy can be extracted and stored in a photovoltaic battery. Also this energy can be connected directly to a device that consumes energy or supplies it.

Solar Windows it is only capable of blocking ultraviolet light and for that reason it is transparent.

Is about a durable coating since its manufacturers guarantee its operation for 25 years.

In addition, the transparent panels They are theoretically capable of obtaining up to 50 times more energy than a traditional photovoltaic panel. and reduce pollution 12 times less. This competitive advantage may be reminiscent of another photovoltaic technology called hybrid solar panels.

The most interesting thing is that this coating can generate photovoltaic energy not only through sunlight, but also in shaded conditions thanks to artificial light.

This property would be applicable in skyscrapers, buildings or any type of home.

This invention could be on sale in about two years according to its manufacturers and would totally change the energy consumption of many homes that could take advantage of the sunlight that enters through any window of the house.

Solar Window can be easily applied to any window or plastic structure using a coating and instantly generate electricity, even with artificial light according to its manufacturers. 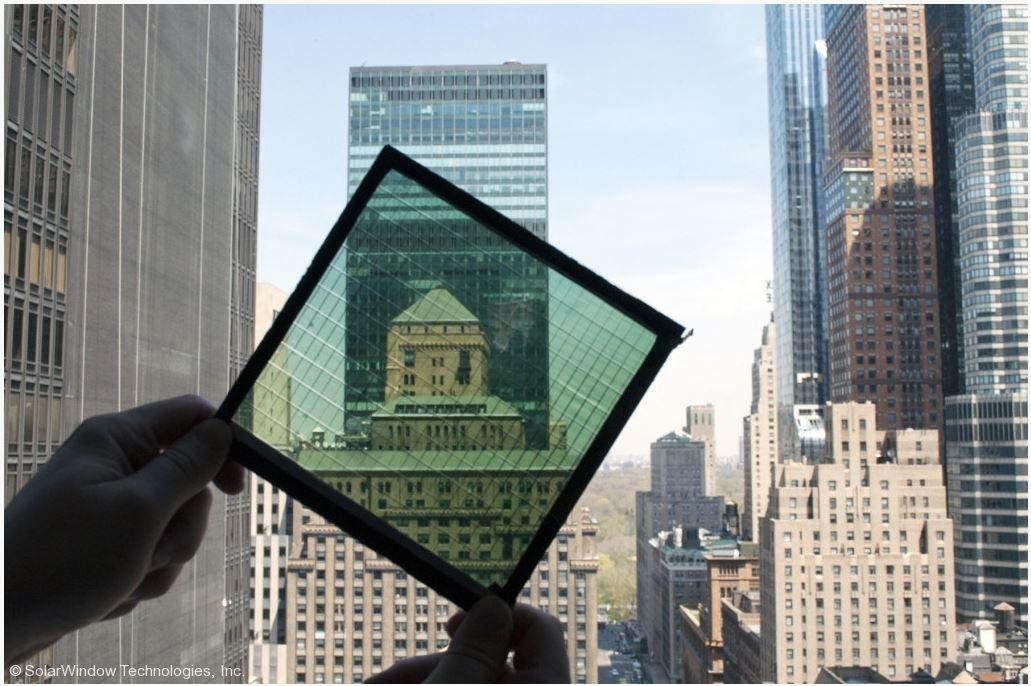 Other innovative projects with photovoltaic systems

We can also cite another similar project that was presented last year by scientists at Michigan State University.

It consisted of showing the advantages of a totally transparent solar concentrator that was capable of generating electricity.

However, the conversion efficiency for that prototype was only 1%, while the photovoltaic solar panels They reach 20-25% efficiency. 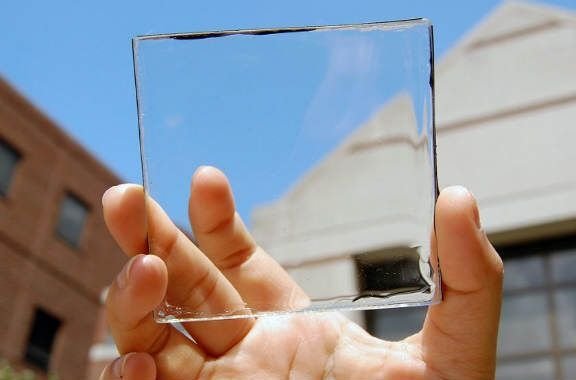 A similar project has also been presented in Mexico by the scientist Sandra Casilla from the Laguna Technological Institute in Torreón.

this researcher has designed two innovative cells that manage to turn windows into a solar panel, capable of capturing up to eight volts of energy and recharging electronic devices.

The benefits of his invention are instantaneous since it would only be necessary to place it in the window and connect the two copper wires it has in order to make use of solar energy.

Related: Shadow optimizer: what is it