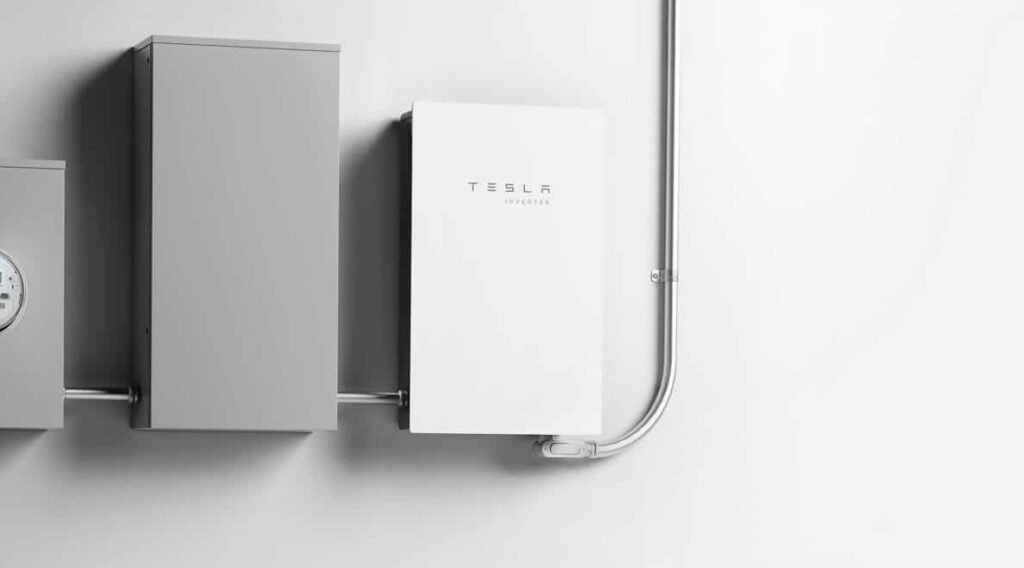 In this article I will explain how to choose an inverter for panels. In order to use the electricity produced by the solar panels in our home, we need our solar energy system to have a power inverter that transforms direct current into alternating current.

How to choose an inverter for panels

The purpose of these devices is to  transform direct current into alternating current . Now, inverters for solar panels can be of various types, depending on various aspects such as power, if it fulfills the function of charger, the quality of the inverter and other determining issues. In this article we explain what you should take into account when choosing solar inverters. Continue reading for more information! 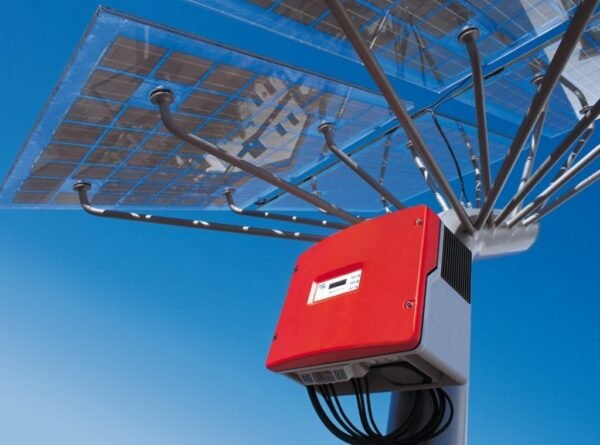 The first thing we must take into account is the type of solar inverters that exist. That is, the models that we can find on the market and what their features are, such as those you can find in the   SolarPlak  online store . These are the following:

It is  the most common inverter . It is known as a string inverter since in it each solar panel is connected in series and  the energy is sent to a single inverter . It is also one of the best solar inverters in terms of economics. And it is that this  is the most economical option , as well as the one that offers easier maintenance. These inverters are the most recommended for roofs that receive sun throughout the day and uninterruptedly.

They are considered as distributed inverters because they  are located in each of the solar panels . These microinverters are better solar inverters than string inverters as they are more efficient at producing energy, even if one of the panels is not working. However, they are more expensive and since they are installed on the roof they can be more difficult to repair.

Inverters of the power optimizer type are a middle ground between string and microinverters. This is so because they are installed on the roof in each of the solar panels —as is the case with microinverters—, however,  the energy they transform is sent directly to a centralized inverter  (string). Power optimizers are cheaper than microinverters, however, they increase the cost of chain installation.

The type of installation and the choice of photovoltaic solar inverters

When choosing photovoltaic solar inverters, other characteristics of each inverter must be taken into account. We have already seen what types of solar inverters exist, although we can also differentiate them based on the solar installation. In this case we find the following options:

Another thing that we must take into account when buying a solar inverter is the power we need. In the end, the best solar inverters are the ones that best adapt to the needs of each user and installation. To choose the power of the inverter, we must think about the power that we have contracted in our electricity supply. Now, it is always advisable to  choose a device that can provide a slightly higher power than we need  , since the specifications of the inverter manufacturers indicate that this is guaranteed under laboratory conditions, so at less than 25ºC and in other circumstances the inverter can give less power than we need.

The input voltage of batteries and solar photovoltaic inverters

When choosing solar panel inverters, specifically solar charger inverters —as we explained above—, the input voltage of the system batteries must also be considered. That is, if they are 12, 24 or 48V. Please note that solar inverters only work at a single input voltage. The recommended thing to avoid losses in the cables and in the set is that the batteries work at a higher voltage depending on the power we need. As a general rule, keep the following in mind:

It is important to note that, apart from these general measures, there are more and more inverters with higher power for all available voltages. In addition, today you can already find all kinds of solutions for very high powers.

The quality of photovoltaic solar inverters 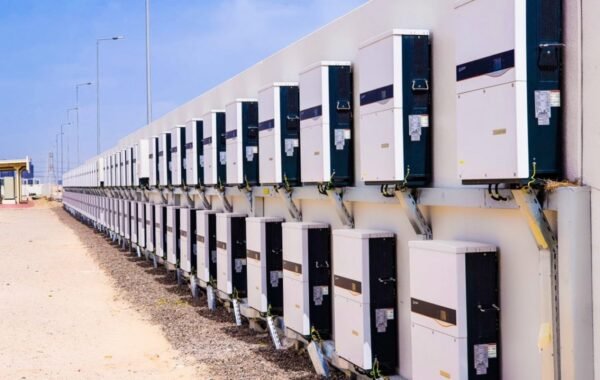 Although the characteristics are the same, or very similar, not all inverters have the same quality. And this is something that influences their performance and efficiency. Depending on the brand of inverter you can find different guarantees and better technical service. Our recommendation is that you choose a  quality inverter with a guarantee , like the ones you can find in our online store. At SolarPlak we can help you select the inverter you want based on your needs and specifications.