Solar energy is becoming more and more important in sustainable homes. Technological innovations aim to improve the efficiency of solar panels by allowing them to capture more solar radiation and generate more electricity. Thanks to this improvement in technology, passive solar systems . These systems allow for the collection of more solar energy through windows, walls, roofs, etc. without the need for devices such as e.g. fans, recirculation pumps.

In this article, we will present all the features, benefits and operation of passive solar systems.

What are passive solar systems It is a system that allows you to capture more solar energy through passive elements. These elements are windows, roofs, walls, etc. Hence the name of passivity. These are elements that do not need a specific space to function.

In this way, more solar energy can be captured discreetly and economically. And it is these passive solar systems that are part of the design of houses and buildings. These elements are increasingly used in bioclimatic architecture. This architecture aims to create sustainable buildings by improving the performance of each part of the house based on climate and orientation.

Thanks to the ability of these passive solar systems to isolate the indoor and outdoor environments, it helps to avoid strong temperature contrasts. This will allow more heat to be stored and they will be inside. This happens when the outside temperature starts to drop.

As we mentioned earlier, the main goal of bioclimatic architecture is to adopt a morphology to make maximum use of solar energy. Consider the construction zone both in terms of common climatic orientation and the amount of solar index incident. In this way, with passive solar systems, walls, windows, roofs, etc. can be used. And use most of the basic elements of houses to give it bioclimatic functionality.

In addition, it aims to build other elements that are not found in ordinary places, such as attached greenhouses, solar chimneys or internal galleries. All of these components are also considered part of passive solar systems. Using all the constructive elements of your home to capture more solar radiation is essential to generate more renewable electricity. And it is that all these technological improvements have a great impact in achieving greater thermal comfort without having to pollute. Many people are increasing their carbon footprint by increasing the heating or air conditioning in their homes. This is because energy sources are not renewable. They depend on fossil energy.

On the contrary, passive solar systems work by both conduction, convection and irradiation and are ideal for extracting more heat from solar energy. It is also compatible with other energies and can offer greater versatility, for example with solar thermal energy. Common photovoltaic panels can also be combined. 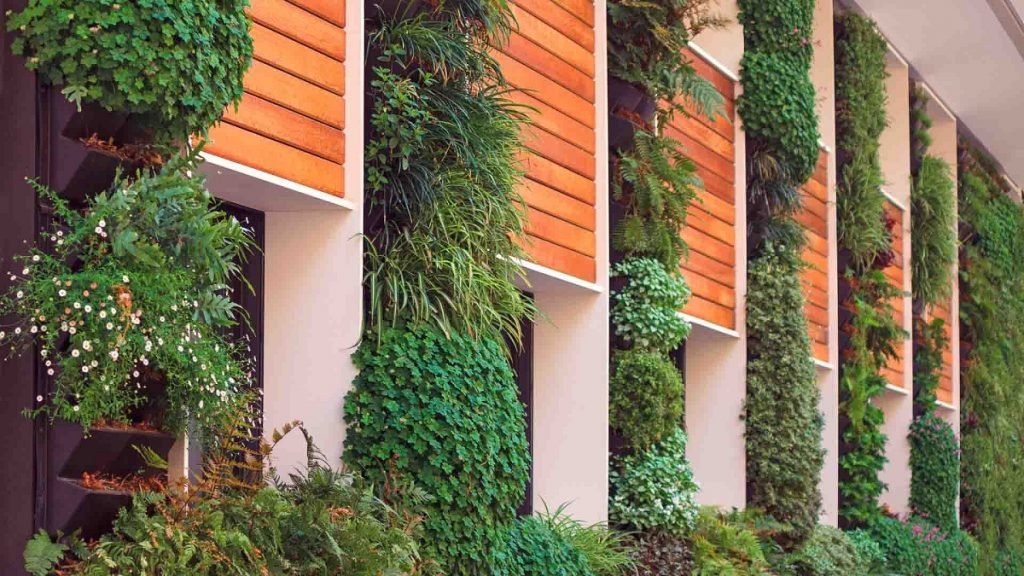 To capture as much of the sun’s energy as possible, we try to capture through windows, large windows, glazed patios, skylights and other transparent or translucent elements. These elements can be strategically oriented depending on the orientation of the home climate zone concept.

Additionally, greenhouses and inertial walls are systems that indirectly capture solar energy . The idea is to have an intermediate space that exists between the outside and the space you want to operate in. As in the case of direct solar energy collection systems, the starting point is direct radiation falling on the glazed surface. From this surface, heat is returned to the area of ​​interest by various methods. One of the most commonly used methods is the thermal or convection method. Said heat can also be redirected through adjustment holes or a combination of both systems.

There are also houses that, due to their climatic zone or orientation, do not have the necessary conditions to capture sunlight. Keep in mind that you need a lot of sunlight if you want to produce enough electricity for your own needs. In such cases, it is possible to implement various systems that help capture solar energy remotely. For example, solar collectors can be used, which perform their function thanks to the existence of air ducts. To use these manifolds, a mechanism is needed that makes the air reach, so they are not passive systems in the strict sense. 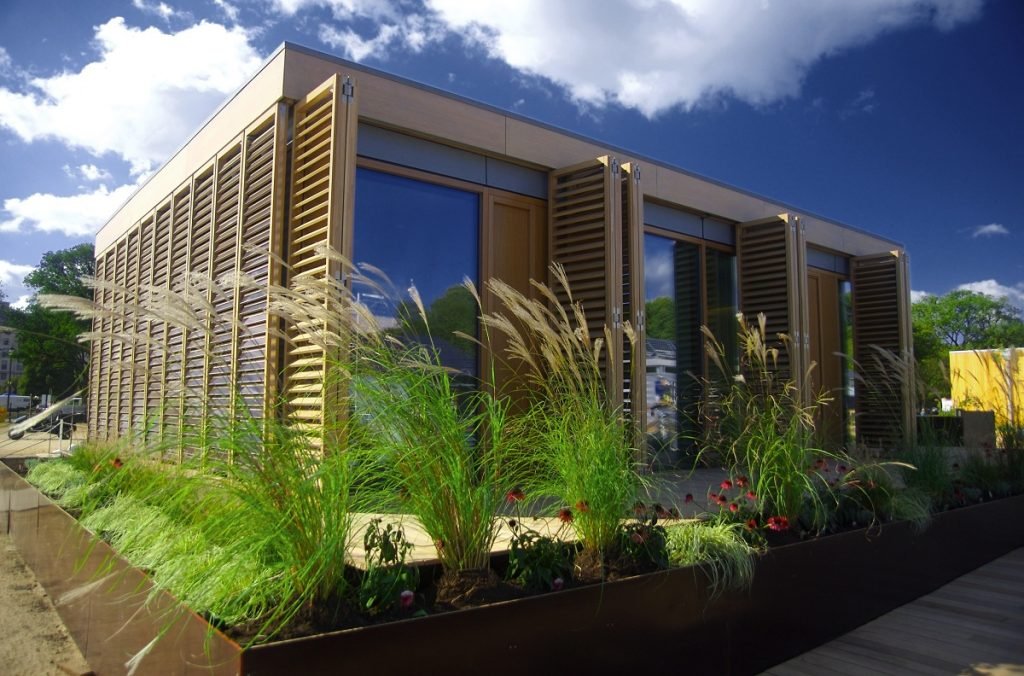 As you might expect, while this is an innovative technology and has great advantages, it also has disadvantages. In many cases, these disadvantages can be minimized to the maximum if effective orientation and design are used. These disadvantages include glare due to reflection that occurs, or performance that exceeds or is low.

It is these aspects that bioclimatic construction takes into account and what it mainly focuses on. Try to optimize all these variables as much as possible to maximize the solar system’s electricity production. In any case, you need to focus, they value comfort and the best design in combination with all sources of energy. In this way, the lowest possible energy costs are obtained by producing electricity adapted to help protect the environment.

I hope you can learn more about passive solar systems with this information.

How to calculate the minimum distance between solar panels