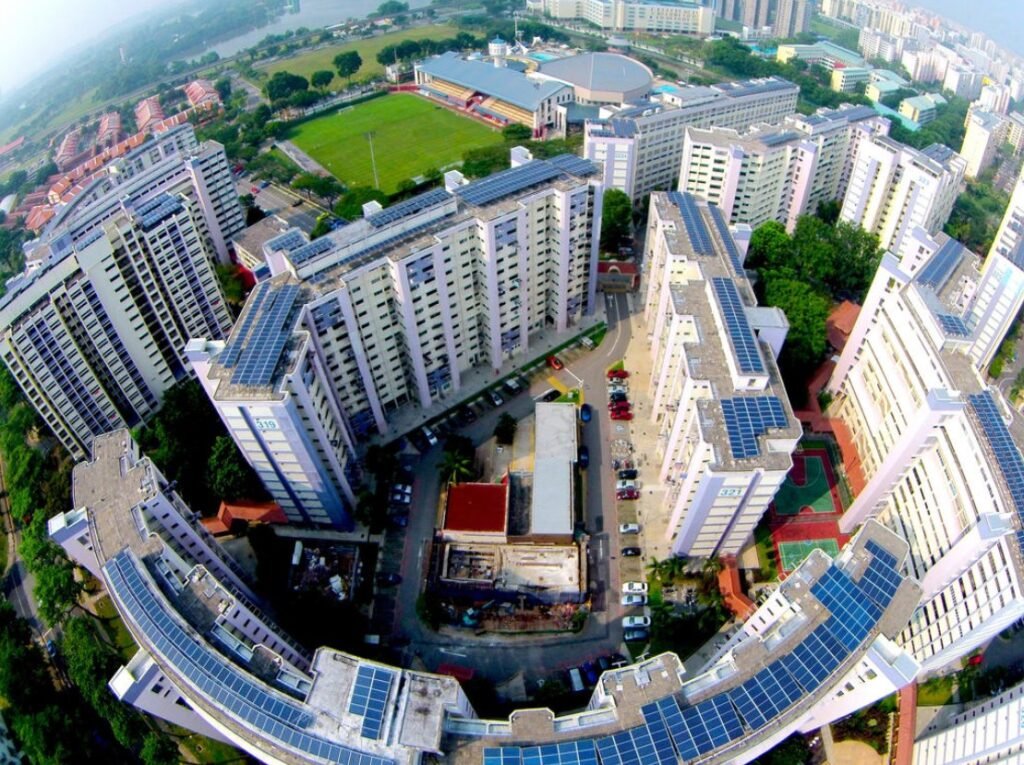 Related: What exactly does a self-consumption solar energy kit include

Alternative to use of the network of electric companies

Solar energy for self-consumption is the main alternative to supply your electrical installation without the need to hire the services of electricity companies. Now, there are two types of electrical self-consumption with solar energy, depending on whether the installation is connected to the general electrical network or if, on the contrary, it is isolated —in which case batteries are used—. In the first of the cases, the energy is used directly from the solar panel and, in case it is missing, the current from the electric company is given way. In the second case, the electricity is stored in the battery and is obtained directly from it.

Both in one installation and in another, self-consumption allows us to considerably reduce costs on the electricity bill. Solar energy for self-consumption is a savings product. As a reference, you should take into account that the average cost of electricity generated with self-consumption of photovoltaic solar energy for 10 years allows you to save 30% of the value What would you pay if you had contracted the service in an electric company. Likewise, after 15 years the savings will be higher —50%— and when reaching 25 years, the savings will increase to 75%.

Sometimes there are general doubts about whether it works for one appliance or another. A self-consumption kit It is used to supply electricity to the entire installation of a house.. Now, depending on the number of solar panels that are installed, they can provide more or less energy. As an example, a basic 250 W kit can supply the electrical consumption of a refrigerator – these are generally 80 W – as well as other appliances.

Excess consumption can be deducted from the electricity bill

That’s how it is. Another advantage of using a solar panel in a network installation is that if there is excess energy, it can be poured into the general network and deducted from the electricity bill of the electricity company with which a contract has been previously signed. —either a free marketer or a reference marketer—. The law written in Royal Decree 244/2019, of April 5 explains that, in the case of opting for a self-consumption model with surpluses, money equivalent to that energy will be deducted from the monthly bill, as established with each biller. The limit, however, cannot exceed the total amount to be paid for the energy consumed each month.

Lifetime specifications listed on solar panels typically hover around 25 and 30 years. From that date it is possible that these may lose some effectiveness. However, depending on the model, the care and maintenance that is carried out, these can continue to keep up to 80% of its production after 40 years.

Another advantage of self-consumption solar kits is that they are very easy to maintain and clean. As far as maintenance is concerned, it will only be necessary to remove the dust that accumulates over time, as well as check connections and system in general. In the case of installation, if it comes in the form of a solar kit, it will be very simple, since you will not have to worry about the specifications of each product in general. You must bear in mind that the electrical circuit of the houses has a 16A minimum protection, which is equivalent to 3.5 kW, approximately —so several 250 W modules can be connected—. In the event that you want to install more than 3 plates, it is recommended that you contact a professional.

Self-consumption solar energy law for the protection of consumers

A few years ago, the self-consumption solar energy law was a real headache for people who wanted to legalize the domestic installation. Fortunately, the latest legal texts in favor of consumers have solved the various problems. This can be found in the legal texts established in the Royal Decree 15/2018, of October 5 and in the Royal Decree 244/2019, of April 5. These are its main advantages:

These are some of the reasons why you should install a solar energy kit for self-consumption.