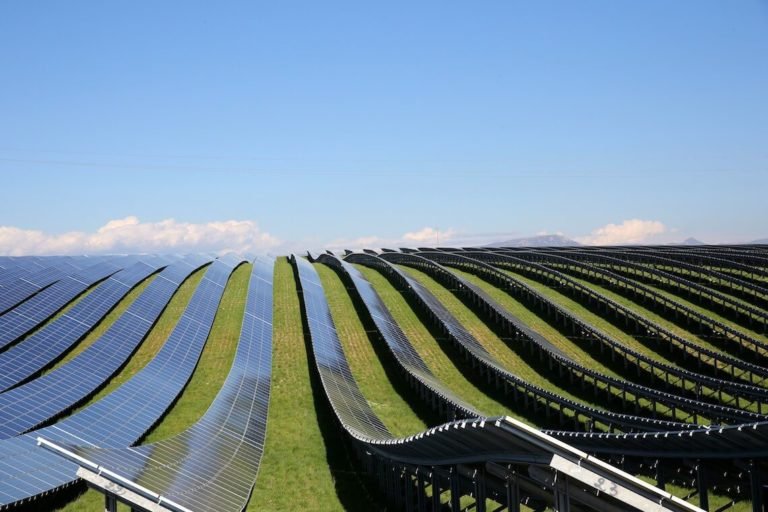 In this article we will analyze the photovoltaic solar energy development and current research , we will see the technological advances in solar energy for the benefit of the human being.

Solar energy is a concept that we have pursued in recent years, if only to try to find a better way to address the problem of global energy supply   without harming the environment  .

For those who know very little about this source of energy, it is fundamentally that obtained from the sun and that can be converted into energy that we can use, that is, electricity or thermal energy  for heating or cooling environments  .

Solar energy is simply the energy that comes from the sun. The mother star of our solar system is a powerful source of energy. Without it, no life on Earth would have existed.

It is a  renewable source  , we are all free to use it, it is widely available and clean. Currently it is already used to satisfy the energy demand of homes and offices, but it also has other purposes, such as heating the domestic hot water that we all use to wash or feed the electricity grid in small countries.

How does solar energy work?

Now let’s take a closer look and see how solar energy works and, in particular, let’s see what solar panels are and how they can help us achieve our goals when it comes to using solar energy efficiently. . As one of  the cleanest and safest renewable technologies  , it is time for the general public to recognize the effectiveness of this type of solution. 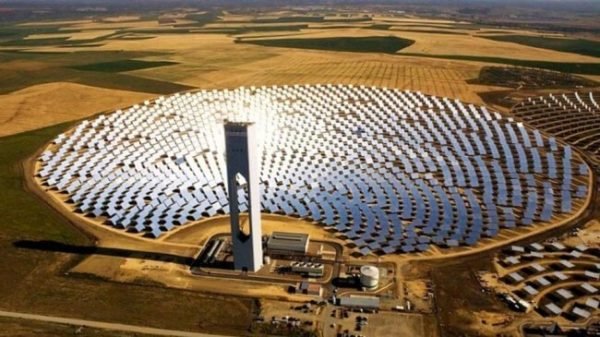 Useful energy is derived from the conversion of energy from the sun. There are three main ways in which this transformation can be carried out:

Concentrated solar systems, generally called CSP (Concentrated Solar Energy), are one of the most recent technologies to exploit solar energy. The CSP technology is not yet fully developed, but it has its strength in the possibility of supplying electricity independently of the resource.

Mirrors are the main elements of a CSP system; They concentrate all the solar energy in a single point so that the whole system works more effectively. Without the mirrors, CSP systems would have no reason to exist. For this reason, the implants can have a point shape (they use a parabolic mirror to channel all the rays in the center of the parabola), with a central tower (the mirrors placed on the ground direct the sun’s rays to a point located in the upper part of a special tower) and for linear Parabolas (they are formed by parabolic tubes, that is to say, without upper cover, which heat a fluid contained inside the pipes).

The energy accumulated by the fluid is then made to expand in the steam turbines that ensure that electricity can be produced and stored. This makes CSP systems different from other types of solar energy exploitation because the energy storage system is much more advanced than those found in other types currently in use. By 2020, it is expected that there will be more than 5,000 concentration plant projects around the world, already in operation or under construction. 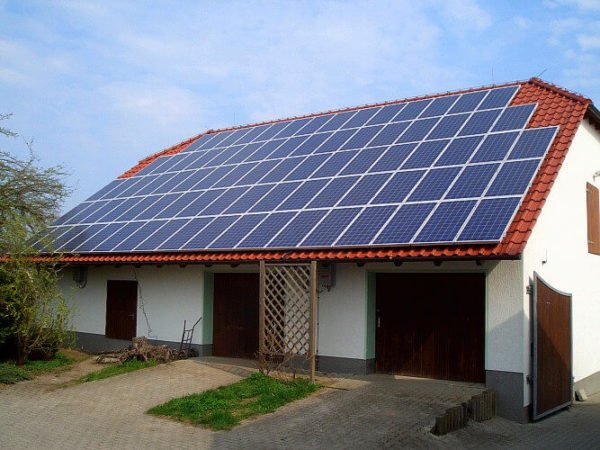 Now that we have examined all the different types of solar energy conversion to useful energy, how they work and which are the basic components for transformation, let’s look at one of the most common devices used to obtain energy from the sun: solar panels.

How to check the performance of a photovoltaic panel? 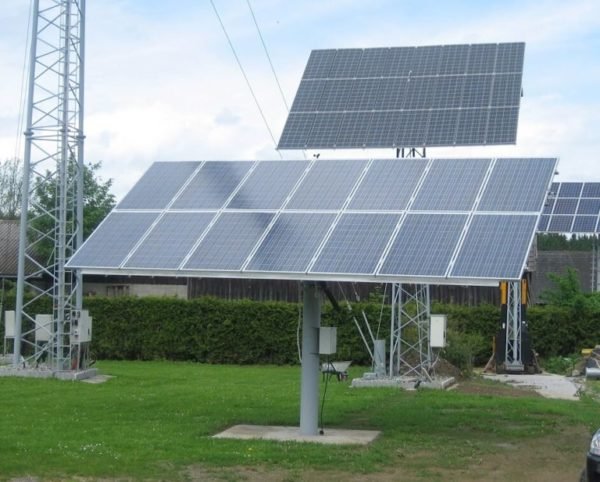 An interesting thing to do to verify the real efficiency of a photovoltaic panel is the energy balance of a single cell, since it describes the percentage of incident solar energy that is not converted into electricity. As an example, if you consider that the incident solar energy is equal to 100%, there are the following typical losses:

In the end, in this example,  only the remaining 13% of solar energy is absorbed and transformed into electricity  , which means that the yields of solar panels are currently too low to be competitive with traditional forms of energy production.

Photovoltaic innovation: what the future holds 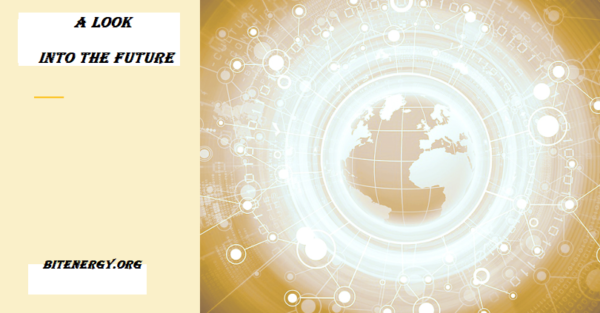 Recently there has been talk of 3D printers and the impact that this “invention of the century” could have on the development of the energy industry. Building photovoltaic panels in 3D is no longer a mirage, but represents a convincing challenge.

The first step towards a revolution in the concept of energy, also in view of the goals set for 2030 in terms of savings and efficiency.

Ob. 7) Ensure that everyone has access to affordable, reliable, sustainable and modern energy systems.

Today, the costs for the installation of photovoltaic energy on the roofs of houses, buildings and warehouses have been reduced considerably, compared to a few years ago. Partly because more and more people have decided to switch to this renewable energy source, aware of how photovoltaic energy represents a profitable and sustainable solution to save on their bills. Partly thanks to tax deductions and tax deductions for the purchase of  photovoltaic panels  and  storage batteries  , which reduce initial investments.

And all this without negative repercussions on the technological quality of the products.

The photovoltaic panels, inverters and batteries currently on the market have a high performance and guarantee high yields.

However, technology never stops. That is why more and more innovative solutions are being studied, which allow the creation of flexible, lightweight and easily transportable products, at even cheaper prices.

In recent months there has been much talk about 3D-printed photovoltaic panels.

Therefore, the most modern materials, innovative design and ease of production could lead to a cost reduction of 50%. Tomorrow, buying a photovoltaic system could cost half that today.

The future of solar energy is NOW.

However, the road to achieving this coveted goal is still long. Stopping the wait (probably years) for a new fall in prices is a risk that it is better not to run.

However, the current situation with regard to photovoltaic energy is already very advanced.

Think, for example, of photovoltaic storage batteries. The  models  with the  highest performance  have an efficiency of 99%. This means that they save you a lot on the bill, reducing the costs of electricity almost to zero.

Read the testimonies of those who achieved complete energy independence.

What about  electric cars  ? They really represent the future of mobility. Within the next twenty years, 600 million vehicles will be powered by electricity, circulating on the world’s roads.

Why not think about how to produce the necessary energy to fill, perhaps at a zero cost? The installation of the photovoltaic system on the roof of your home allows you to operate lights and appliances, and also recharge your electric car, free of  charge  and in comfort.

More than the future, photovoltaic energy is already present.

Do not stay behind.

Find out how much you can save by installing a system for self-production of electricity on the roof of your home. Try our configurator.