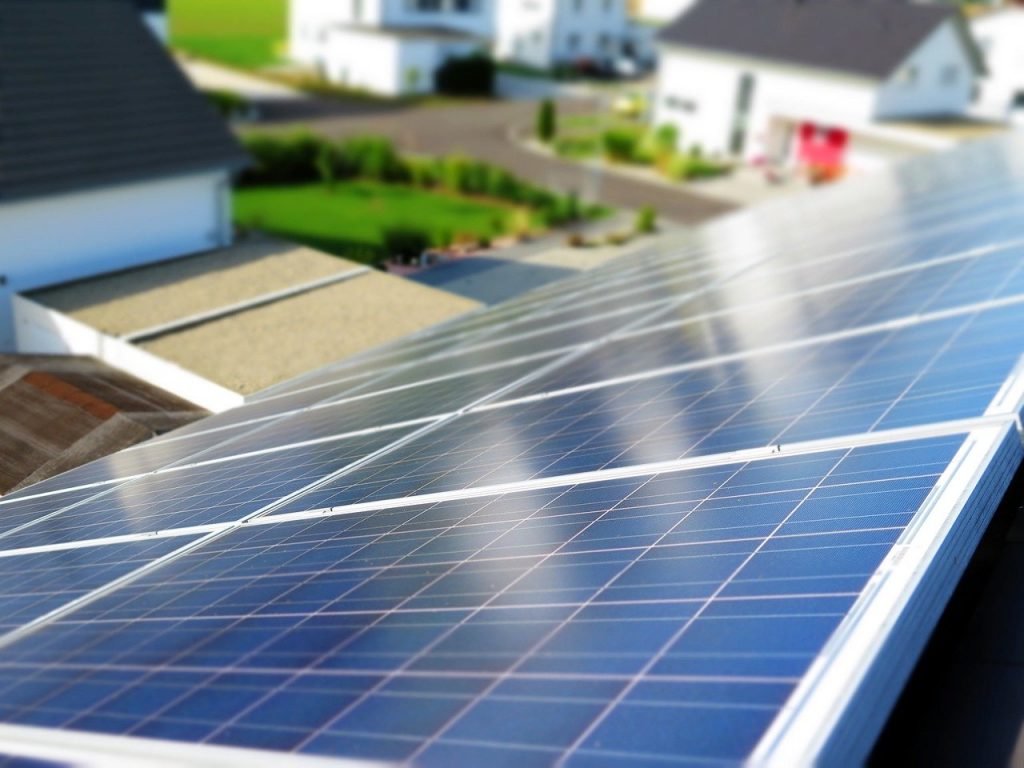 In today’s article we are going to learn more about what a solar module is and how it works in a photovoltaic system. So let’s delve into the world of this important piece of an energy system that is gaining more space every day in the self-consumption industry.

Basically, a solar module is nothing more than a device whose task is to capture as much solar energy as possible through its components called solar cells, which receive radiation to convert it into electrical energy. Also, we can find another type of solar modules that work with heat collectors and that are used to produce domestic hot water, this is called solar thermal energy.

Operation of a photovoltaic solar module

In order for us to better understand how a solar module works, we need to focus on what makes up a module, since it is full of cells or photovoltaic cells, responsible for the photovoltaic effect, in which light energy produces positive and negative charges in two semiconductors of different types in a row, thus generating an electric field capable of producing electrical energy.

For a cell to function properly, it must be made of semiconducting materials such as crystalline silicon.

In short, the operation of a solar module is naturally anchored in the photovoltaic effect that occurs when solar radiation strikes these perfectly coupled semiconductor materials, thereby generating consumable electricity.

It is not a complicated process at all, it is a fairly simple and efficient dynamic. Looking at it another way, just at the moment when the module is exposed to solar radiation, all that light transmits its energy to the electrons of the semiconductor materials already specified above, and can break the potential barrier of the PN junction and leave the semiconductor through an external circuit. The combination of the photovoltaic cells of a module is important to achieve the required voltage and power and thus transform solar energy into fully usable electrical energy.

Have you seen that its operation is very simple right? It is not at all complicated to understand these new energies, which are here to stay due to their numerous advantages compared to others, so let’s not forget what a solar module is , because you will surely have a few on your roof sooner or later.